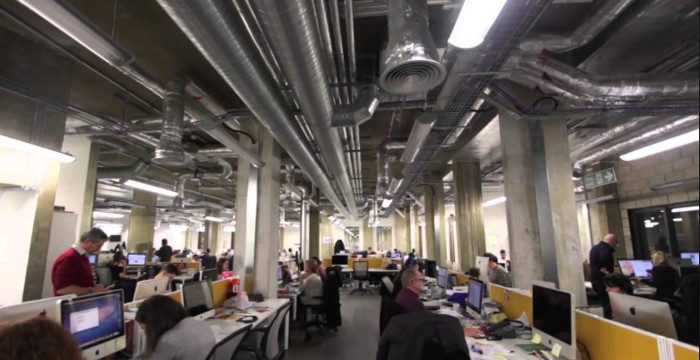 The reason West Hampstead seems inundated with new developments is that it was designated a “Growth Area” by City Hall. The Growth Area is specifically the part of West Hamsptead around the railway lines. Targets were set for 800 new homes and 100 new jobs between 2010 and 2031. Yes, 2031. 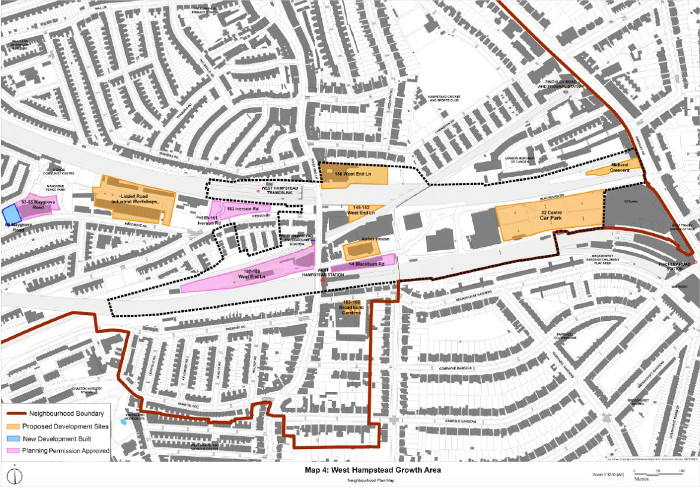 Growth Area is outlined in black

Seven years in, we are far ahead of that job target, but there seems to be little joined up thinking about the implications. The whole issue is far more complex than it should be. 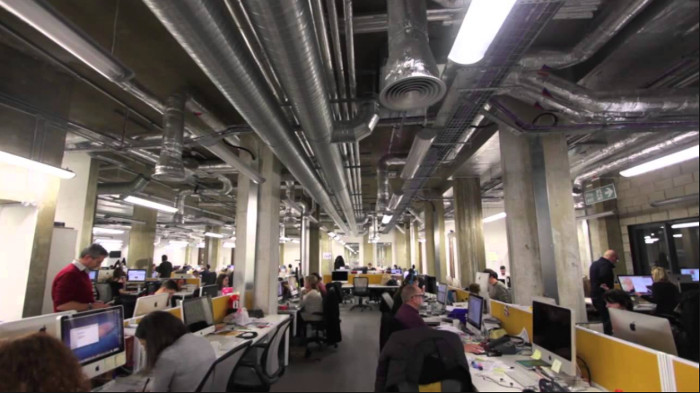 Nido student housing. The first development built in the growth area was the student housing on Blackburn Road that replaced the Mercedes Benz garage. It contains 2,100m2 of office employment space, which at 12m2 of floor space per job should have created 175 jobs. It took a while to let the space out, but now, the magazine publisher Ink Global operates out of the space (if you have ever read the Easyjet Magazine that’s one of theirs), and they sublet some, but in total there are 150 full time jobs on site, and the student housing itself accounts for nearly 20 full-time jobs on site. So at ~170 full-time jobs, this space has delivered as predicted but not quite as planned. And indeed that is the entire London Plan job target met in one fell swoop.

But of course it doesn’t stop there,

West Hampstead Square. Alongside the 198 flats, there’s the M&S (583 m2), which will have ~35 full-time equivalent staff. There is another 300m2 of retail space, which has been taken by the Village Haberdashery, Provenance butcher, and Johns & Co. (Ballymore’s in-house estate agent). There’s also a further five units of 100m2 each for business or healthcare still to be let. There has been early stage interest from a doctor and a dentist for possibly one unit apiece, and other businesses for the remaining units. All told that should result in another 40 full time employees. This would give a total of ~90 new full-time jobs.

156 West End Lane. Employment was a hot topic for this redevelopment given that Travis Perkins would be removed. And of course the 2,400m2 of empty council offices had employees. The new retail space (763m2 divided up into three units, provisionally two retail and one restaurant) should create ~45 jobs, with another ~70 jobs coming from the regular office (593m2) and affordable small business workspace (500m2).

Liddell Road. Liddell Road actually falls outside the Growth Area, but does that mean that its impact should be completely ignored when thinking about local infrastructure? We would argue not. 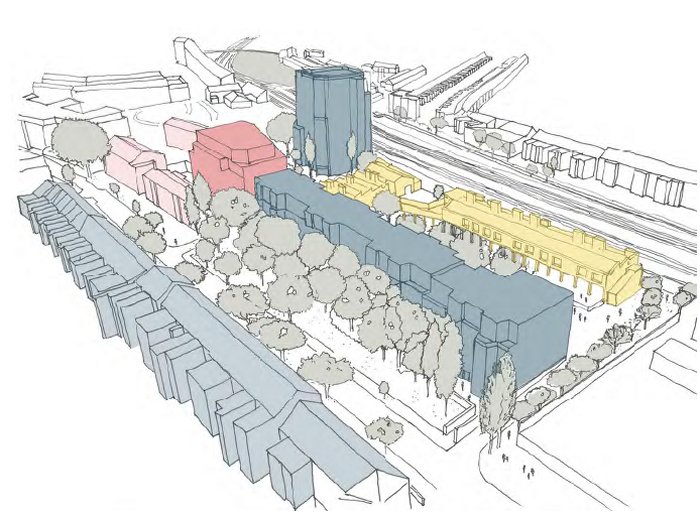 Alongside the residential units to be built there is 3,700m2 of employment space. According to the planning officers report this will create ~280-295 full-time jobs when fully let. And the new school should eventually account for ~50 jobs.

Iverson Tyres. Also outside the Growth Area – just, as part of its planning permission the developer was required to keep 150m2 of light industrial space, however, it has since applied to convert it to B1 office or D1. This should create a further ~10 jobs.

If we add up all the jobs we know about, then we get to just over 700 new jobs in ~8,700m2 of space (including Liddell Road outside the growth area). Even if you deduct the jobs that have been lost from these sites (a hotly contested number especially on Liddell Road), there is no question that net new jobs in West Hampstead will far far exceed both the London Plan target of 100, and Camden’s revised target of ~500.

And there are still more growth area sites to be developed, such as Midland Crescent, which will add another 100 or so, and of course the O2 car park, which has the potential to dwarf every other site.

Another piece of the puzzle is that much of the new employment space is labelled ‘start-up’ and ‘incubator’ space, both at 156 West End Lane and Liddell Road. Although this sounds trendy, there is no sign of anyone offering, for example, co-working space in the area. If Camden was serious about this approach, it could have tested the waters at 156 West End Lane (the upper floors of which have been empty for years now) as a ‘meanwhile’ space for start ups and creative businesses. It feels a bit like Dad dancing at a family wedding, faintly embarrassing jumping on a bandwagon.

David Matthews of local agents Dutch and Dutch, which is letting the 500m2 flexible commercial space in West Hampstead Square, is unsurprisingly upbeat about the situation. The space hasn’t officially started to be marketed yet because construction isn’t finished yet (no surprise), but he says there has been strong demand.

West Hampstead is changing, and all these new jobs around the stations will change it even more, hopefully bringing more activity during the day though also more commuters using the stations. We looked at the issue of growth area sustainability back in 2013, but nearly four years later it feels that there has been little progress in tackling the inevitable outcomes of increased employment and residential density.

Researching this article has shown how difficult it is to understand exactly how many jobs are being created.  There is no record in the planning applications of how many jobs were lost at the Ballymore site, the Mercedes Garage or even the old Council offices, so it difficult to know the net increase. Is anyone keeping track of this? Things are not helped by confusion on what the actual targets are – with different numbers  in the Camden Core Strategy, and the Camden and London plans for the West Hampstead Growth area. The same plans talk about street improvements and better environment, but when it comes to action there is similar confusion.

What have you missed since February 6th?