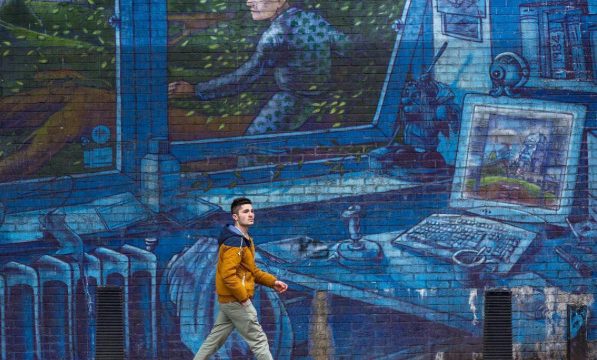 The new M&S opened its doors for a sneak preview.

Has West Hampstead met its London Plan job creation targets yet? We did the sums.

Lola’s cupcakes is taking over the old Colour Division site, it won’t just be cupcakes though – Lola’s is applying for an alcohol licence. 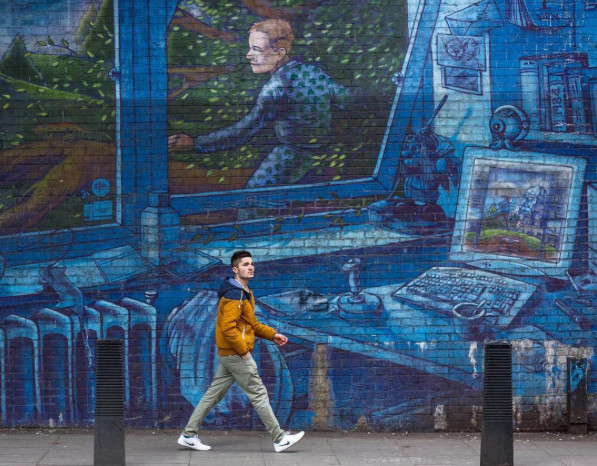 Seems to be a blue theme this week: Sunday saw the unveiling in Agamemnon Road of a blue plaque for Burt Kwouk who died earlier this year.

Soul Store West is taking over the old Love & Liquor site at the bottom of the Kilburn High Road (definitely not in Maida Vale). It promises live music and food by Chicago Rib Shack.

The Ham & High gave the thumbs up to Bobby F’s.

A West Hampstead mum is seeking to raise £50,000 for an operation for her son Troy who has cerebral palsy and a big smile.

And welcome to Twitter Friends of West Hampstead Library!

Can’t be in two places at once, alas. On the 15th, Jim Carter is giving a talk in the library for Friends of West Hampstead Library while next door at West End Books, ace spy writer Mick Herron will be promoting his latest book.

After daily tweets about litter being left by Minkies every morning on the narrow, busy pavement, several people suggested someone just spoke to them nicely. We will see if that has any effect.

@camdentalking Good Morning & here's your daily report on the trade refuse on West End Lane. Are you speaking to the offender? @WHampstead pic.twitter.com/ySp3R2LYwM