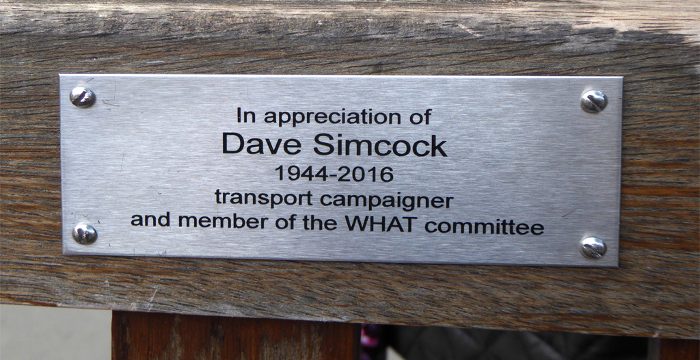 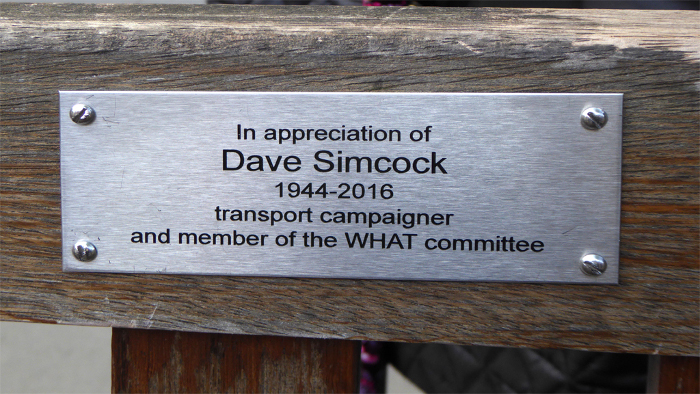 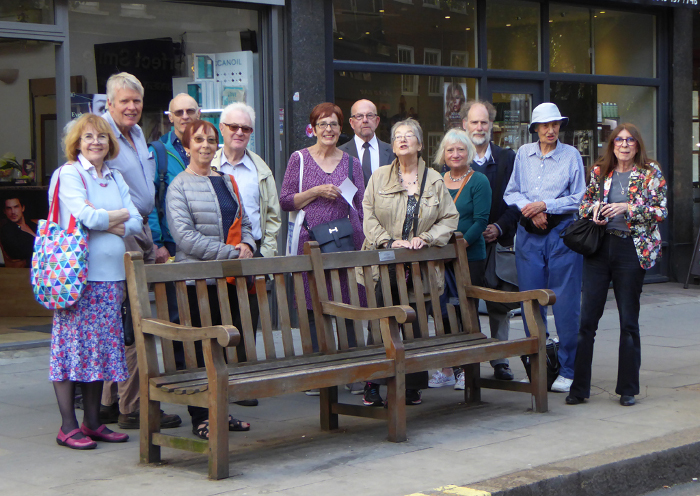 What has WHAT ever done for us?