The big news. You can’t have missed it. Tulip Siddiq was re-elected as MP for H&K.

Commiserations to the other candidates; Claire-Louise Leyland for the Tories, Kirsty Allan for the Lib Dems, John Mansook for the Greens, and independents Hugh Easterbrook and Rainbow George.

A man was arrested following the murder of a woman in Kilburn. 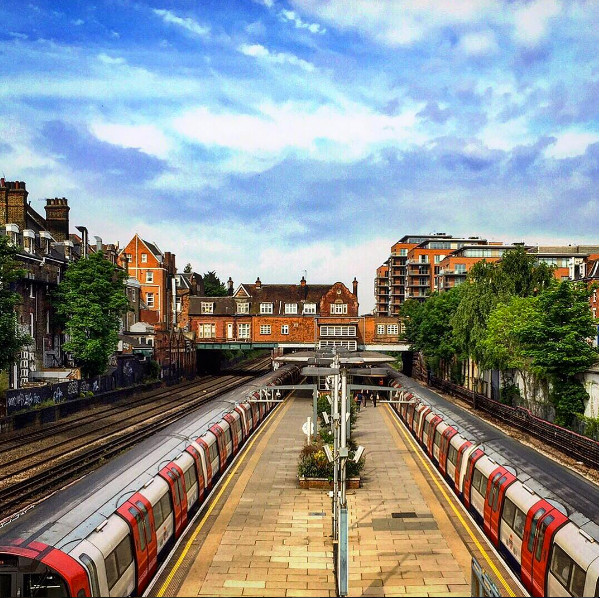 Election news (last one… for now)

It was the West Hampstead Farmers’ Market’s fifth birthday. Changes afoot (which we told you earlier)!

It was Gabriella’s third birthday. Cake at the Embassy no less, and best wishes from West Hampstead.

OUTDOOR FILM SCREENING alert! Saturday 17th June the Friends of Fortune Green are showing ‘Arrival’ – on the Green, under the stars and cycle-powered. Starts at sundown, but get there early to grab a good spot.

On Sunday 18th there are Big Lunches taking place at Iverson Road (for MILAM residents), Hillfield Road (for Hillfield and Aldred) and Gondar (for Gondar, Agamemnon and neighbouring streets). Any others? Let us know.

The Libraries writer-in-residence Ted Booth is reaching the end of his term. His blog is worth a read. Obvs.

And talking of artists in residence the Camden Arts Centre has a new one. (If you haven’t seen the Geta Bratescue exhibition there. One word – go. Ends on the 18th.)