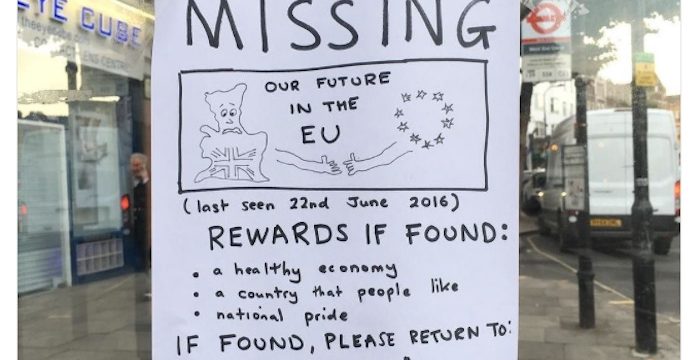 We had a feeling that crime was on the rise as we recently reported… a few days later local Councillor Lorna Russell was burgled.

This week, more evidence that crime about that rise. Last Wednesday, at the Sherriff Road post Office there was an armed robbery. On Mill Lane two men on a moped attempted to steal a mobile from a partially-sighted man. On Broadhurst Gardens Lacq nail bar had its windows smashed. And on Crediton Hill a car was stolen.

And the Police response? A ‘consultation’ on CLOSING the Safer Neighbourhoods Team Offices on West End Lane.

After some pressure to act the local councillors, particularly Cllr Russell who was recently burgled and had her mobile stolen too, have arranged an area forum on Thursday 19th Oct with crime high on the agenda. If you are concerned about this issue (and who isn’t?) please come along.

There was an incident outside the Library.

Our historians delved into the case of Frank Vosper an actor who mysteriously died at sea aged 36. 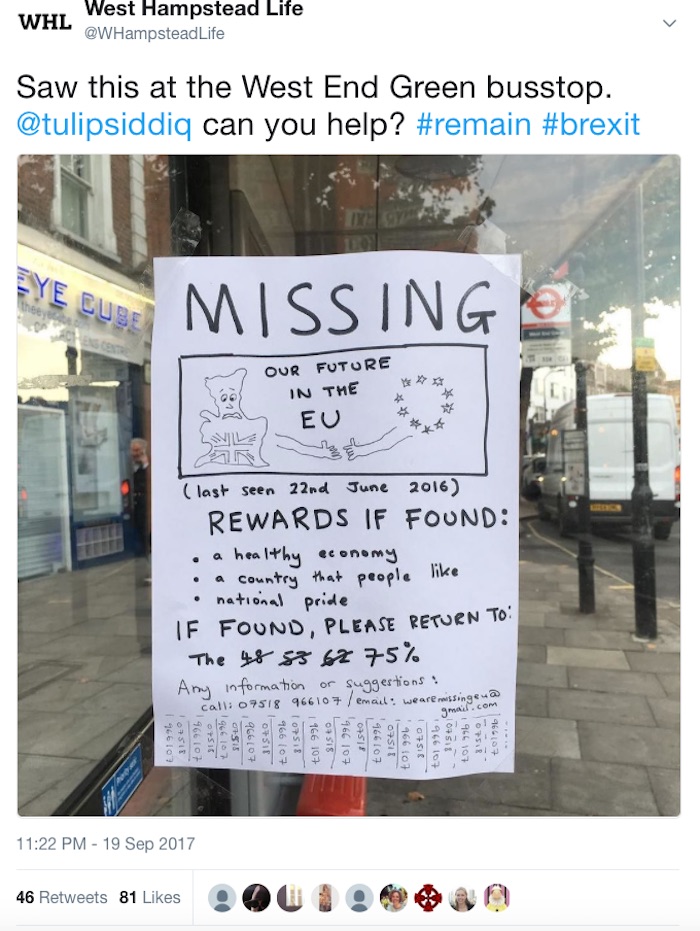 More crime news.  Ed – WHL took some flack this week for being too crime focused in this newsletter but we feel it is an important issue that is not getting the response it deserves.

The trial continues on the murder of Yasir Bashira who was shot dead off the Kilburn High Road last December. One of the accused Sammi Tesfazgi, stolen car dealer of Lithos Road, denied being involved with the shooting.

Staying on the Kilburn High Road. There was a warning to watch out for this guy.

And in a final crime story the sister nursary (in Camden) to the Fortune Green playcentre, was burgled. Both are run by social enterprise PACE. Who burgles a nursary?

Now on to politics…

Some changes in the Camden cabinet; Fortune Green councillor Richard Olszewski got a big promotion stepping up to replace Theo Blackwell in charge of Finance.

Meric Apak was moved on from bins and was replaced by Adam Harrison who immediately come up to West Hampstead to try to listen to locals about bin and rubbish problems. More walkabouts are promised.

New leader of the Council Georgia Gould is looking at ways to liven up boring council meetings.

Four cottages behind West Hampstead fire station are set for refurbishment. London Assembly Member Andrew Dismore said ‘it was scandalous that the previous Mayor was prepared to leave the properties empty’ but was curiously silent on the fact that the Mayor before that, Ken Livingston (Labour) also left the properties empty.

Christmas is coming! The Village Haberdashery are launching Makers Market: basically every Sunday from October 1st they will be hosting 24 pop-up shops over 12 weeks. There. is. some. great. stuff.

The Xmas market will be on Saturday 2nd December. If you are interested in a stall please email .

It was a ‘barn’ storming night at Emmanuel Church, as the Community Association held a barn dance.

Wenzel’s the bakers opened for a second shop. As Brenda from Bristol would say ‘What, another one, you’re joking’.

And in more carbohydrate news there is new chocolate shop opening on Broadhurst Gardens.

A Nigerian restaurant is set to open on the Finchley Road.

Local author Anthony McGowan did his book talk at West End Lane Books on his latest book ‘The Art of Failing’ and an interview in the Ham & High.

Local author #2 Susie Steiner is back on the case as she talked to the Ham & High about the return of DC Manon Bradshaw in Persons Unknown.