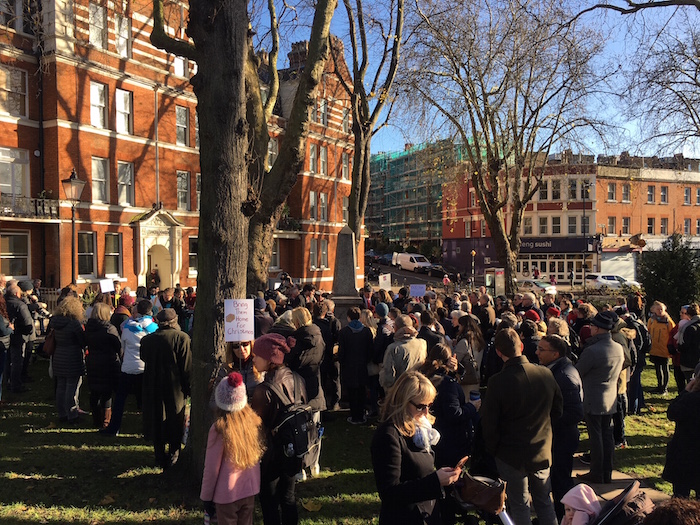 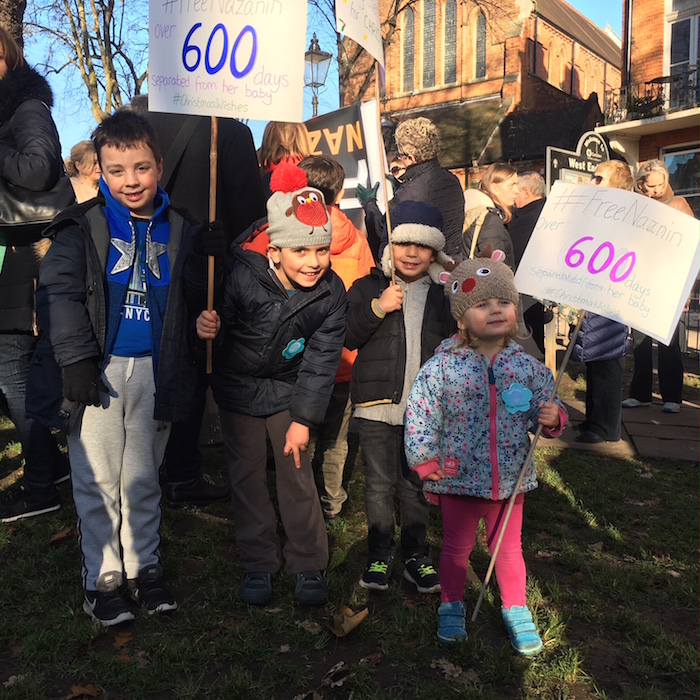 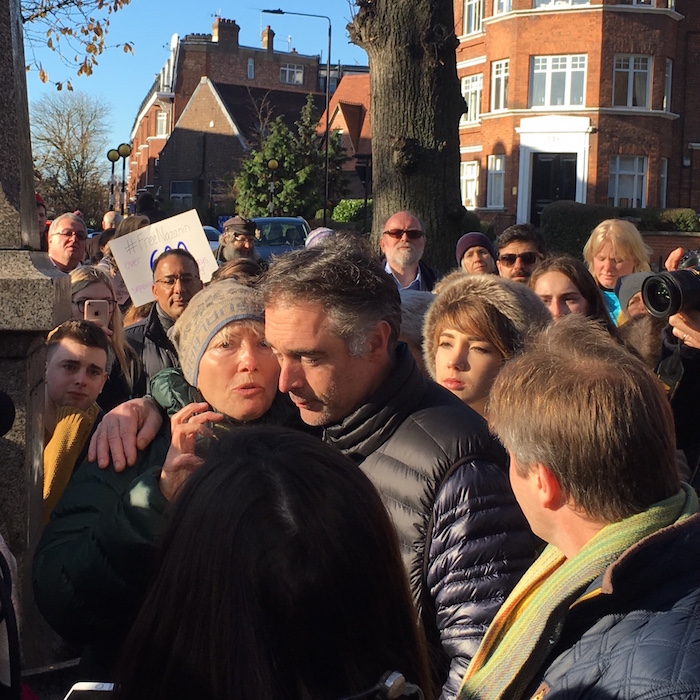 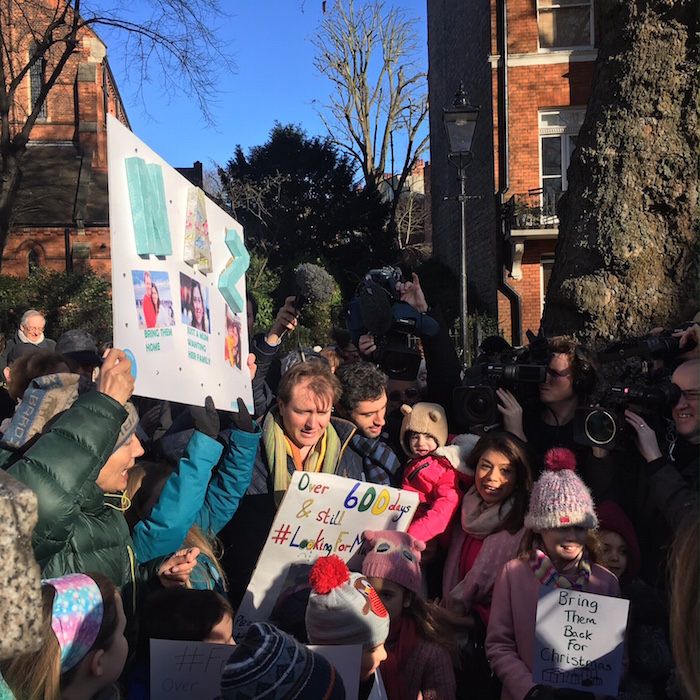 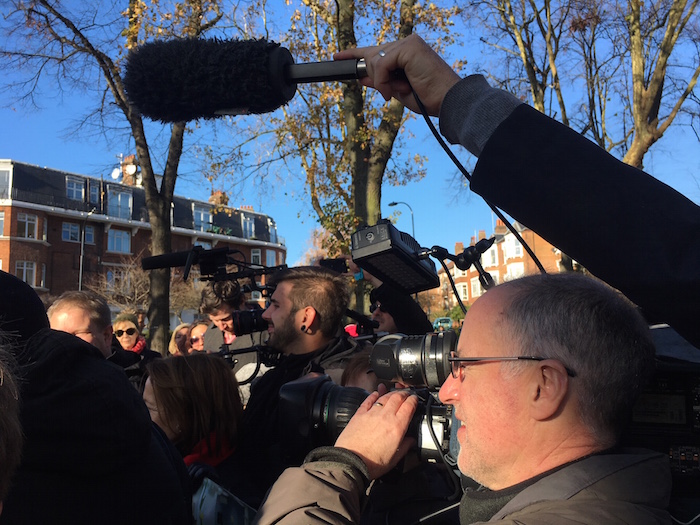 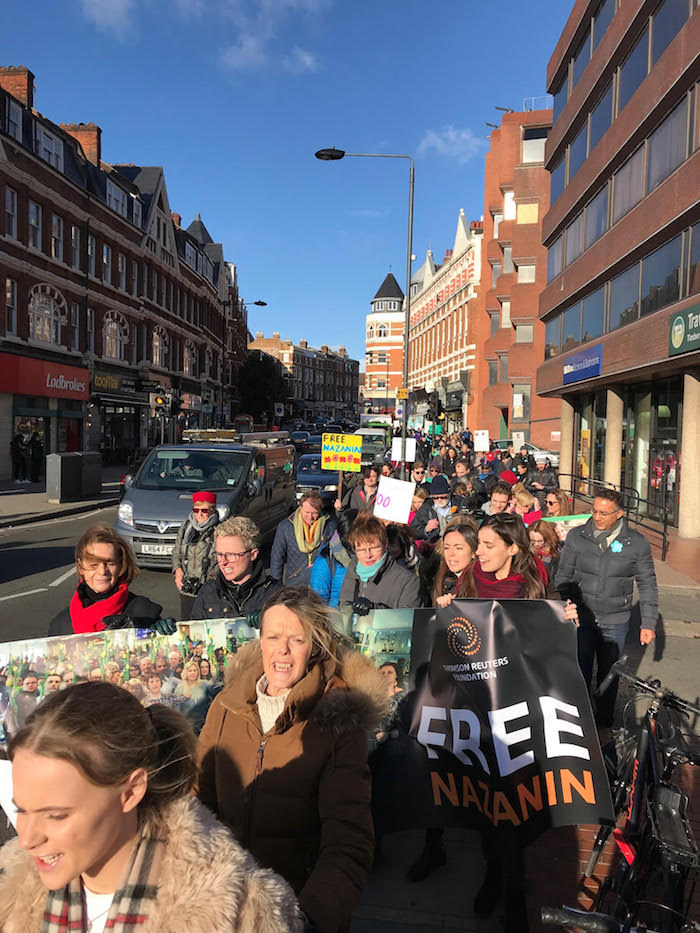 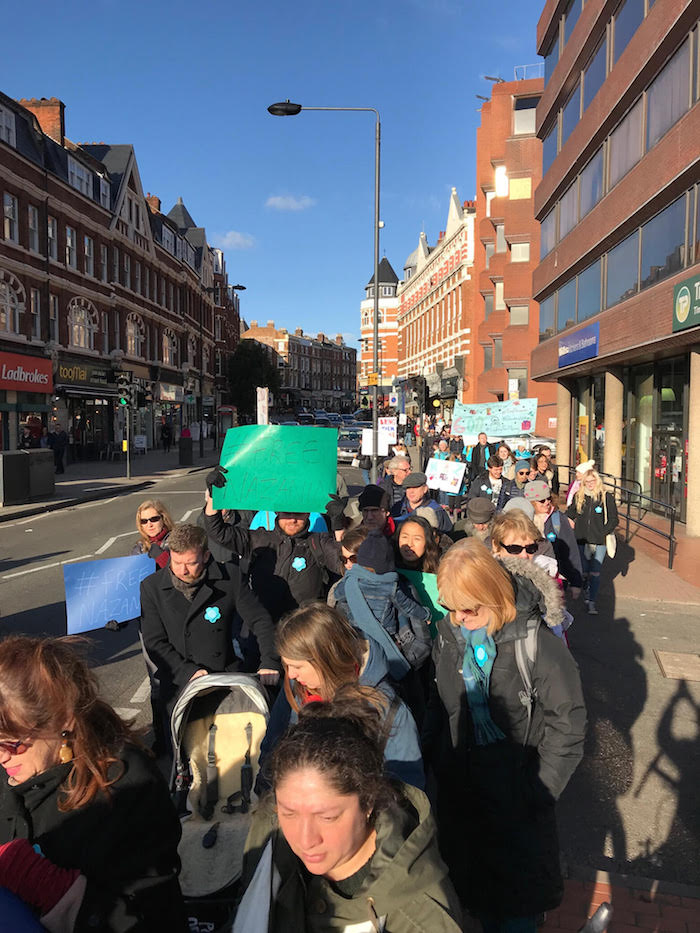 What have you missed since November 20th?