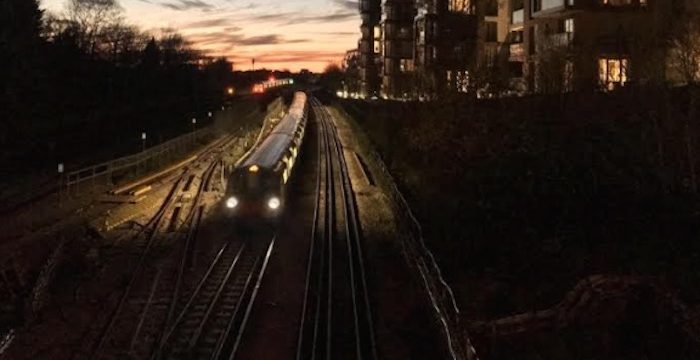 West Hampstead was all over the news this weekend due to a rally for Nazanin on West End Green and Mum’s march to the Islamic Centre in Maida Vale.

There is a new Christmas tree seller in town, Pines and Needles, and they are not popular. Locals are worried about the impact on the Mill Lane Gardening project which raises money to train those with learning disabilities. Although in all fairness quite a few like the lights on the Green. P&N have agreed not to trade next Saturday (during the Xmas market, when the Mill Lane Gardening Project will be selling at the Market) and will make a donation to the project.

Last week was Thanksgiving so the chance to tell the story of the artist behind Mount Rushmore, you know those four Presidents carved into the mountainside, who lived in Kilburn. Yes, really. 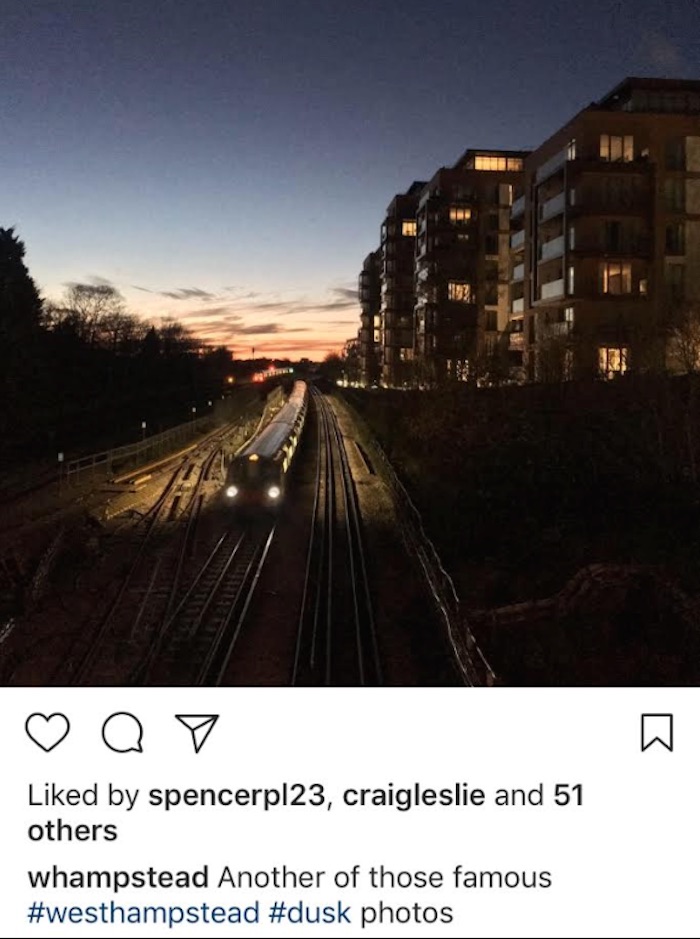 It’s just under six months until the 2018 local elections, but Camden Labour launched their campaign. They are gunning for a landslide with Swiss Cottage and Belsize in their sights. And maybe even Hampstead if the last election figures were anything to go by?

The Tories have chosen their candidates but haven’t publicised it very well (indeed can’t find a list anywhere on their website).

The Lib Dems are choosing theirs tomorrow.

He’s not standing in West Hampstead, but in neighbouring Hampstead, however, rising star Henry Newman of Open Europe was on Radio 4 Any Questions (and was open about his Italian boyfriend in one answer).

This was a trip down memory lane on a C11.

West Hampstead tastes like ‘spam and chocolate’, odd but better than poor Kilburn

Camden refused permission for those ugly phoneboxes on West End Lane. At the bottom, by the stations, it would have cluttered the pavements we are trying so hard to keep clear. Up by West End Green, there are already several ugly and unused phone boxes.

Wanna rent on shop on Mill Lane? Included parking (if you don’t mind you customers climbing over a car to enter the shop)

Wanna know how to refurbish your flat on a shoe-string? This West Hampstead resident shows you how.

Mini-saga. A ring was lost! A ring was found. Much shorter than Lord of the Rings.

"Her resilience is extraordinary" – Actor Emma Thompson urges the government to do more to bring Nazanin Zaghari-Ratcliffe home from Iran pic.twitter.com/sY5dsdSIGI

Nazanin calls from prison during rally on West End Green