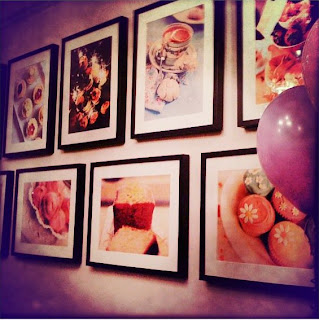 West Hampstead hosts its fair share of literary events, but few recently have been so eagerly anticipated as the launch of the Bake-a-boo Bakery Cookbook. Sadly, I was unable to make it to the party at the tea shop, but several whampers (and many others) were in attendance, so here’s what a couple had to say: 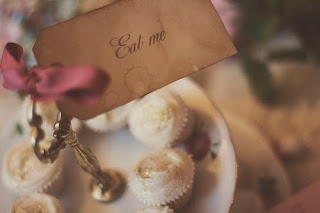 @Tangentical: “There may be debate as to whether Marie Antoinette actually said “Let them eat cake’, but none around the fact that she lost her head. Entering the haven of decorative whimsy that is bake-a-boo it is all to easy to lose your head and crave nothing but cake. Now, delightfully, we can recreate some of the gorgeous confections at home thanks to a new recipe book, which includes a selection of dairy and gluten free recipes. 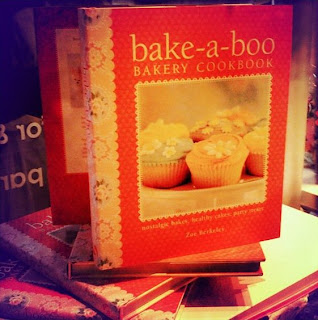 The launch party was a 1940s-influenced cocktail affair with alcoholic and virgin fruity numbers served in dainty teacups, while jazzy tunes were provided by The Rockabellas. 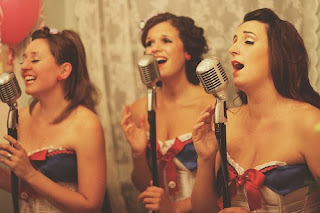 Cakes aplenty were available and author Zoe Berkeley – the hostess with the mostess – was on hand to autograph copies for all the happy customers of whom I was certainly one.“ 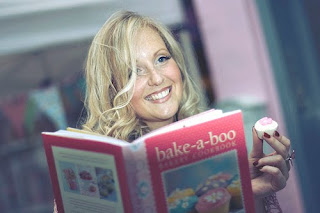 @bubela “Bake-a-boo was even more crowded than usual at the launch of cookbook. The outside seating under a pretty white canopy was fully occupied by happy punters sampling the drinks and divine mini-cupcakes and sandwiches that were on offer. At the back of the café a terrific Andrews Sisters-type group were the entertainment, all making for a great atmosphere. Plenty of books were being signed and sold, one indeed to myself.“

So, all in all, I missed out big time, but am now off to go and collect my copy. Congratulations to Zoe.

Photos courtesy of Rachel and Bakeaboo.