There’s only one game in town this week: The Hobbit: An Unexpected Journey is released on Thursday and is showing in five of our six local cinemas in a mind boggling four different formats. As well as the standard 2012 dilemma of deciding whether to see the film in 2D or 3D, there is also the option of seeing it in a higher frame rate of 48fps (24 is the standard). Screenings at the HFR all tend to be in 3D, are limited to the multiplexes and tend to be more expensive. As always, do tweet me your thoughts on this or anything else cinematic @NxNW6. 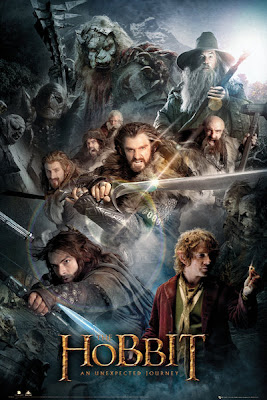 The Hobbit: An Unexpected Journey
(2012, adventure fantasy, 169 mins, 12A)
Early reviews have been split down the middle. Some have called it tedious and have criticised the decision to make three films from the one text, others say it is a worthy prequel to the Lord of the Rings films.

Hampstead Film Society
Hampstead Town Hall – 213 Haverstock Hill, £7
The Artist (2011, comedy romance, 100 mins) Tue 18th 7pm. Hampstead Town Hall.
The Best Picture winner is a crowd-pleaser, so if you missed it during all the hype now would be a great chance to settle back and enjoy this gem of a modern silent film. And yes, the dog really does steal the show.

The Tricycle Cinema
£9.50 adult, £8.50 concessions, Mon £6 adult, £4.50 Brent resident
The Hobbit: An Unexpected Journey* (see film of the week)
The Everyman Cinemas
Prices vary, but expect to pay ~£13 (~£10 for a concession). Booking advised.
Belsize Park
The Hobbit: An Unexpected Journey* 3D (see film of the week)
Hampstead
Seven Psychopaths (2012, crime comedy, 110 mins, 15)
The follow up to the modern classic In Bruges, sees a struggling screenwriter become entangled in the LA underworld. The cast includes Colin Farrell, Christopher Walken and Sam Rockwell. I found it to be deriative of Quentin Tarantino’s films, and Charlie Kaufman’s writing, misogynistic and ultimately a disappointment.
Silver Linings Playbook (2012, romantic comedy, 122 mins 15).
Ignore the terrible marketing campaign and the confusing title – this is being talked up very seriously as the rom-com of the year. Don’t be surprised if it picks up Oscar nominations across the board, not least for Jennifer Lawrence’s performance. Perfect date movie material, and has received very positive local word of mouth reviews.
Argo (2012, thriller, 120 mins, 15).
Great slice of American cinema. Limited screenings only (Sat, Sun, Thu).
Life of Pi (2D from Thurs 20th only – more next week). 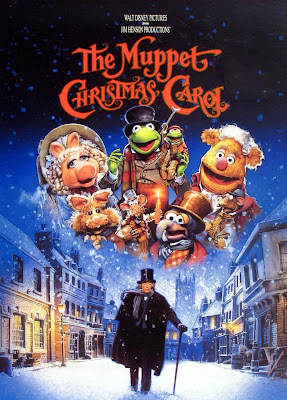