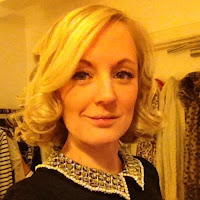 What have I missed since Christmas Eve? Encouraging slower speeds on Sumatra Road