You missed Christmas for a start! Happy New Year and all that. If you didn’t get a chance to read our various reviews of 2013, then I suggest you focus on this one (which links to all the others).

Oh yes, and West Hampstead Life‘s changed. Hope you like it. It’s still in testing phase and we know it’s a bit on the slow side, but we wanted to get it up and running. There’s lots more to do with it, but you’ll need to bear with us for a few weeks.

New West End Lane hairdresser Headmasters opens very soon and has two weeks of offers to get kickstarted. Still need to change the awning though. 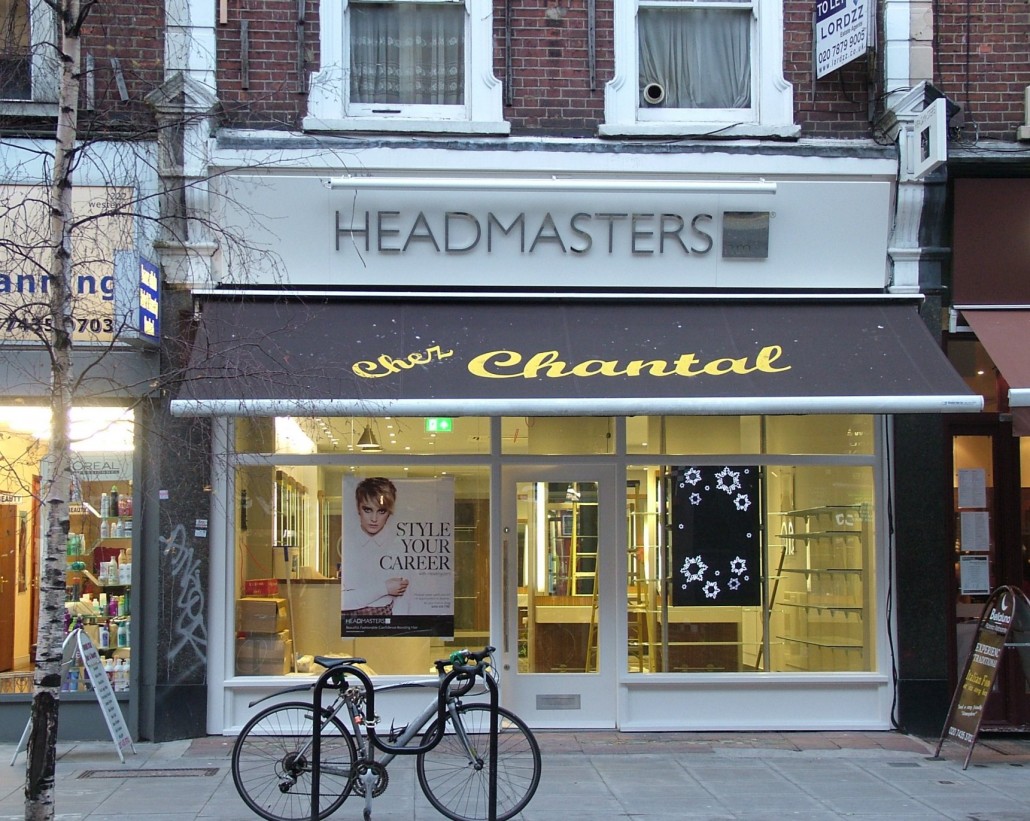 A 17 year-old girl from Kilburn went missing. Police are very concerned about her.

The rumour from December was true: A smokehouse is opening in the Me Love Sushi site, with a big name backer.

On New Year’s Eve (after an suitably amazing final sunset of 2013) buses were held up on West End Lane when an Audi drove into a parked BMW outside La Brocca. No-one was hurt.

Angela Lansbury was made a Dame in the New Year’s Honours. She was educated at South Hampstead High Schoool.

It’s the New Year, so TfL prices are going up – and there are proposed changes to station staffing. What does it mean for locals?

The NDF will publish the proposed final draft of the Neighbourhood Plan this week (with the consultation running until the end of February).

We’ve got more on the Kilburn thunderbolt of 1877!

Driver just announced "This is an all stations service to West Hampstead". That was at Finchley Rd!