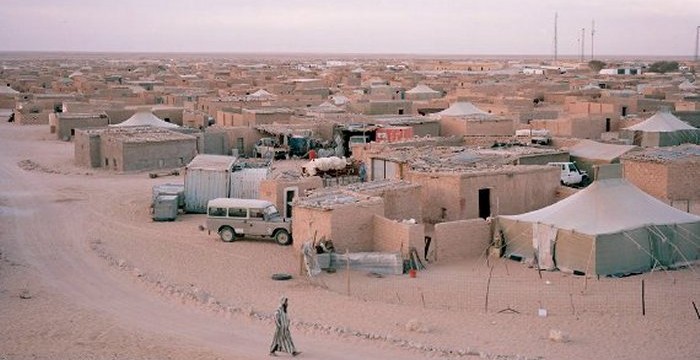 Yesterday, Danielle Smith ran a half marathon. On sand. In the Sahara. You’d have to be pretty committed to put yourself through this. Danielle – a West Hampstead resident since 2003 – is doing it as part of her work as director of Sandblast. Sandblast is a charity that supports the Saharawi people. Not heard of them? Not many people have.

Are there any parallels between West Hampstead and the western sands of the Sahara? I sat down with Danielle in the Alice House on a rainy morning to find out. 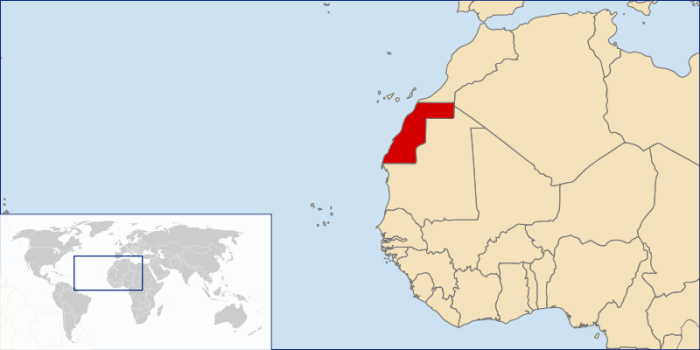 The Saharawi are people displaced from their homeland of Western Sahara – a disputed territory on the north-west coast of Africa that is controlled by Morocco. The Saharawi have been living in several large refugee camps in south-west Algeria not far from the border with Western Sahara for almost 40 years. Sandblast is trying to use music as a way to bring their story to the attention of the world. 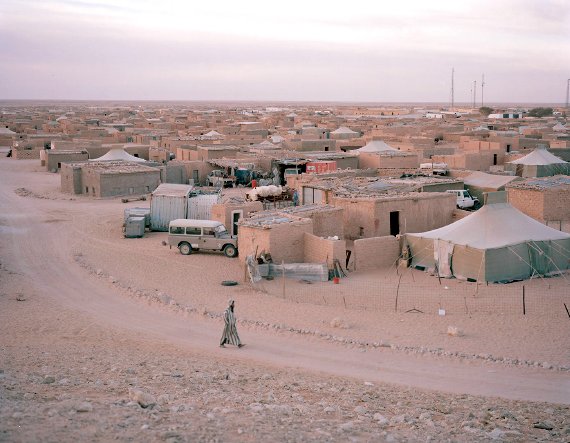 For Danielle, this means regular trips between West Hampstead and this remote part of north Africa. She’s used to travel – before settling in NW6, she reckons she’d never lived anywhere for more than three-and-a-half years. A mother who couldn’t settle “and was always looking for paradise on earth”, meant that Danielle spent her early years bouncing around the world. The settled feel of this part of north-west London is one of its attractions. “Wherever I go, I like to have a sense of a bigger family around me. I’m like a cat – I check out my hood, I mark it(!), and I’m quite territorial.”

Since moving to West Hampstead, the area has obviously changed. “I liked the fact that there used to be just one-offs and for me that’s a huge attraction in any community. I dread the homogenisation of all kinds of places. So the arrival of chains has made me sad.” It’s not all bad – Danielle likes the farmers’ market and the newer independent restaurants such as Ladudu and Mamacita.

Her first love in the area was The Wet Fish Café. “When I moved into the area, The Wet Fish was just opening up. It was my office for a few years. It was where I had breakfast, lunch and dinner, and this community grew around the café. I made all sorts of friends there. I’ll try any new venture on West End Lane, but I always find myself going back to the Wet Fish Café. There’s something special there. 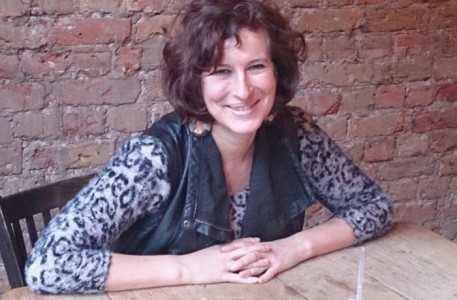 Danielle’s initial studies were in biochemistry before she became interested in anthropology and finally in the Saharawi people and their cause.

The sand dunes of the Sahara and the leafy streets of West Hampstead could barely be further apart physically. “I live a life of contrasts,” she says. “The Saharawi have been the focus of my work for the last 22 years. The whole purpose of our project there is to provide the people in the camps with the tools, resources and skills for them to develop a music scene so their music can make it to international stages and bigger audiences. Their music is amazing and it talks about their plight, their dreams, their history and their culture. It gives you a huge insight into who they are and it’s a great way to connect with people.

Danielle is out in Africa every few months, and her latest trip means donning the running shoes.

“The Sahara Marathon is not a patch on the Marathons des Sables which is 150 miles over five or six days and I think is just made for total lunatics. This is a much saner affair.” Danielle is doing the half marathon version. “I don’t feel embarrassed at all about that – it’s still a long way! This will be my fourth and I never envisaged myself doing something like this. But when you are trying to raise funds for projects you do all sorts of crazy things and this is one of the things I do.”

Danielle is trying to raise £3,000 from the marathon. She pays her own travel costs, so all the money donated goes towards Sandblast’s Studio Live project. In 2010, 25 runners raised more than £22,000 for the project, which enabled the team to buy high quality music equipment and begin sound engineering training in the refugee camps. Four years later, and more than 20 young Saharawis have participated in the training workshops, there are six students currently and the group is forming a link with the London School of Music to get teaching support and set up an accreditation system for the training and knowledge being provided.

The Sahara Marathon itself was set up as another attempt to spread the word about the Saharawi. The runners spend a week out there and are hosted by a refugee family. Danielle raves about the locals’ amazing hospitality. “Human contact is vital to bring home a story that doesn’t make it to the newspapers.” Every year a sizeable contingent of British runners head out to punish themselves. “I’d recommend it for anyone who’s got a sense of adventure, wants to challenge themselves, wants to learn something and maybe be moved by a situation. It’s a great experience.”

It’s hard though. “It’s mostly hard-packed sand, but there are some soft duney sections, which always come at the end. 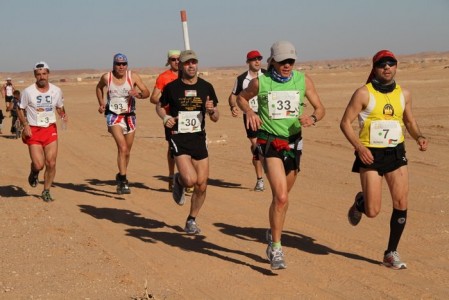 Runners in the 2011 Sahara Marathon

It’s not just for international runners. Salah Ameidan is a world-class runner who is also Sarahawi. He started his career running away from the Moroccan police and was then coerced into run for Morocco. By 1999 he was the national cross-country champion and he came second in the Africa Championships. Then, in 2003, in a race in France he unveiled the Saharawi flag as he neared the finish line and sought political asylum. He has lived in France ever since, though will only compete under the flag of Western Sahara. He runs the Sahara Marathon every year. A film, The Runner, was made about him.

On this latest trip, Danielle took some musical instruments out with her. “Things break in the dust and the heat out there, though we’re teaching the musicians how to repair some of these.” Aside from the practicalities of ensuring that her music project continues to grow, it’s clear from the flash in her eyes when she talks about the place that it’s the people that keep her coming back. 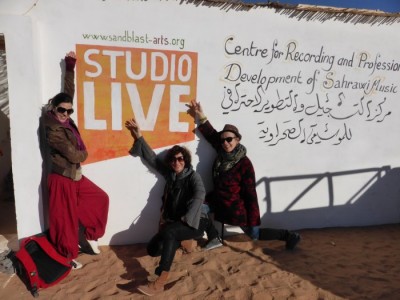 “It’s a emotional, psychological and physical experience. But the Saharawi are very welcoming and then I get to come back to West Hampstead, which is so community based.” Though sometimes a bit more open space in our part of London might not go amiss: “I get irritated when I’m going through the whole stations area at certain times of day. It’s a nightmare to get around there – feels like Oxford Street.”

If you see Danielle in The Wet Fish Café, or West End Lane Books, or indulging her other passion of dancing at the Arthur Murray School in Kilburn, then go and say hi. She’s a fascinating person who clearly loves West Hampstead as much as she loves the people 1,600 miles away in the refugee camps of southwest Algeria.

What do locals think of West Hampstead?