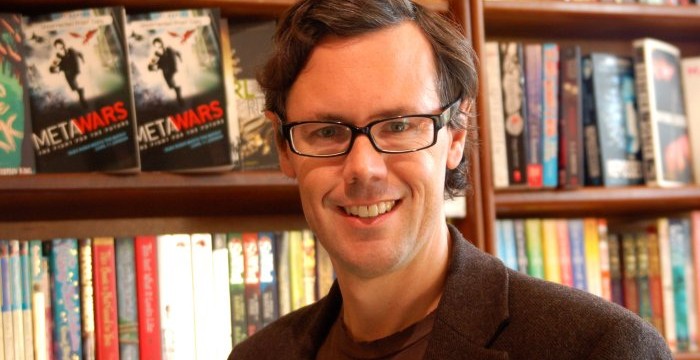 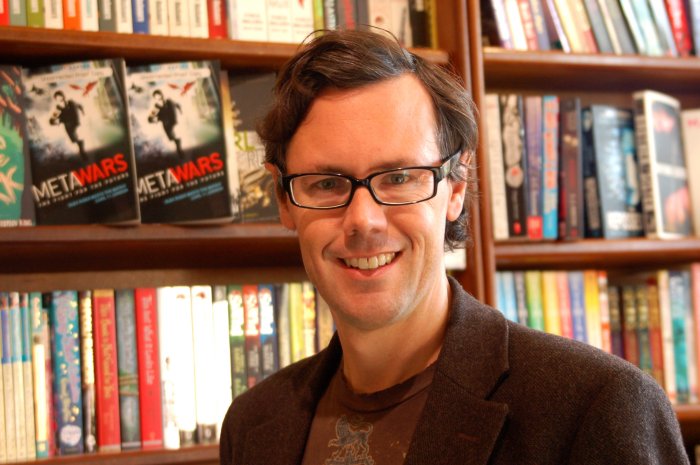 Canadian ex-pat author/producer Jeff Norton talked to West Hampstead Life about the importance of getting kids to read, his love of a margarita, and – of course – his next book.

Was it always your dream to be a writer? If not, how did you start?
As a kid, I was pretty sure I wanted to be in the entertainment industry, but wasn’t clear on what that would entail. Growing up in suburban Canada, it felt as far away as the moon! I have been lucky enough to work in different areas of show business, developing and producing for film and TV, but when I moved to the UK seven years ago and was managing the Enid Blyton literary estate, I decided that I had stories of my own to tell. That was when I embarked on writing as a full-time creative pursuit.

West Hampstead is an area full of writers, musicians and actors, do you think there is something about the area that attracts creative types?
West Hampstead has a very active streetscape, which I feel stimulates the creative mind. There are characters all around us here, and it’s a joy to just walk down the high street with open eyes and an open mind. I think it also helps to be just a few minutes from central London, but also able to quickly retreat to the relative quiet of West Hampstead to focus on the craft of writing.

Do you have a favourite West Hampstead spot?
West End Lane Books, of course! And the library is somewhere I love to take my kids. But aside from those ‘bookish’ places, I’m a huge Mexican food fan so I was thrilled when Mamacita opened up. They do one mean margarita!

What are the best and worst things about living in West Hampstead?
The best is probably the people. Everyone is friendly and dynamic. I feel like West Hampstead is a place filled with people doing interesting things with their lives. The worst is probably some of the aesthetics: too many estate agent signs, saturation of similar services (how much hair do we really have to cut?), and way too much dog poo!

As a parent and busy author how important is a healthy work/lifestyle balance?
It’s very important, but it’s hard to attain. I work as many hours as I can in a week and yet time with my two boys and my wife is critical to a healthy family life and a positive relationship, but it’s a daily balancing act to get it right.

You’ve done several events at local schools, how important is it for schools to carry on encouraging kids to read outside lessons?
Establishing the habit of reading for pleasure is a gift that a school (and parents!) can give a child. It’s less about the literacy or information-intake, and more about opening up the world to the child. Plus, like anything, the more you do it, the better you get at it. I was a very reluctant reader as an adolescent so, for me, helping to inspire young people to work out their reading muscles is a very personal pursuit. It sets children up for success in so many areas.

Your latest book is the last installment of your MetaWars series; what’s next?
Memoirs of a Neurotic Zombie publishes on August 7th and I couldn’t be more excited. It’s the story of a twelve-year-old boy with OCD who rises from the grave to solve his own murder. It’s actually inspired by a short film I shot in West Hampstead a few years ago [which you can watch below].

If you could have written any other book what would it have been?
That’s impossible to answer! I have a lot of stories I want to tell; so hopefully it’ll be one you’ll be reading very soon!

Jeff Norton is on the web at www.jeffnorton.com and tweets @thejeffnorton.

“I had an absolutely brilliant time.” Get the scoop on Whampsoc...