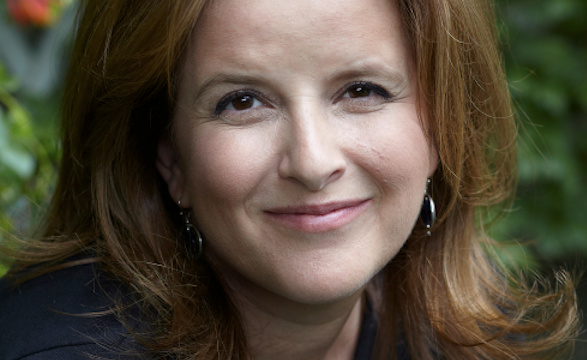 Susie Steiner, Guardian journalist and novelist, chatted to West Hampstead Life about life as a working mother in West Hampstead. 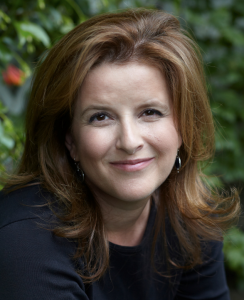 Looking from the outside, you appear to have it all. How did you do it?
The career was very slow – I’m very slow and ploddy – I started on local papers and did work experience on the Ham and High. Then I trained as a cub reporter and did moonlighting shifts on the nationals. Eventually I got a staff job at The Times as a news reporter and then as a feature writer, and then I went to the Guardian in 2001 as an editor on the Weekend Magazine. That was a very lovely job and that’s where I had children, so it was punctuated by an awful lot of maternity leave! I got to a point that lots of women get to after their youngest is a bit more independent and you think: what now?

West Hampstead seems full of writers, musicians and literary agents, do you think there is something about the area that attracts creative types?
Well it’s just the most gorgeous place to live. I can’t think of anywhere better to live. It’s got is the gorgeousness of Hampstead and Belsize Park without the wankers really! It’s not as moneyed, it has a shabby edge to it, which is lovely. It hasn’t got that investment banking feel which is the death knell of creativity. It’s got a very nice low-key ordinariness to it and an amazing feeling of community, it’s hard to walk down the street without knowing everyone. You can be whatever you want here, you don’t have to put on a front when you walk out the door or dress a certain way.

How has West Hampstead changed since you first arrived?
It was a very different place, it was really shabby. There were no supermarkets, just a rash of 24-hour shops where you could buy fags but that was it. It’s changed a huge amount. I think it’s become better and better, there are fabulous places to eat and lovely shops. It’s amazing to go into shops and know the people who work there! It’s delightful.

What’s your favourite spot in West Hampstead?
Oh God I love so much! I like the guys in David’s Deli hugely who say hi to my kids. I love the food at The Wet Fish Cafe. I love the Kitchen Table – who doesn’t? I love the community centre where I do an exercise class and the nursery below it where both my kids went. I feel knitted into the whole place. I love Emmanuel School where my children are, which is a roll down the hill. We’re really embedded. I moved here in about ’94 and I lived in Kingdon Road in a bachelorette pad with my mates. When I was single I didn’t know anyone here, it was just great for work because of quick transport. But then when I got married and had children I suddenly got to know all my neighbours in an amazing way.

What are the best and the worst things about West Hampstead?
The number of estate agents makes my blood boil! The number of very average cafés makes me a bit annoyed. I’d like a kid’s shoe shop, I’d like a clothes shop. I think we have a problem with the variety of shops, there is a great deal of repetition. The best thing is the community – the people. I’ve never been happier, there’s no better place to live in terms of friendliness and the feeling of belonging somewhere and I’d never imagined how important that feeling would be. Saying hello to people on the hill every morning really makes a big difference. It’s extraordinary.

What book do you wish you’d written?
American Wife by Curtis Sittenfeld. It’s a few years old. It’s a fictionalised life of Laura Bush and it poses the question of how did a bookish, shy Democrat come to marry this sports jock, hard drinking, handsome Bush? It’s riveting and it doesn’t have shock tactics of sex and violence, it’s a very intricate study of character. It’s slow, detailed and absorbing.

Susie Steiner’s latest book, Homecoming is out now in paperback and was reviewed here. She will also be running a creative writing workshop on May 1st at West End Lane Books.