The much anticipated new smokehouse restaurant, One Sixty, had its soft launch. Preliminary reports (including from yours truly) were very positive. Walk-ins start from Tuesday.

Jimi Hendrix didn’t just play West Hampstead; the woman who brought him to the attention of his manager was from Cholmley Gardens!

Edward de Mesquita, Hampstead creperie owner and erstwhile Tory council candidate for West Hampstead, is in a very serious condition in a Paris hospital after a car crash. 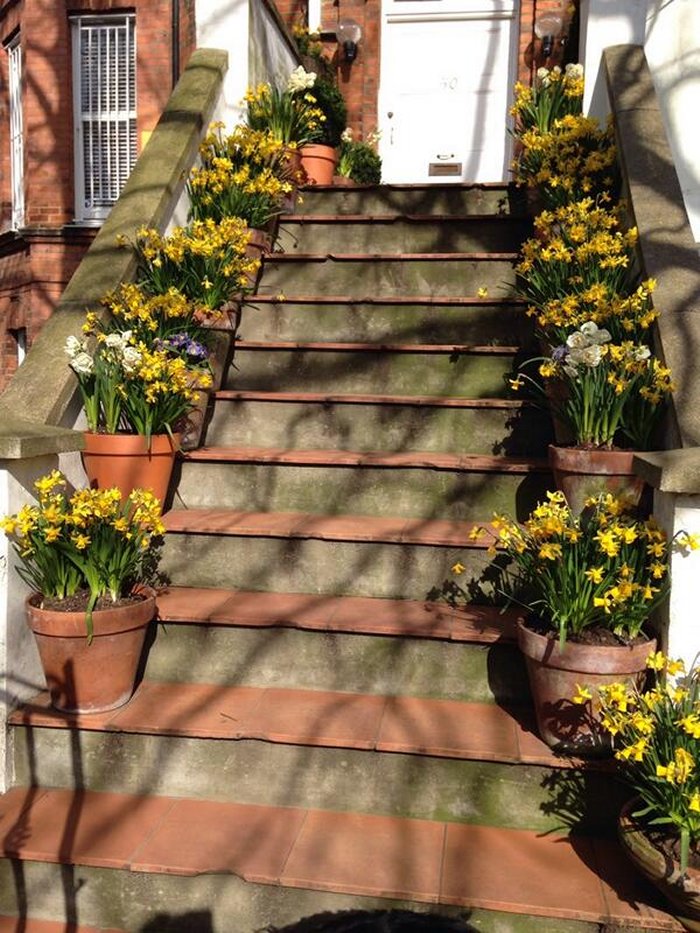 As Camden undertakes its annual tree removal program, cutting down dead or dying specimens, it may have inadvertently solved the area’s litter problem.

Fortune Green’s Nautilus featured in Time Out as the best fish & chips in north London.

The Accurist building on Blackburn Road may well be turned into a block of 25 flats (mostly one-bed).

UKIP is expecting to field council candidates in all local wards in May’s local election. In 2010 it had just one candidate in one ward (Swiss Cottage).

The 18-storey tower blocks in South Kilburn are coming down as part of the huge redevelopment there.

“It’s like Hampstead without the wankers“, local author Susie Steiner on West Hampstead.

Back in 1949, the Kilburn Empire tried to stage a boxing match between “Battling” Barbara Buttrick and Bert Saunders. The fight was pulled, but Buttrick went on to pave the way for women boxers. Sadly for up-and-coming boxers male or female, there’s a strong rumour that Gloves Boxing Club is closing.

A man was stabbed in the leg in a “mass street fight” in Kilburn.

Scarlet Johansson’s Under The Skin is the Film of the Week. All the local screenings listed here.

The gig of the week is raising funds for UNICEF. Check out this and all the local music events coming up in the area.

The first #whampsocial was a big hit (not least the £5 cocktails). The next one is March 26th at Frida’s bar.

Whampdinner at Guglee was also great success, though quite what The Black Lion thought it was when they reserved us space in the bar beforehand is anyone’s guess.

Building work on St James’ to give it a dual use as a post office will start on March 24th.

The Crediton Hill pebbledash drama was put to bed as the planning inspector overturned an appeal. The pebbledash must return.

Once again migrants changing the face of established #whampstead community. First chiffchaffs of the year arrived + singing in the cemetery.