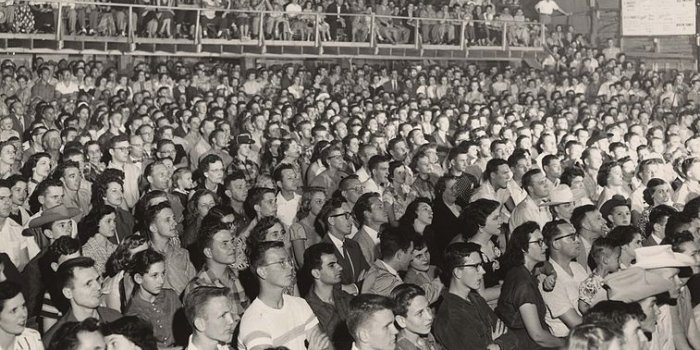 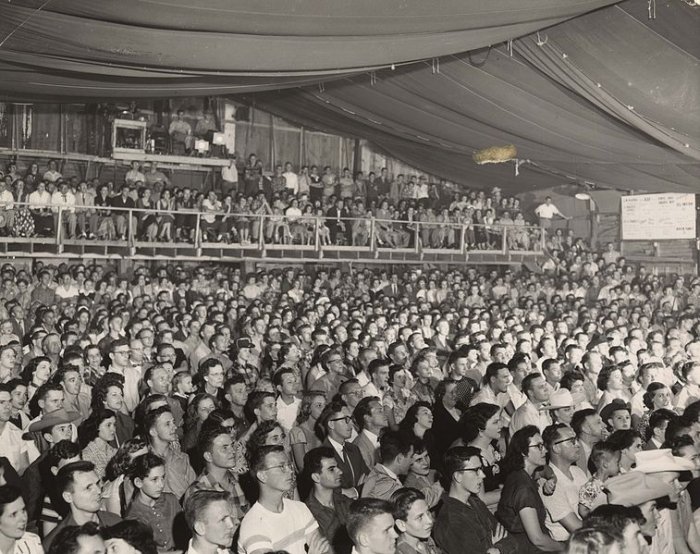 If you want to ask your local election candidates about the issues that concern YOU rather than those that preoccupy the media (West Hampstead Life included), then come to our hustings on Monday May 12th at Emmanuel School hall (new building on Mill Lane).

What’s a hustings?
It’s an opportunity to hear from election candidates and to ask them questions. They’re common enough in general elections, but relatively rare in local elections. Why am I bothering? I think that a lot of people don’t vote in local elections because they don’t know much about the issues or who they’re voting for. What better way to find out that to meet the candidates in the flesh to see how they cope over hot coals!

Who’s going to be there?
This hustings will cover two wards – West Hampstead and Fortune Green. Apologies for those of you who live in the other local wards, but these two wards share more similarities and it would be a logistical nightmare to do more than two wards given the number of candidates.

All 26 candidates from the two wards have been invited – that’s six each from the Lib Dems, Labour, the Conservatives and the Greens, and the UKIP and TUSC candidates who are standing in West Hampstead. As I write, it looks like all the candidates from the big three parties will be there alongside some of the Greens, UKIP and the TUSC. That’s a lot of people, but we’re going to ensure it’s manageable.

Weren’t you going to do this in a pub?
Yes, I was. For all sorts of reasons I’ve decided to move it to the school hall in the new Emmanuel School building on Mill Lane. The main reason was sound quality – with no PA system for us at the pub, I was conscious that it might become hard for everyone to hear. Sorry for those of you looking to have a pint with your politics, but we will be able to serve refreshments – and some of those might even contain alcohol!

What’s the format?
One person from each party will get three minutes (strictly timed) to give a pitch. Then I’m going to kick things off with a few questions for everyone. Each party is encouraged to let only one person answer the question. After this, I’ll open it up to questions from you the audience, ideally topic by topic to avoid repetition. Naturally we expect everyone to be civil and polite and adult – this isn’t the House of Commons after all – and I will get very grumpy if those questions become statements or are patsy questions from other party members. You won’t like me when I’m grumpy. 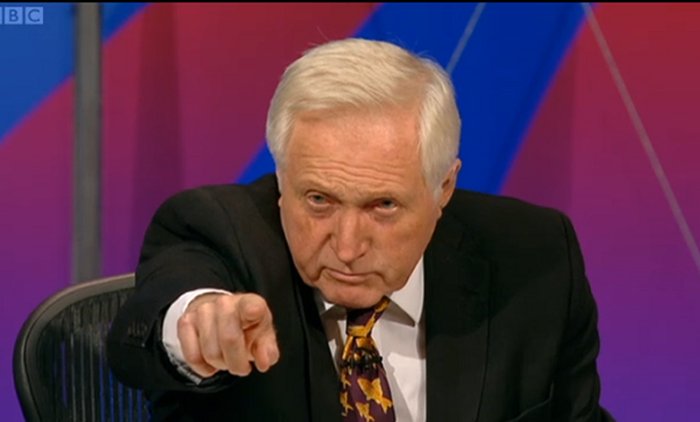 Depending on the lateness of the hour, there may be a bit of time at the end to mingle with the candidates in case your pet topic hasn’t come up, and then I suggest that everyone migrates to the pub for a much more informal chat.

I’m not that fussed about politics, why should I come?
I’m surprised you’ve read this far frankly. Come because it will give you an insight into who the people are who want to make decisions at the local level, and into the sort of decisions they make. Sure, it’s not about whether to invade Iraq or scrap tuition fees, but it is about the area you actually live in – the communities, the schools, the rubbish on the streets, the planning decisions, the roads and so on. It’s the stuff that affects you day to day. Wouldn’t you want to know who’s making those decisions; wouldn’t you want to have some say in who those people are?

What’s your agenda? Who’s paying for all this?
Valid questions. I have no political agenda other than to encourage people to engage with politics. That’s why all the parties have been invited and encouraged to attend, and all will be given a fair chance to speak. The parties themselves are (hopefully!) making a small contribution to the event costs (hall and equipment hire, refreshments), which is quite normal for a hustings. In addition, West Hampstead estate agent Paramount Properties is generously covering the rest of the costs as part of a commitment to community engagement. Paramount has neither asked for nor will receive any influence or involvement whatsoever in setting the agenda for the evening or in any of the questions I shall be asking.

I can’t make it on the night – how can I find out what happened?
We may be able to livestream the event – that’s still to be worked out. Failing that we’ll try and record it. I will try and post some tweets during the evening but, as the chair of the event, that might be a bit tricky. We will, however, write it up afterwards. 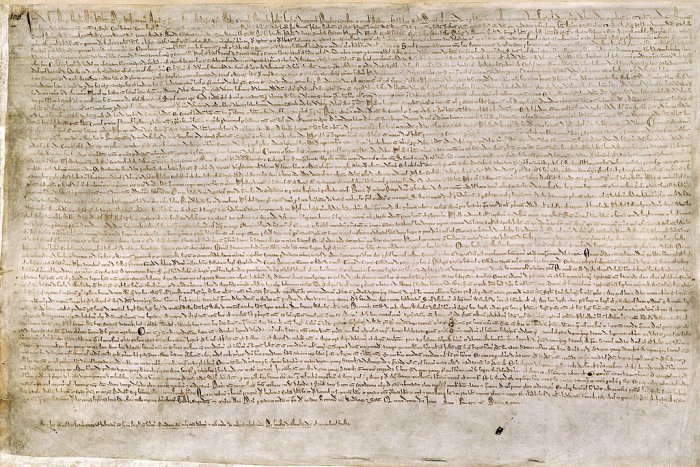 The Magna Carta – it may have been signed under duress, but it’s still the basis of our democracy today