Fortune Green is one of the four council wards that make up “Greater” West Hampstead. The others are West Hampstead, Kilburn and (most of) Swiss Cottage. Check the map to see where they are.

Fortune Green ward extends surprisingly far south, catching the north side of of Maygrove Road as well as the more obvious streets in the far north-west of Camden. Census statistics suggest that it is remarkably similar to West Hampstead ward, but the perception is that it is slightly less transient, older and more affluent.

Likely to be a Lib Dem hold but, with turnout expected to be around half what it was in 2010, take nothing for granted. The Tories will give Fortune Green a good crack, especially as popular councillor Russell Eagling is standing down. His replacement, Nick Russell has been campaigning with the team for some time, but the Conservatives will be looking to inject some energy and steal a seat here. It’s notable though that rapidly rising Tory star Oliver Cooper decided to withdraw from the race, saying he wanted to devote his time to his other party roles. There’s not a lot between the Conservatives and the Lib Dems across Camden as a whole, so even taking one seat here could shift the balance of power in the town hall. Labour came third last time but could veteran campaigner and former leader of the council Phil Turner bring his experience to bear and get in the mix? All three Labour candidates here are standing under the Labour and Cooperative Party banner, part of a long-standing arrangement between the two politically aligned parties.

It’s almost impossible to imagine that Flick won’t be reelected in what might be her final term as a councillor before she heads off to the House of Lords (perhaps!). Nancy, who has become well-known in public meetings for her rabble-rousing speeches has a strong voter base thanks to her work as a health visitor. Nick obviously will be the one who has to fight hardest, but both he and Nancy may well surf the Flick Rea wave to victory. 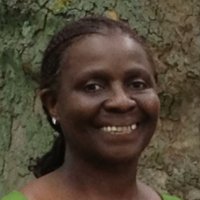 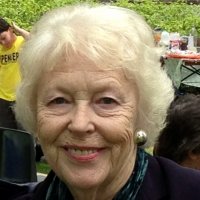 Flick Rea: I want to be re-elected as a Councillor for Fortune Green because I am passionate about the area where I live and where my children grew up and went to school. I want to continue fighting for local interests down at the Town Hall in Euston Road. @FlickRea 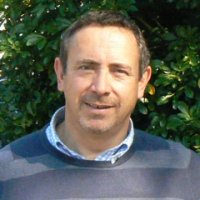 Nick Russell: I live on Mill Lane and want to ensure that Camden has enough places in excellent schools for its young.  And I will fight for better designed new housing in Fortune Green, better council housing management and repairs, a fair deal for Camden leaseholders and a harmonious Fortune Green community. @nickrussell2012 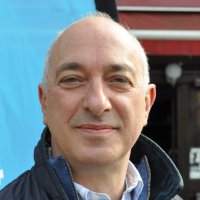 Ian Cohen: Having lived in West Hampstead for over 50 years with my family, running a local business serving the community. I deeply care about local issues and want to help make Fortune Green a great place to live and work. I’m determined to get our basic services right, support local business and prevent overdevelopment. @Ian_Coh 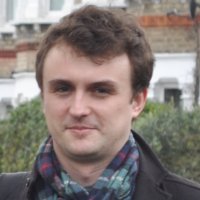 Andrew Parkinson: I am a barrister specialising in planning, property and environmental law. Before this, I was Head of History at St. Augustine’s school in Kilburn. I am also a Camden school governor. I want to focus on preventing inappropriate planning applications and to improve the local environment by addressing street cleaning, rubbish collection and parking issues. @a_j_parkinson 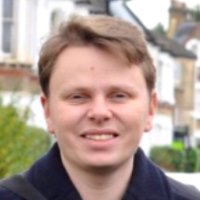 Thomas Smith: Tom lives in Camden and is a Governor of Hampstead School. Tom believes passionately that Councillors can make a difference and if elected he will fight for issues that matter in Fortune Green like parking, street cleanliness and local businesses. When not campaigning on local issues, Tom works at HSBC. @Tom_Smith26 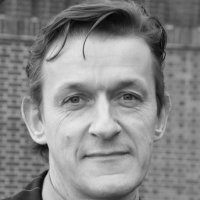 Richard Olszewski: Richard has been a Fortune Green resident since 1996, where he raised his family. His daughter was educated locally at Beckford primary and Hampstead School. He now runs his own communications consultancy. Richard served on Camden council from 1994 to 2002, and is a member of the West Hampstead Community Association. @Richard4FG 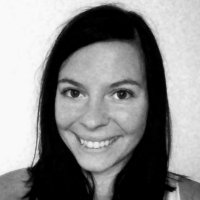 Lorna Russell: Lorna is a member of the Co-operative Party and is also an active Young Fabian. By profession she is a political consultant. She wants to focus on the council’s offer to parents in Fortune Green, and strongly supports the council’s 25 hours free childcare policy. @LornaJane2 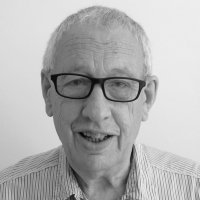 Phil Turner: Phil has lived in Fortune Green all his adult life. He has been a member of West Hampstead Amenity and Transport (WHAT) since its inception and was a Governor of Hampstead School. He is a former leader of the council, and would like to bring this experience to serving Fortune Green. 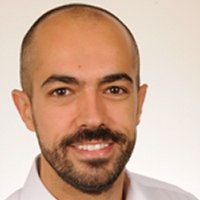 Juan Jimenez: I’m a university lecturer and my research focuses on diversity, equality and social enterprises. I have experience in the charitable sector as a trustee. I’m determined to bring progressive politics to Fortune Green and Camden. I’m particularly concerned about the housing crisis and the lack of appropriate private and social accommodation for tenants. @juanofmany 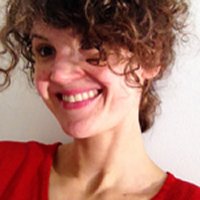 Leila Mars: As a qualified post-compulsory teacher, community health trainer and mentor, I have worked for Camden residents for nearly 10 years. I pledge to establish a training and employment ‘workclub’ for all ages and provide local fun workshops on sustainable economics and food security. A greater sense of wellness and cohesion is my aim for Fortune Green. 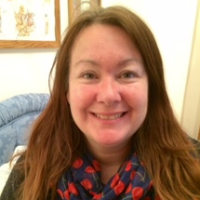 Lucy Oldfield: Pollution is a dirty word in my household. I also support Greenpeace and Globalzero which I feel complement the Green Party. I would like to see more help in draught proofing for the winter and incentives and aids for reducing energy consumption generally, including avoiding/limiting air conditioning and still be comfortable in the summer