West Hampstead is one of the four council wards that make up “Greater” West Hampstead. The others are Fortune Green, Kilburn and (most of) Swiss Cottage. Check the map to see where they are.

Labour’s Virignia Berridge lost by only 77 votes last time round although the Tories polled more votes than Labour overall. Neverthless, Labour is talking up its chances again and, with an expected swing away from the Lib Dems based on national politics, the party fancies it can nick a seat here. Virginia is not standing though, leaving the ground to three young Labour candidates including the impressive Phil Rosenberg. The Conservatives are  talking a good game, but surely have a better chance in Fortune Green and have had to reshuffle candidates a few times, most recently after removing Hampstead crêperie owner Edward de Mesquita following his interview with the Camden New Journal.

Keith has a strong reputation, is the leader of the Camden Lib Dems, and a former leader of the council. He can expect a popular vote even from non Lib Dem supporters, and an active Twitter presence may help him win some of the younger voters. Gillian has been fairly visible since being elected and will play heavily on her role in bringing the farmers’ market to West Hampstead. Whether that will be enough to secure her place is unclear. John is less visible to many young professionals voters, but is active on the estates and typically responsive to queries. As a set, they stand out as being older and more experienced than their Labour or Conservative rivals, but is one person’s “older and more experienced” another’s “past it”?

Candidates are listed in the order the parties finished in 2010 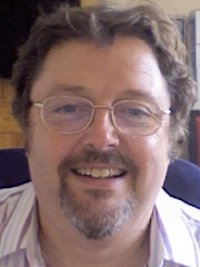 John Bryant:  I am standing for my fourth election in West Hampstead. My contribution locally includes supporting the West Hampstead Safer Neighbourhood panel, local residents’ associations and ensuring constituents’ problems are properly dealt with.  I have chaired the Health Scrutiny Committee for six years and previously was Executive Member for Children. @cllrjohnbryant 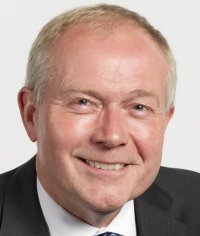 Keith Moffitt:  I’ve lived here most of my adult life, and I’ll never stop wanting to make West Hampstead even better. A councillor should represent everyone’s views, young and old, long-standing residents and new arrivals alike, and make sure the Town Hall hears what they think and not the other way round! @KeithMoffitt 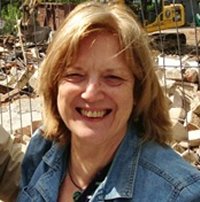 Gillian Risso-Gill:  I am an active Councillor listening to residents’ concerns and campaigning on their behalf on planning, housing, parking, street cleaning and any Council services issues.  I have contributed to the West Hampstead community by initiating the Christmas market, the Business Association, the Farmers’ Market and the Women’s Business Network. @gillirg 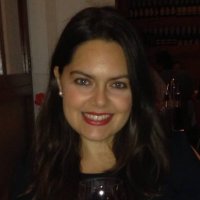 Natalie Eliades: I have come to see the wealth of events and activities run by local residents in West Hampstead to the good of the community. As a Solicitor, I act in the best interests of my clients and would see each resident as a client, campaigning for you within the Council. @NatalieEliades 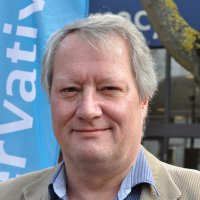 Nick Grierson: Having Lived in West Hampstead for nearly 25 years I’m particularly keen, as a professional businessman rather than a politician, to help small businesses in the area. I work as a careers consultant and feel that more needs to be done to help people on the jobs market, and, like everyone else, I hate the traffic. 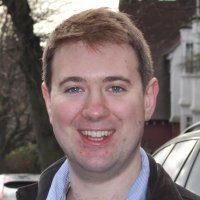 Andrew Saywell: Andrew lives in West Hampstead and before moving here was – at 20 – one of the country’s youngest councillors. He’s been a school governor and has worked in aviation, the UK and European Parliaments and Public Relations. He would fight for a sustainable planning future for West Hampstead and stand up for local businesses. @AndrewSaywell 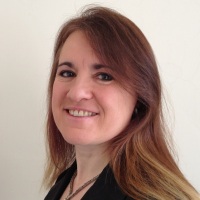 Angela Pober: Angela’s background is in business and she runs her own company. She is currently an elected governor of the Foundation Trust Hospital. If elected, she will focus on ensuring the local businesses based in West Hampstead can thrive, and on protecting the rights of people in the private rented sector. @angepober 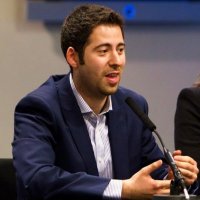 Phil Rosenberg: Phil’s background is in interfaith relations and conflict resolution. He currently works for the Board of Deputies of British Jews. Previously, he was the Director of the Faiths Forum for London. Phil is a trustee of West Hampstead Community Centre, a hub for local activities in NW6. @PhilR_R 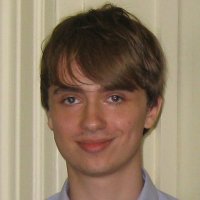 James Yarde: James lives in Camden and is currently completing a Masters in Public Policy at UCL. James is particularly keen to make a difference on housing, promoting opportunities for young people, and improving public transport. James opposed the Coalition’s hike to tuition fees and will continue to campaign against them. @JamesAYarde 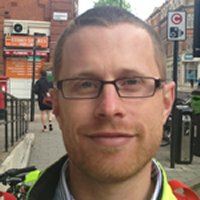 Richard Griffiths: Following an Economics degree, Richard worked in campaigning and communications for conservation organisations in the UK and Australia. After a Masters in environmental technology, Richard worked in senior climate change policy roles at Defra and the DECC. He divides his time between energy efficiency consultancy Parity Projects and the UK Green Building Council. 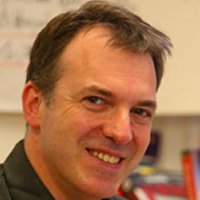 Zane Hannan: Zane Hannan is originally from Southern Africa currently teaches English in London. He is passionate about empowering young people in being creators of the green world. He believes that the green agenda needs a much more energetic base of creative science and technology, and will give particular attention to re-invigorating education in scientific and artistic domains. 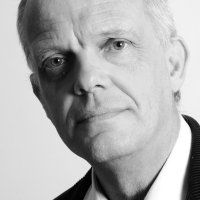 Magnus Nielsen: I am 64 years old but I lead an active life as a Tourist Guide and Private Tutor. I was born in Camden and have lived most of my adult life in the Borough. As a member of UKIP, I am free to vote according to the best interests of those whom I seek to represent.

David Pearce: I have lived in West Hampstead for 14 years. As a, disabled ,ex A&E Nurse (which has given me a strong work ethic to help others) with FND has given me an insight into disability issues. I have strong beliefs that Camden should be inclusive in its policies allowing ALL to have a voice.