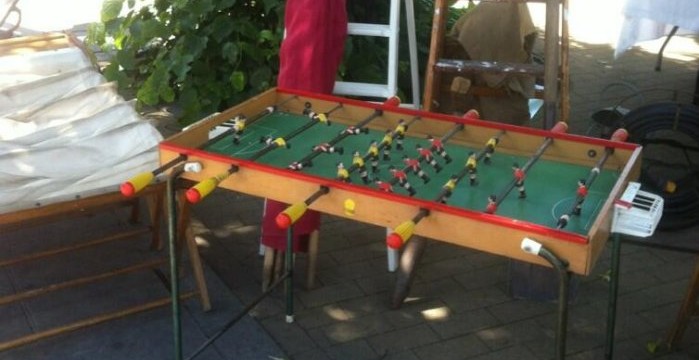 Some West Hampstead streets could be spanned by fishing wire strung between poles if the Brondesbury Eruv gets planning permission.

18 months after the West End Lane accident that killed Desreen Brooks and left American student Amy Werner in a critical condition, an 84-year-old man was charged with causing death by dangerous driving.

The appeal against the third Gondar Gardens development proposal is imminent. There’s a week left to send comments in. 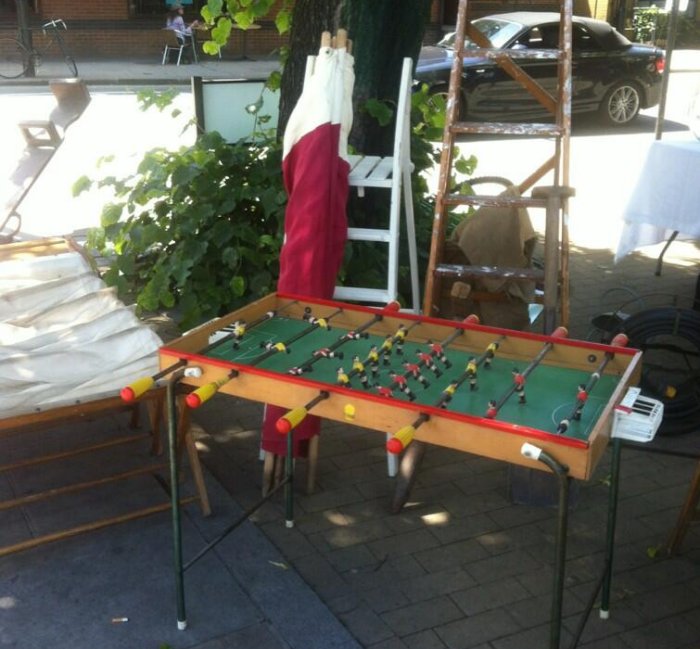 It seems that the New School of Psychotherapy and Counselling will now be moving into Fortune Green (you may recall it ran into some planning problems).

Hanging baskets went up on West End Lane and Mill Lane, paid for by the West Hampstead Business Association and local businesses.

The Sunday Food & Flea Market relaunched (with the Food) by the Thameslink station. First impressions were that it was a definite step up from the previous incarnation.

The Friends of Fortune Green are launching a photography competition with various categories (including for kids).

Property of the Month is a two-bed apartment with a large garden on Fawley Road.

Fruitvale Station is the Film of the Week (though I also recommend Big Night on Monday night at JW3). Check out all the local film listings.

Tank Trap is the Gig of the Week and you can see the band and stay for the England v Italy match.

Paramount celebrated its 25th anniversary this week – and wrote a piece about the London Rental Standard.

All the comedy listings for June have been updated – there are some crackers including Mae Martin on June 16th.

The new post office (which will be in St James’ Church in case you didn’t know) is due to open in mid-July.

Rossopomodoro will open in the O2 cetnre in less than two weeks. It’s still not known what’s moving into the space left behind by Wetherspoons, but we did learn that Wetherspoons paid £600,000 to leave the O2 centre!