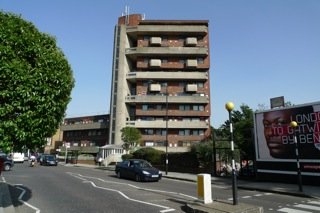 Providing affordable housing is becoming a hot topic in West Hampstead. This article first appeared as part of a longer piece on 156 West End Lane, but we thought it would be helpful to split it out. Exact definitions of affordable housing are more or less impossible – they simply don’t exist, that’s not how affordable housing works for obvious reasons (lots of people working in London could afford property elsewhere, for example). What follows is an attempt to clarify the term in the context of London and Camden and there’s some links to further reading.