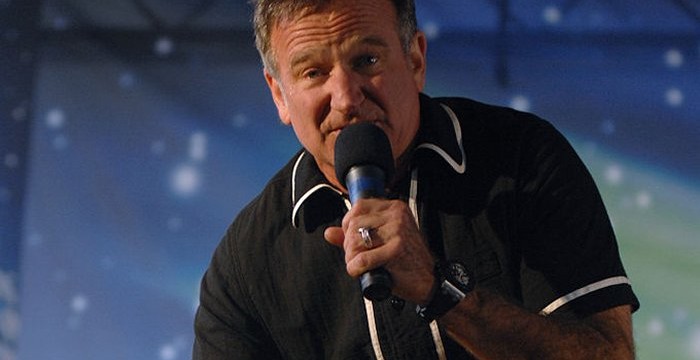 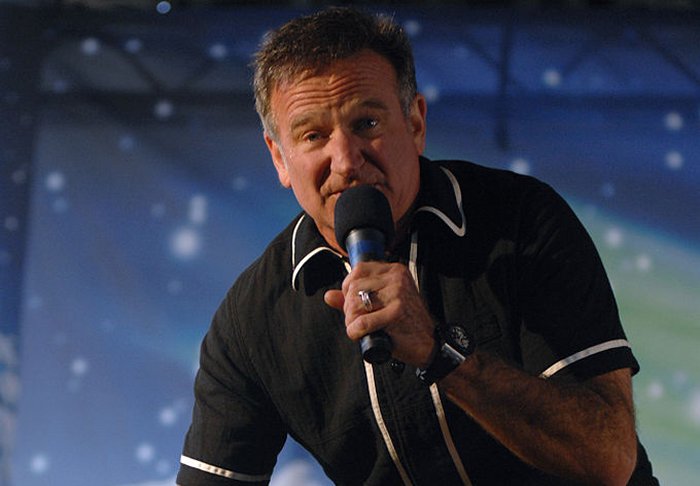 To add to the current wave of global misery, Robin Williams was found dead yesterday morning, suspected of committing suicide after well-known bouts of depression. Deepest sympathy to his family and friends.

The story I was told shortly after I moved into leafy West Hampstead was that Robin Williams occasionally visited da hood because he was mates with the owners of The Railway pub in West End Lane, back when it was a much respected, if somewhat down-at-heel, venue. The Railway sits a few yards from the tube station and next door to the English National Opera rehearsal studios in Broadhurst Gardens which previously housed the Decca recording studio where, famously, the Beatles failed their audition in 1962, and where the great John Mayall albums with Eric Clapton and Peter Green were recorded.

In those days, West Hampstead was mostly students in bedsits and artists who couldn’t afford Islington or proper Hampstead. It wasn’t called “East Kilburn” for nothing. Great parties, though.

Anyhow, apparently Robin was visiting his mates when he was overcome by the urge to do an impromptu set. Like a bird that has to sing, he got up and did loads, presumably secure with a relatively small no-pressure audience that loved him.

No pix, no video, just happy memories of a very lucky audience. We need a blue plaque.

Reader Lisa Minot was at the gig.

He turned up at the end of the weekly Comedy Club that was held in the back room (and we were very loyal regulars, went every week) – he had asked to impro to a UK audience before a Princes’ Trust concert. When the normal comedy acts finished, a guy came on and just said: ‘Some American guy wants to try some new material, if you stay, we’ll keep the bar open’

Easy choice and when Robin walked out on stage, our first thought was: ‘Hey, that’s the guy from Mork and Mindy’

He then proceeded to perform, non-stop, for nearly two hours, seemingly without any material, just improvising and interacting with the very small audience of mainly students. It was utterly brilliant and even now, nearly 26 years on, I can remember knowing that night was special.

A few months or year later, Good Morning Vietnam came out and the rest is history.

RIP Robin Williams — one of the funniest and saddest guys ever.

[Ed: This is an updated version of a post that first appeared on Anna’s blog here.]