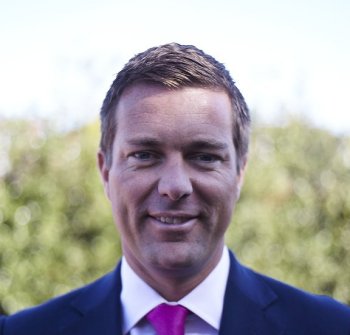 In January we conducted our first tenant survey, and discovered that 66% of tenants would prefer to rent through a letting agent than through a landlord directly. We thought it would be interesting to know what factors influence applicants when choosing agents to register with, so please select as many options from the poll that are applicable and we’ll let you know the results next month.

Rental stock
Earlier this year we discussed how West Hampstead rents were suppressed due to reduced budgets and rising stock levels, as well as the surge in the residential sales market. Now in August we’ve seen the usual summer swelling of the applicant pool, which coupled with the current attractive rent levels has led to unprecedented demand for local stock.

Although demand is strong, we don’t expect a surge in rent prices anytime soon; rent rises will continue to be relatively modest as we progress towards autumn. This is because despite demand being strong, the market is still price and especially product sensitive.

Finance
On the mortgage front we’ve spoken to our landlords recently and discovered many are looking to change products. There’s a desire to move from current buy-to-let SVR’s to five-year fixed buy-to-let products, predominantly because rates are attractive and they want to lock rates in while they can in case interest rates increase.

Yields
One reader asked what the impact of a sudden boom of new flats in the area would be on rental prices/yields. As it stands I don’t expect there to be much of an impact as demand for property in the area is so strong. Yields are cyclical and even if they were to drop it wouldn’t disrupt the market. Buy-to-let in London is currently a self-regulating investment; when capital appreciation stagnates yields increase, and vice versa. Yield is a long-term investment vehicle and the only thing that will impact it is the price of purchase.

Housing bubble
On a final note, John Mennis recently asked on Twitter what a “bubble” was. We did a little research and we can trace the first use of the word “bubble” in a market contenxt to the early 18th century, when it was used to describe what happens when ‘the price of assets temporarily rise above true values, only to burst and cause a sudden decline’. Before “bubble” became part of the discourse, “mania” was used to describe the same economic effect.

You’re not alone with your criticism of the word John; Peter Garder describes the word “bubble” as a ‘fuzzy word filled with import but lacking a solid definition’ in his book Famous First Bubbles: The Fundamentals of Early Manias. And that’s your history lesson over for the month!