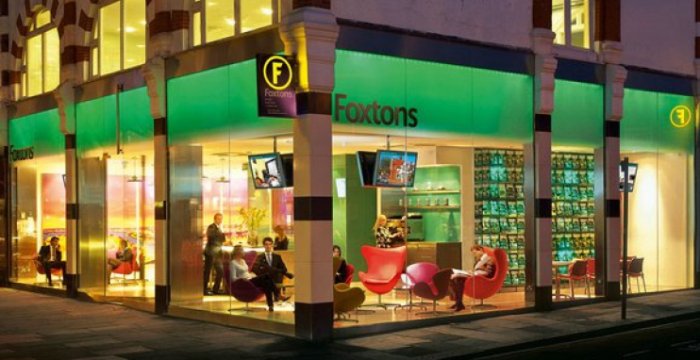 It’s been a persistent rumour ever since the post office announced it was moving from its site on West End Lane to St James’ Church. Now it looks like the rumour is true. Estate agent Foxtons – it of the ubiquitous green and yellow Minis – has applied to the council for a change of use for the post office site so it can open there.

Those who argue that West Hampstead already has a lot of estate agents might find it hard to come up with strong objections – taking over an empty site is always going to be an easier sell to the council. Objectors would have to hope that Camden considers the claim that “the occupation of the unit by Foxtons would contribute to the vitality and viability of the town centre” is nonsense and that instead another estate agent on a street that already has about a dozen instead contributes to the creeping homogenisation of the town centre and adds very little to what is already a crowded market.

The supporting documentation for the application can be found here, and is the most interesting read. The full application is here. Consultation runs until September 9th. If consent is given, expect Foxton’s “modern, café-style, open environment” to be appearing on West End Lane very soon.

What have I missed since August 18th?