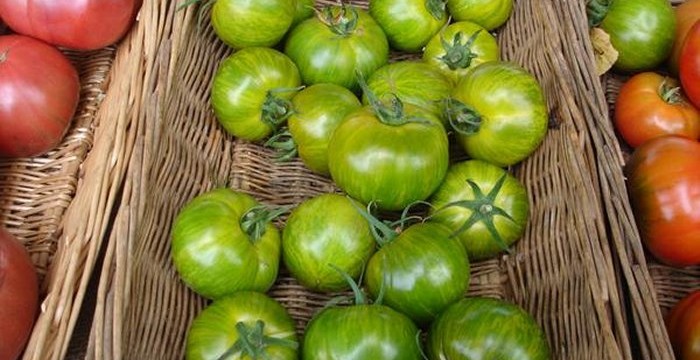 Foxtons has submitted a change-of-use application for the former post office site on West End Lane.

Three men were found guilty of the murder last year of Sabrina Moss in Kilburn.

Chuka Umunna, Labour’s business spokesperson, visited the Sherriff Centre to talk to local businesses. He described the church/post office/café/shop/play area as an “inspiration”. 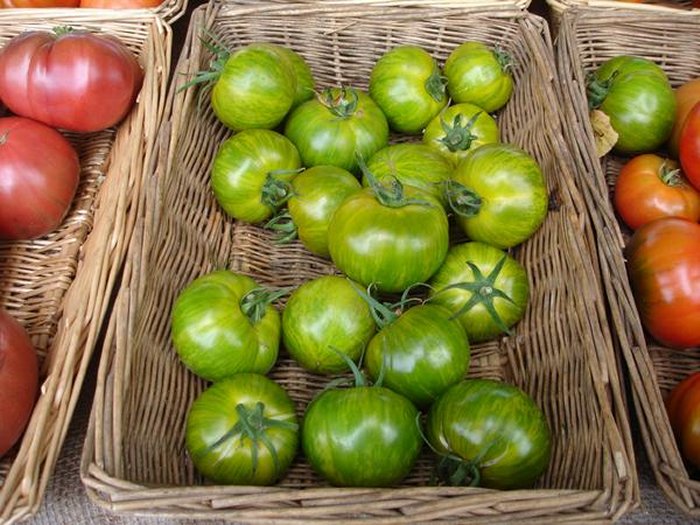 Look at these beauties from @WHampstead Farmers Market this morning. Stunning colours! via @k2kfruitharvest

Paramount provided a round-up of local rental news (and there’s a poll too!).

Another office-to-flats conversion is planned for Kilburn High Road, this time at the junction of Quex Road.

Whampsocial attracted a good crowd – apparently even someone from Edgware! The next one is September 10th.

Two Days, One Night is Film of the Week. Full local listings here.

The flats at 163 Iverson Road (former garden centre site) are starting to rise above the neighbouring station).

Thameslink trains won’t be calling at London Bridge for the rest of the month due to the major rebuilding works there.