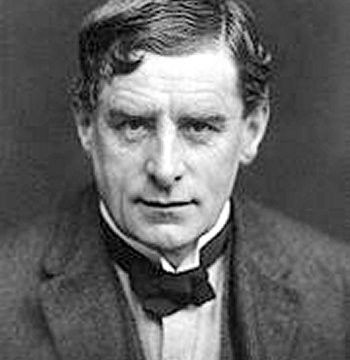 In the summer of 1888 a series of horrific murders was committed in the East End of London. They were attributed to an unknown man who was given the name of Jack The Ripper. Further murders occurred in the area up to 1891.

Last week a new book came out. In Naming Jack The Ripper, author Russell Edwards claims to have identified the killer as Aaron Kosminski, a Polish hairdresser who lived in Whitechapel. Kosminski was one of a long list of suspects, but the police didn’t have enough evidence to charge him. He was committed to Colney Hatch Lunatic Asylum in 1891 and died in Leavesden Asylum in 1919. 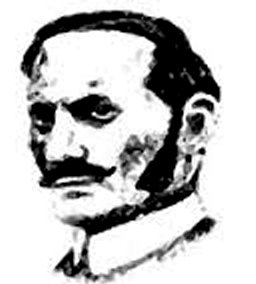 In 2007 Russell Edwards bought a blood-stained shawl thought to belong to Catherine Eddowes, one of the Ripper’s victims. He worked with Dr Jari Louhelainen from Liverpool John Moores University, who was senior lecturer in molecular biology and an expert in genetic evidence from historical crime scenes. He obtained DNA from blood stains and semen on the shawl. They found a descendant of Catherine Eddowes and the DNA matched the blood stains. Eventually Edwards tracked down a descendant of Kosminski and they claimed her DNA matched that from the semen. From these results Edwards believes he has identified the murderer as Kosminski. But Ripperologists have raised a number of questions and are not convinced that the case is solved. There are suggestions that there may have been cross-contamination of the shawl.

In 2002 best-selling US crime novelist, Patricia Cornwell published, Portrait of a Killer: Jack the Ripper – Case Closed. She was convinced that he was the artist Walter Sickert. Cornwell reputedly spent about £2 million trying to prove her case by buying Sickert’s desk and some of his paintings. Her experts compared DNA believed to be Sickert’s with saliva from a few of the 250 letters sent to Scotland Yard at the time of the crimes, but there was no match. However Cornwell claimed a match was found between the DNA from a Ripper letter and two of Sickert’s letters.

So what has all this got to do with West Hampstead? Most of the Ripper letters were postmarked in the East End, but some were from Kilburn, and mentioned Palmerston Road and Finchley Road.

The key is that Sickert, who Cornwell is sure was the Ripper, lived here at the time of the murders. 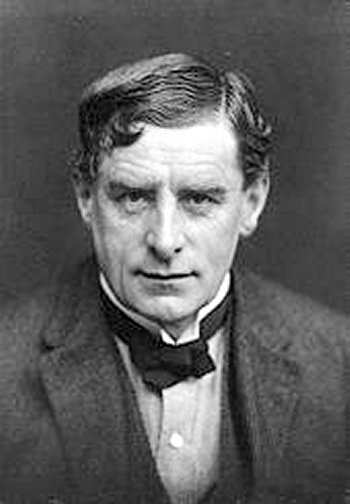 Walter Sickert lived at 54 Broadhurst Gardens after his marriage on 10 June 1885 to Ellen Cobden, the daughter of Richard Cobden, the social reformer. They had to wait until the new house was finished and moved in just before Christmas 1885. The marriage was not a happy one and Ellen sued for divorce in 1899. She cited Walter’s desertion in 1896 and adultery in 1898 with ‘an unknown woman at the Midland Grand Hotel in London,’ (the building above St Pancras Station). She alleged further adultery in London and Paris in 1899. Sickert did not defend the case and a decree nisi was issued on 27 July 1899. Sickert’s artistic work, particularly from the music halls, has been increasingly appreciated.

In 1894 the Manchester, Liverpool and Lincolnshire Railway bought a large number of houses on the north side of Broadhurst Gardens including Number 54, to build their line to Marylebone. Today it is covered by the ‘Broadfield’ blocks of flats.

Intriguing as the thought may be that Jack The Ripper lived in West Hampstead, Cornwell’s case for Sickert was dismissed by many Ripperologists. It remains to be seen if Edwards’ claim that Kosminski is the real killer will gain wider acceptance.

What have I missed since September 15th?