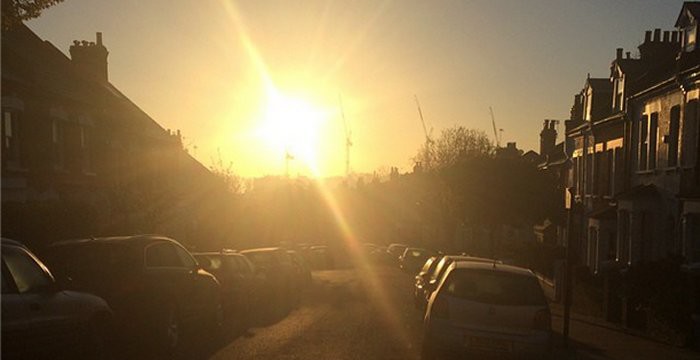 The rash of commercial burglaries in the area continued unabated with Remix salon among the latest victims. The number of businesses hit over the past few weeks has hit double figures.

Govia, Thameslink’s new operator, has got off to a very shaky start. We looked at the statistics to see just how bad it has been. 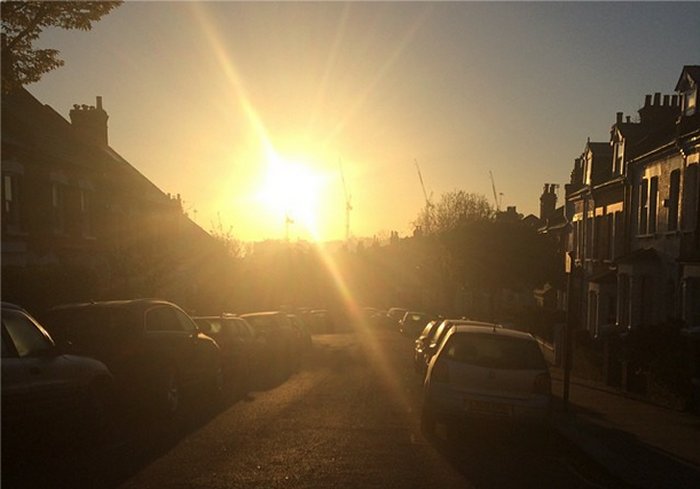 Love & Liquor got into a Twitter debate over whether it was in Kilburn or Maida Vale. Par for the course… apart from the amazing coincidence of a relevant Wikipedia article being edited at the same time. We tracked the story.

WHAT’s public meeting about our local rubbish problem was well attended. No immediate solutions beyond the issues that need to be addressed when the waste collection contract with Veolia is renegotiated, and that Camden will be asking central government for the ability to spot fine fly tippers.

The Neighbourhood Development Forum wants your views on the controversial Liddell Road development. It is hoping as many people as possible contribute, so whether you’re fully in favour, totally against, or somewhere in the middle, do take two minutes to fill in the questionnaire. There’s also an NDF meeting on Tuesday evening. All welcome.

We delved into the history of the West End Lane school that’s now a teacher training college.

The JW3 ice rink opens for a month from December 7th. You can buy tickets already

When the Dallas Cowboys took on the Jacksonville Jaguars at Wembley on Sunday, in the last of this season’s NFL games, one Cowboy was Kilburn’s very own Jack Crawford. He made the most of his trip home.

Property of the Month is a £2 million doer-upper in Pandora Road.

West Hampstead councillor Angela Pober has launched her campaign to be the Labour candidate to replace Frank Dobson in Holborn & St Pancras. This appears to be her fourth attempt to stand for parliament after failing to make the shortlist in Salford & Eccles or Hampstead & Kilburn, and making the shortlist but not getting the nomination in Reading East.

Whampbooks at West End Lane Books on Thursday night was another great event. There’ll be a pre-Christmas sale there too towards the end of the month.

TfL’s plans to make the Swiss Cottage gyratory system properly bike friendly were described as “radical” (in a good way) by local councillors.

Paramount is holding its annual collection for your unwanted winter coats, which go to a deserving home via charity Wrap Up London.

Interstellar is our Film of the Week and on the 17th, the film club is off to see Alan Turing film The Imitation Game with Benedict Cumberbatch.

A filmmaker is trying to crowdsource the finances for a film about Sabrina Moss, the young mother who was fatally shot in Kilburn last year.

F-IRE Collective Rhythm & Jews is our Gig of the Week at JW3 on Saturday. Check out all the local music listings.

Property News: What will drive the housing market in 2015?