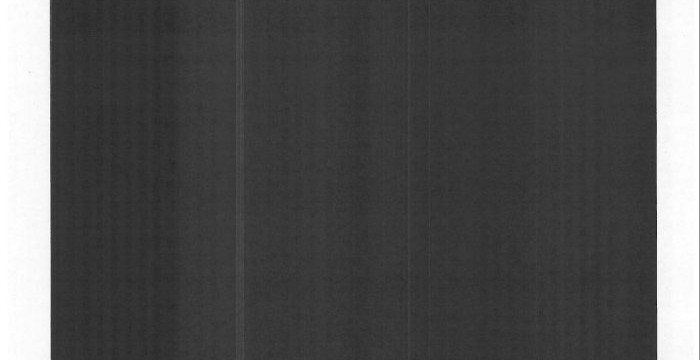 Camden council claims that it cannot reveal the costings and valuations behind its proposal for Liddell Road “in accordance with the legal advice we have received.”

This led to a farcical response to a Freedom of Information request made by former Conservative council candidate Andrew Parkinson. Andrew had asked to see the Liddell Road viability report, which many locals are keen to look at in order to understand how the council has come up with a scheme that involves an 11-storey tower block, a mere 4% affordable housing and a sizeable surplus.

Copyright issues on FOI responses are a bit confusing, so to be on the safe side, I’ve only published the appendices of the report. Appendix A is the Financial Appraisal and Appendix B is the Cost Plan. 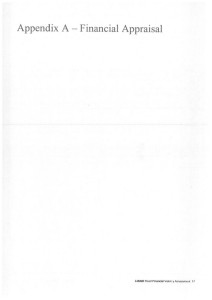 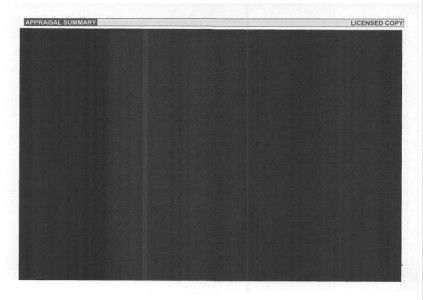 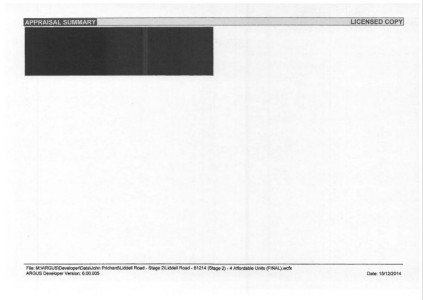 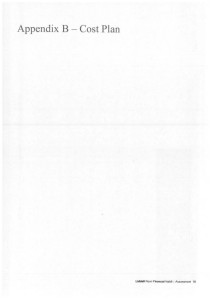 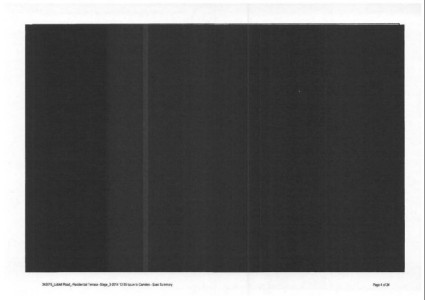 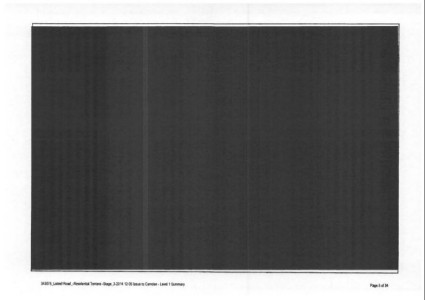 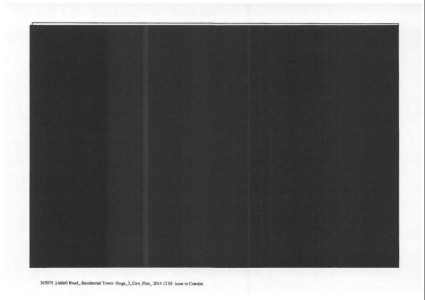 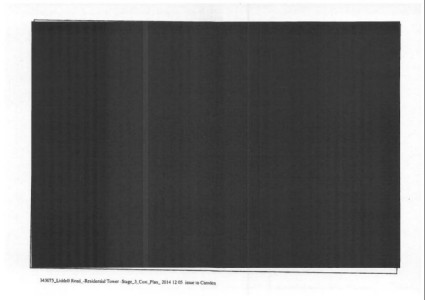 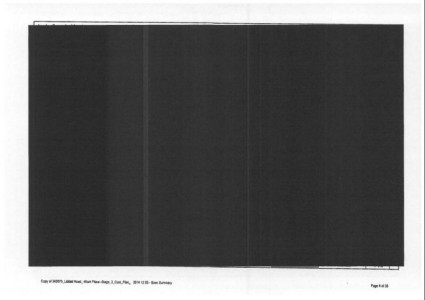 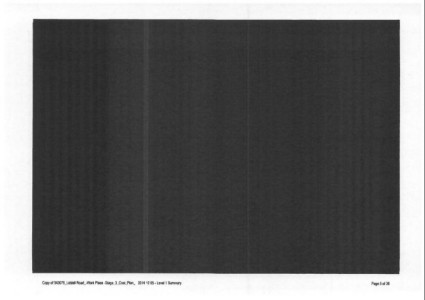 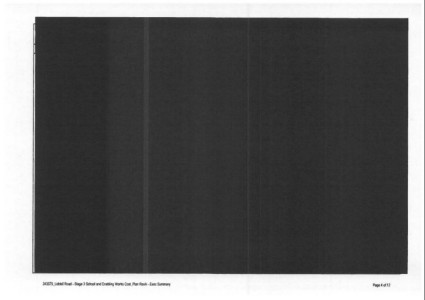 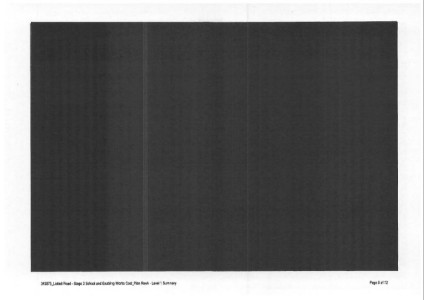 All the numbers in the report – both in the body and the appendices have been redacted.

Andrew Parkinson said, “I personally don’t think its acceptable for the Council to entirely redact the figures in the report.”

“We welcome the publication of the Viability Report, which we believe should have been published with all the other documents relating to the planning application. However, the decision to redact every figure in the report is ridiculous and is an insult to the local community. This is not a private development – it is a scheme proposed by Camden Council which involves public land and public money. Local residents have a right to know about the financial position on which the proposed development is based.”

From the outset, Camden has been reluctant to show its workings. Promises to publish its survey on Liddell Road employment numbers evaporated over time, despite the council’s figures differing substantially from those cited by the businesses on the estate who were being forced to relocate.

Stephen Nathan, QC, chairman of local residents’ association WHGARA, said of the redacted report “This is absurd. Camden keep on forgetting that they are acting as a statutory planning authority.”

This latest move will do little to persuade sceptical locals that West Hampstead is getting the best deal here. A recent survey by the Neighbourhood Development Forum revealed that the broad concept for the land is popular, but the details – specifically the tall tower block and the lack of affordable housing – are far more contentious.