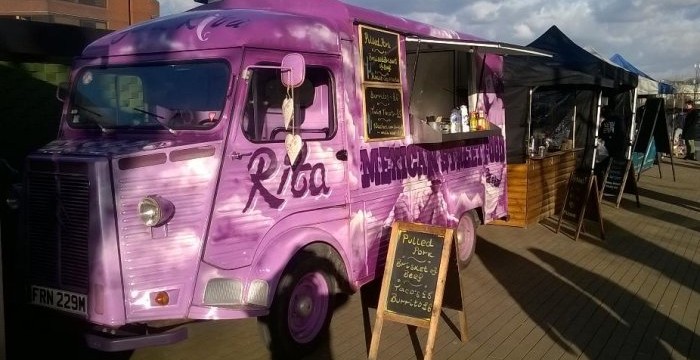 Camden councillors voted in favour of the Liddell Road scheme. Only two members of the planning committee voted against. You can watch the whole thing.

The meeting refers to some calculations by the NDF on the economics of the Liddell Road scheme, which were published on West Hampstead Life. And if, somehow, you’re new to all this, then do catch up with our Liddell Road refresher.

Cllr Lora Russell, who spoke out against the scheme, was described as having “misguided” views by fellow Labour councillors before the committee meeting. 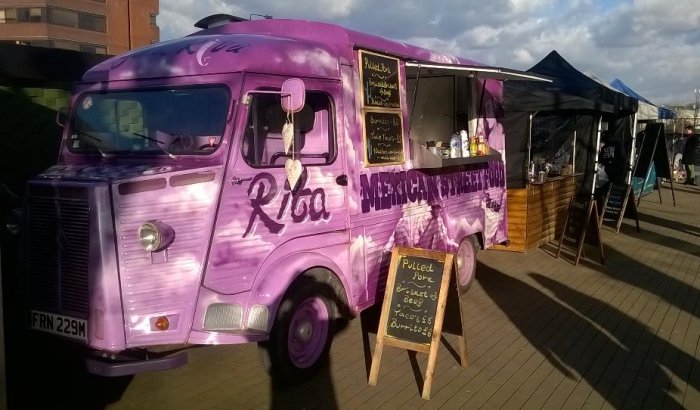 TfL is consulting on changes to bus services in the area. The 139 would continue on to Golders Green, and the 13 would disappear completely.

Delicate Dry Cleaners, next to Barclays, has gone bust. Customers can collect clothes stuck there between 12 and 2pm this Monday only!

Tom’s Diner went to Bengal Spice on West End Lane. Should have had the vindaloo though.

The farmers’ market sign is angering some locals again… but the Longhorn beef seems to be popular!

March’s Property of the Month is a Victorian house up near Hampstead School.

Lymington Road’s Hampstead Cricket Club celebrates its 150th anniversary this year. We looked back at the origins of the star-studded sports club.

Also on its 150th birthday was Sacred Heart church on Quex Road. It was all fields back then.

There was an exhibition of the latest scheme for Gondar Gardens. All the boards can be seen here [pdf].

Why not check out Another Utopia at Swiss Cottage Gallery this week? It’s one of our Culture Hub picks.

Hana is applying to extend the restaurant over the decking out front.

The Railway, covered in scaffolding, is unsurprisingly not going to make its planned March reopening date. Now looking at late April or early May.

Obituary: Jasper Woodcock, a major figure in work on drug dependency who was based in West Hampstead (good local anecdote at the end).

On the forum this week: