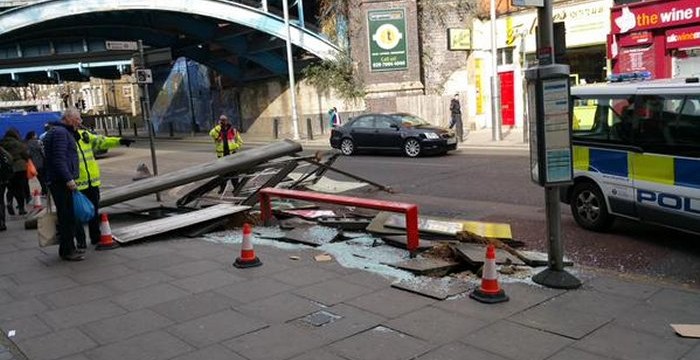 Social, Mamacita and La Smorfia all closed. The strip between Tesco and Sainsbury’s is changing particularly fast.

Should parking revenue from the area be spent on improving road safety around Fordwych Road?

The West Hampstead Life general election hustings are this Tuesday at The Sherriff Centre.

A bus stop on the Kilburn High Road got flattened by a lorry. No-one was hurt amazingly. 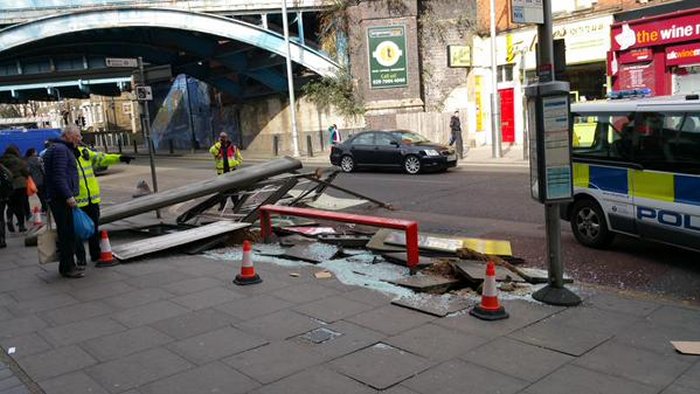 A ferret was found wandering around West Hampstead.

West End Lane was rated the 19th healthiest high street in London, according to some rather bizarre criteria.

Paya rebranded as Pak Choi. It’s not open yet.

Pizza Express on Finchley Road is moving into the O2 and Tortilla is taking over the former Pizza Express site.

Check out the Winch’s new social enterprise, “Wheel Make a Difference” (see what they’ve done there?)

Culture Hub has a couple of picks that are on tonight!

The Railway now hopes to open mid-May (will it be in time for the ever-lucrative FA Cup Final?)

Local teenagers shaved their heads – for all the right reasons.

Scaffolding going up on lots of random houses on Iverson Road must mean it's nearly summer.