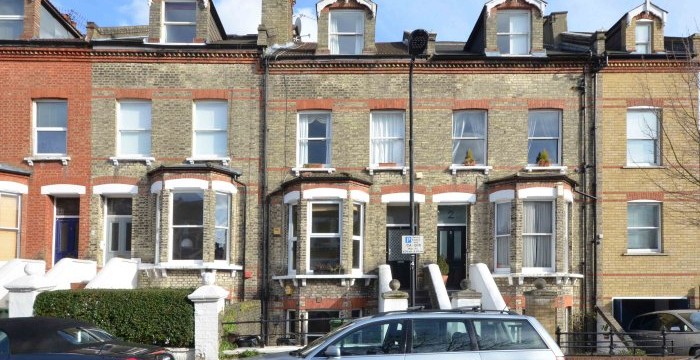 With the General Election looming we’ve been looking back at the last five years in terms of the local property market. Since the last election we’ve seen the introduction of the Help to Buy scheme and a reform of stamp duty, with the latter saving the average first time buyer in West Hampstead thousands of pounds.

Labour is pledging 200,000 new homes a year by 2020 in its manifesto (vs. the Liberal Democrats’ 300,000), in order to create much needed new homes. Labour also wants to address letting agents’ fees to tenants and change legislation in favour of three-year tenancies. Meanwhile the Conservatives want to extend Right-to-Buy to tenants in Housing Association properties and double the number of first-time buyers in comparison to the last five years.

We took a closer look at some of our own statistics to see how things have changed since the last election. We’ll be publishing content regularly on the Paramount blog in the lead up to the election, but one thing we’ve identified so far is that in Q1 2015 there has been a 22% decrease in 18-24 year olds showing interest in properties to rent and buy in West Hampstead compared to the same period in 2010, with a 20% increase in 25-34 year olds looking in the area. I doubt this will come as a surprise to many, with London in general often out of reach for buyers and tenants alike.

Politics aside, as we head into the second quarter of 2015 the lettings market is buoyant. Enquiries have increased month on month since the start of the year, which is usual for the lettings market. The market historically picks up considerably after the Easter bank holiday weekend and this year was no different, with a lot of applicants looking to find new suitable homes over the last week and a half. We expect garden flats to be extremely popular over the next few weeks now that the daffodils have appeared and the daylight hours have got longer.

There continues to be a fair amount of properties for tenants to choose from, although good quality, competitively priced one and two bedroom properties are letting in record time. It’s a notable change since March – just one month ago tenants were taking longer to commit to properties, and landlords were finding the market quite competitive.

Although demand for properties is high, landlords need to continue investing in the properties. Quality of stock is very important and tenants expect a quality finished product to move into. Landlords that deliver this will find excellent tenants who want to treat the property like a home in a very short space of time.