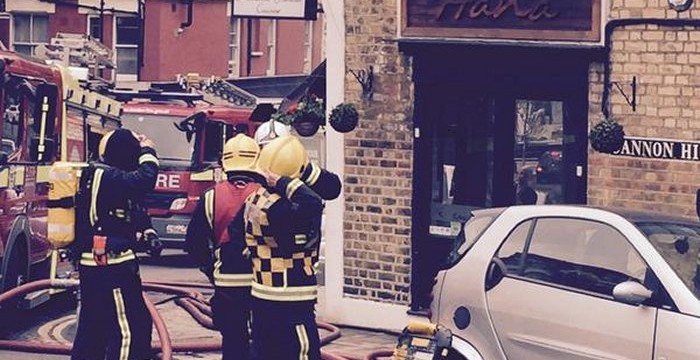 There were two unconnected fires – one in a flat in Greencroft Gardens on Thursday, and one above Hana on West End Lane/Cannon Hill on Saturday. No-one was injured in the first, no further details on the second, except that Hana will be closed for a few days.

The Netherwood Street clean-up is a great example of a community initiative. 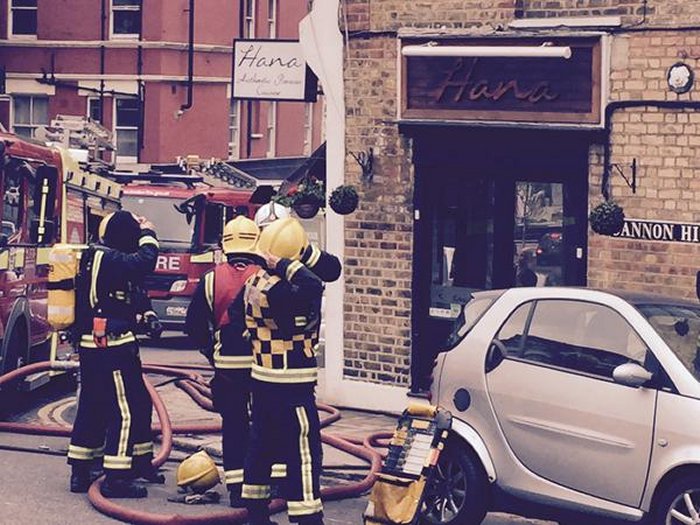 Books, booze and bargains… WHampbooks is back this Wednesday. 20% off everything, free wine, and (apparently) witty repartee from 7.30pm.

In a glut of Wednesday socialising, Whampsocial returns on Wednesday too! This Wednesday it will be at The Alliance. Look out for more details on Monday.

The next Film on Fortune Green is June 13th. Vote for your favourite here.

Roadworks season continues, and brace yourself for more the week of May 26th as Thames Water hooks up West Hampstead Square to the mains.

You can vote for Mill Lane shop Passionate About Vintage in the National Vintage Awards should you so wish.

The latest opening date for The Railway is May 30th.

Time Out did a round-up of Kilburn’s best bits. It included Love & Liquor, which continues to insist that it’s actually in Maida Vale.

It was the sixth anniversary of the first @WHampstead tweet… it was on a topic still dear to many of our hearts even today.

Check out what’s for sale on the Forum this week.

No contenders for Tweet of the Week this week I’m afraid. Election fever must be getting to you all.