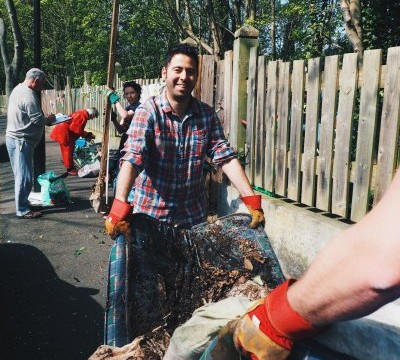 If you’ve ever had cause to walk from West End Lane to Kilburn High Road via Sherriff Road, you will have been on Netherwood Street. You probably hurried by trying not to notice the unsightly dump between the pavement and the railway line. All manner of refuse, including builders waste and evidence of rough sleeping, combine to give this otherwise pleasant area a distinctly grotty feel.

WHGARA, the local residents association for that part of West Hampstead, has decided to reclaim this abandoned council-owned site, and turn it into a small park.

Cllr Phil Rosenberg, who ran a very informal consultation on rubbish hotspots in the area via West Hampstead Life, took Cllr Sally Gimson, who’s responsible for such things in Camden, on a walkabout to see the worst offending places – including Netherwood Street. 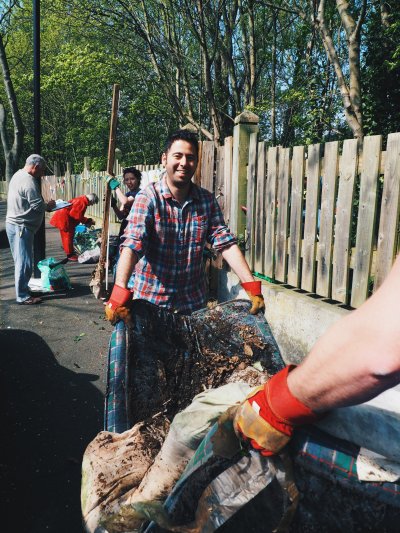 Phil Rosenberg: “being knee deep in muck is the best thing I’ve been able to do”

Camden was able to bring WHGARA together with local charity, Camden Green Gym, and national campaign CleanUpUK to make a difference to the area. The three groups joined volunteers from the Webheath estate, and the two councillors to clear the site earlier this month. Working for three hours, the 20+ volunteers moved heavy debris including mattresses and discarded builders’ material, and more than 50 bags of flytipped waste. 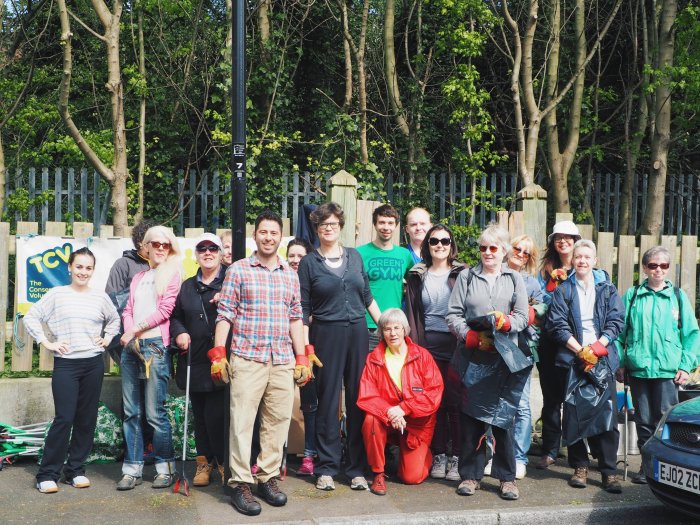 WHGARA secretary Brigid Shaughnessy said, “It was a real success. The community really rallied behind it and we are hopeful that it can be restored as a creative new green space for residents”. 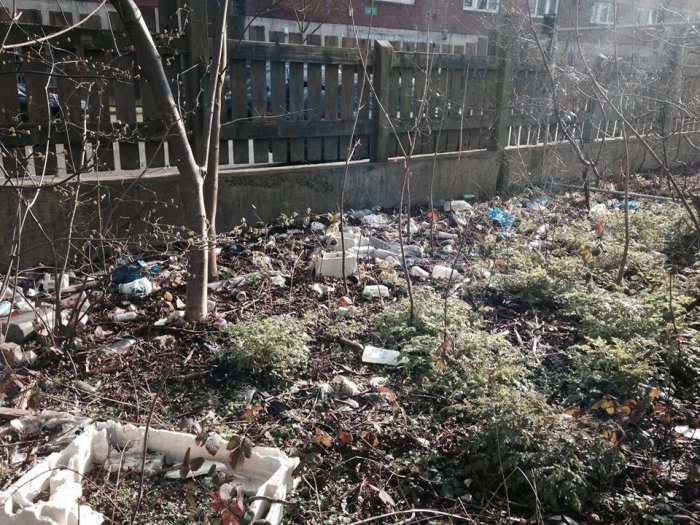 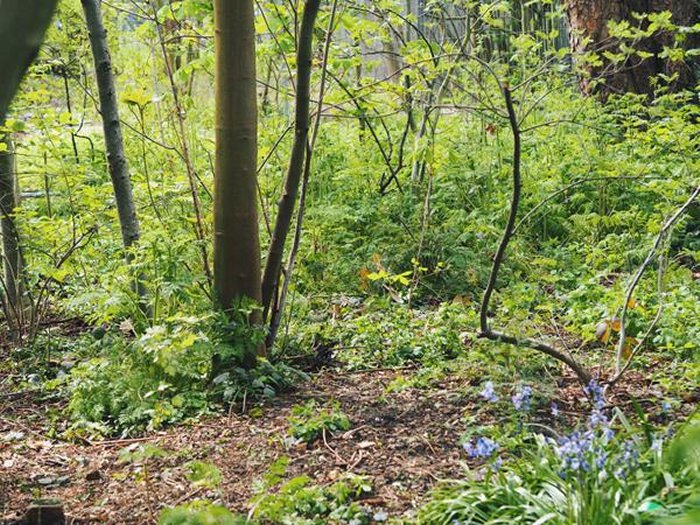 Once the space is cleared of waste, campaigners hope to turn the plot in to a micro-park, and the possibility of new allotments is being discussed. Ms Shaughnessy paid tribute to the “sustained and positive support” of the councillors, which had helped get the clean-up off the ground. 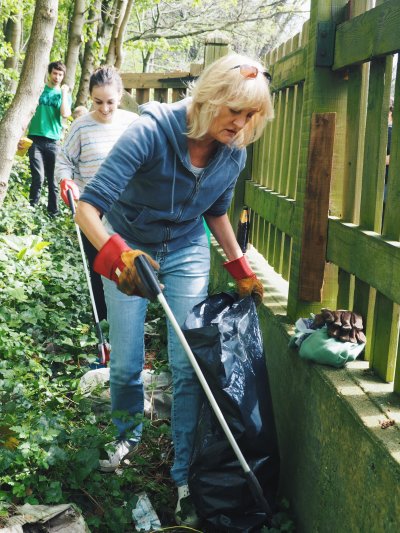 Phil Rosenberg said, “It sounds strange to say it, but being knee-deep in muck is the best thing I have been able to do since becoming a local councillor. It just shows that when the community, council and local charities come together, we can achieve amazing things.”

The campaigners are hoping to do another round on the weekend of May 9th/10th, which we’ll publicise on these pages – do get involved in what’s a great community initiative. However, Camden has a long way to go to win over residents who are dissatisified with the rubbish on our streets (especially the Kilburn High Road end of Netherwood) and the performance of contractors. This feels like a step in the right direction, though hopefully not every initiative will require residents to become quite so closely acquainted with the problem they want solved!

What have I missed since April 20th?