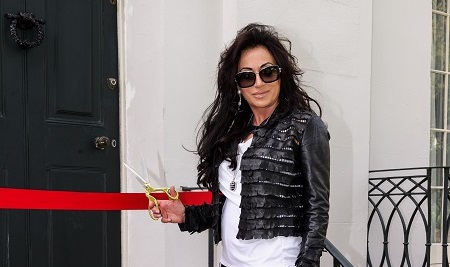 With this knowledge on board, it’s less of a total surprise that Nancy was on hand to cut the ribbon and officially open Keats Festival at the poet’s former residence in NW3. 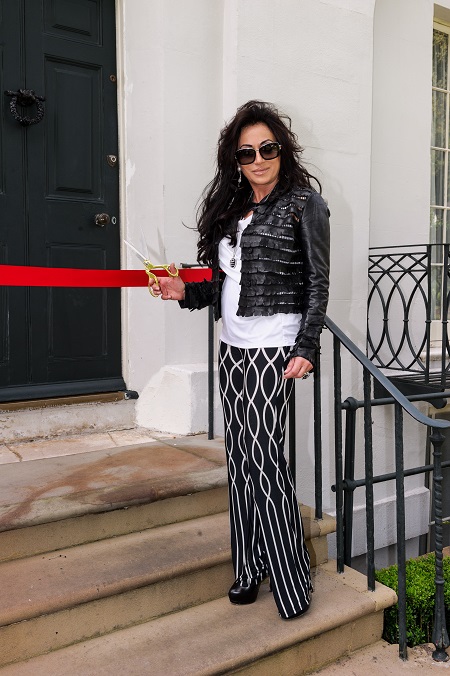 The beautiful Georgian house in Keats Grove will be hosting a season of delights… and not just for the poetry minded either.

The House has used its recent Arts Council grant to further upgrade its exhibits and as well as the usual cache of treasures from the two years the young poet lived there, during which time he wrote his most brilliant cycle of Odes, the House will feature a rolling cycle of rarely seen items: from letters to manuscripts and even annotated copies of Keats’ copies of Shakespeare and Milton. So, chances are, if you visit more than once, you’ll see different things each time. They’re clever, these Keats peeps! 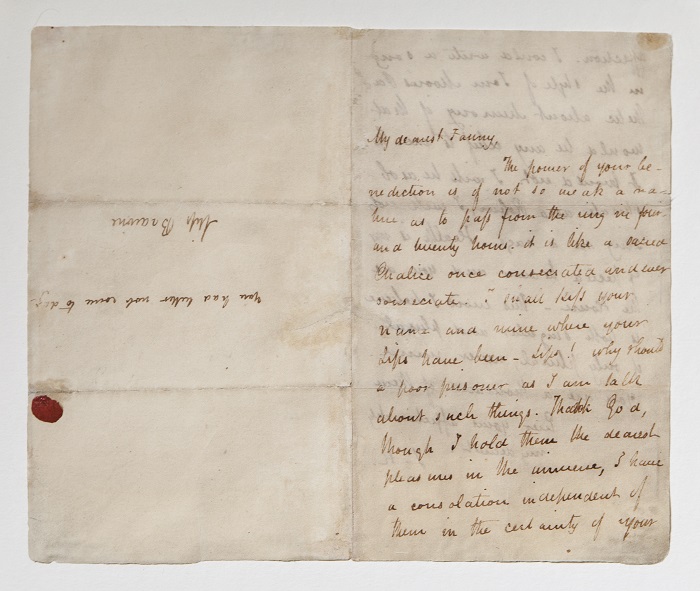 The Festival includes poetry readings and lectures, family activities and several musical events. Among those appearing will be Owen Sheers, whose recent novel is set in Hampstead, and also former Children’s Laureate Michael Rosen, who is newly named Poet in Residence at the House.

The Festival runs from 28 May – 7 June and you can view all events on the website, with bookings via this page.

Keats House is a quiet gem nestling a stone’s throw from the Heath in the heart of Hampstead – a very pleasant amble from West Hampstead and always a tranquil haven to visit while in the area. The festival, plus the wonderful new exhibits and the fact that one ticket buys you entry for a year (and under-17s go free) mean that it’s a fantastic place to discover the work and life of this most endearing of geniuses… a joy forever, one might even say. 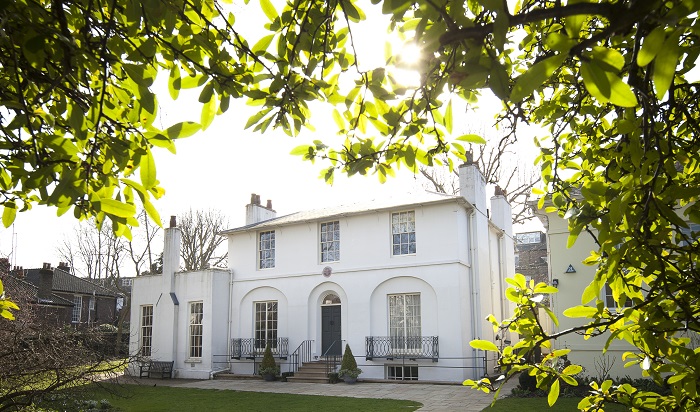