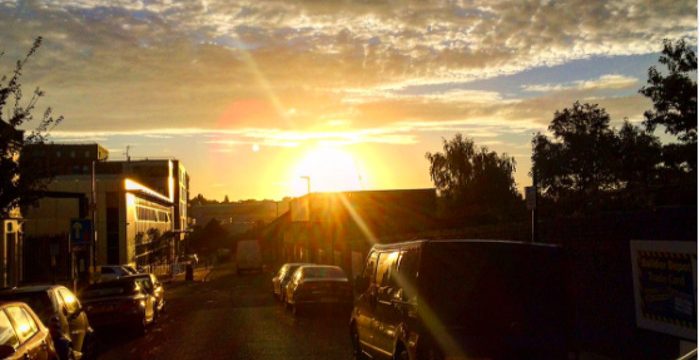 Proposed changes to parliamentary constituencies could have a major impact on West Hampstead… and its sitting MP.

Nazarin Zaghari-Ratcliffe, the West Hampstead mother arrested in Tehran in April while visiting her parents, has been sentenced to five years in prison by a judge, who still didn’t reveal on what formal charge.

The uptick in local crime seems to be continuing but it was nothing compared to the early 80s as our local historians revealed in ‘They shot the wrong man‘. 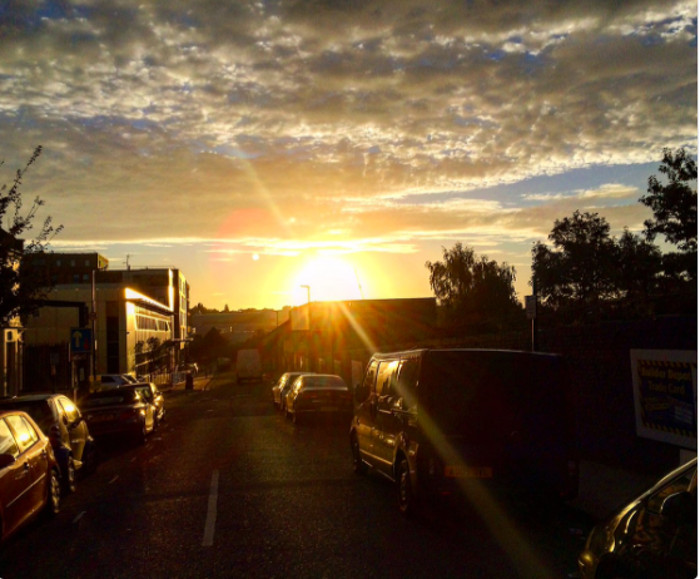 Local Councillor Phil Rosenberg met royalty… in Hampstead Garden Suburb. (Or was he just canvassing for votes in the proposed new constituency?)

A local Labour member was suspended for anti-semitism although his original question was about the lack of affordable housing being built in West Hampstead (and Labour councillor Paul Tomlinson also questions Camden’s role as developer in the letters page of this week’s CNJ).

A Labour hustings took place – and was live streamed – at JW3 on Sunday evening #JewishLabourDebate.

Annoying closure of West End Lane this weekend – as they dug up the road, leading to heavy traffic down in the surrounding roads.

And last weekend round the corner on Broadhurst Gardens there was an impromptu water feature at earlier roadworks.

Heritage Lane, opening put back again (quelle surprise) M&S due to open (for Xmas) with the rest in January.

The 156 West End Lane (aka ‘Travis Perkins’) plans are up for consultation again. They should be on view at the Library. There are still questions about loss of light on neighbours and Crown Close. WHL will try to shed some light on the matter. However, Camden seems to know the outcome already, as they have started legal proceedings to get Travis Perkins out of the building.

Planning application for the Alliance Pub on Mill Lane is open for comment. Pub stays, rooms above converted into flats. Seems reasonable.

Brooksby Wine won’t be a hairdressers after all, it will be… another wine merchant (Tannin and Oak according to the planning application).

Thunderbird, the new burger and cocktail bar replacing Nfes is due to open (in about two weeks).

This coming Wednesday at Estancia Brasil, a steak house opposite the Swiss Cottage Odeon, sees the appearance, for four hours only, of cult-burger chain In-N-Out. First come, first served and limited quantities apparently.

We wrongly reported in newsletter #250 that the ICMP was moving out of Kilburn. We’re delighted to report that this is not the case – they are merely moving out of one building and expanding another. Apologies.