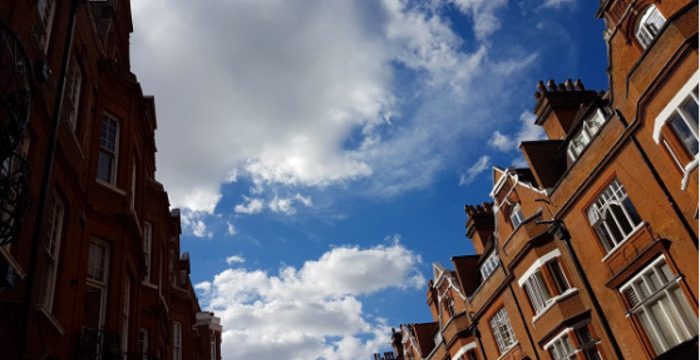 Hold the front page. A robbery. In West Hampstead.

Then next up, Labour. After the final Labour hustings, a fortnight ago here in West Hampstead at JW3, the anti-Semitism row seems to rumble on. At conference, former local councillor Mike Katz spoke on behalf of Jewish Labour Movement. He was both heckled and got a standing ovation.

And talking of the Labour leadership… (bear with me) there was a suggestion in the letter pages of the CNJ that three West Hampstead Stations were confusing – with proposals for a rename. WHL thinks not! 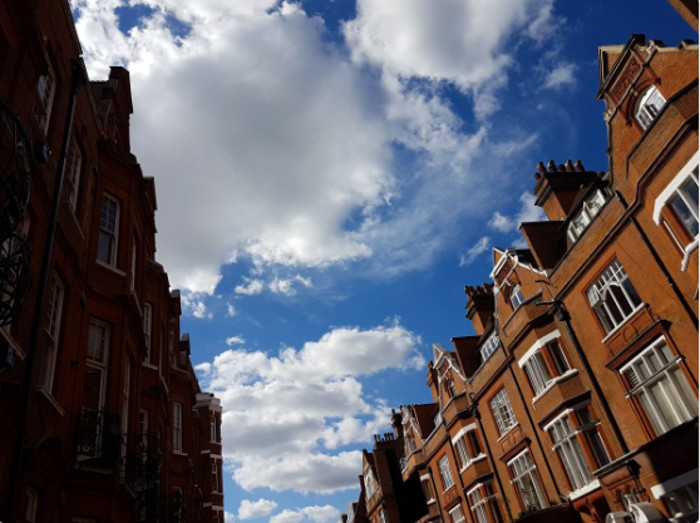 And Charlotte, WHL’s social maven took us behind the scenes of Whamp events.

WHL caught up with local tattoo artist Dan Gold and found how he ended up on Mill Lane.

Emmanuel Church is about to re-open after its recent refurb – with new heating, new floors and new community rooms.

And along with the saints, the sinners – not one but two new bars opening locally; The Green Room by Fortune Green and Thunderbird by West End Green.

Trends, the off-licence on Mill Lane, could become a tanning salon. There’s a planning application to turn Monte Cristo (Shisha bar that broke many planning rules) into offices for the property company next door and another one to turn Portico, the estate agent (at junction of Crediton Hill and West End Lane) into an osteopaths.

We’ve heard of another couple of changes afoot locally, including a new tenant for Colour Division’s old spot and a change of ownership elsewhere on West End Lane, but neither has been confirmed, so we will let you know if and when we get more details.

And now a ‘not opening’. Tesco’s on West End Lane is not opening 24 hours over the weekend after all. Much to the relief of immediate neighbours.

In transport news, the local Labour Party is campaigning against proposed changes to the 13 bus route .

And there is a lot of concern about the CS11 (cycle super highway 11) and changes to the Swiss Cottage roundabout. There will be protest outside the Hampstead Theatre next Saturday (8th Oct) from both sides.

156 West End Lane update – Camden planners were waiting on some information from A2Dominion (about the impact on sunlight/daylight), which will be independently reviewed this coming week so consultation should begin by mid-October.

A couple of local developments recently consulted on – 153-163 Broadhurst Gardens (aka Mario’s block). We wrote about it here.

Not in West Hampstead but nearby – big changes for the Tower Garage site at corner of Finchley Road/Hendon Way. It is in Barnet, so (just) outside our area but well worth a look. During consultation locals were told it was be same height as surrounding buildings – plans came in and it’s three stories higher. Summary website is here and Barnet planning link (with comments) is here. Really recommend you take a look via the link.

Important change to Camden’s planning process. They will no longer send letters out, so if you neighbour wants permission to build a 20 ft extension blocking your sunlight you won’t know unless you sign up for email alerts. Tough luck if you don’t have email.

Talking of post, an undelivered bundle of was left on the street in West Hampstead. Including Kathy Lette(r)’s.

I feel there's an interesting story behind this at West Hampstead Medical Centre pic.twitter.com/Kgt6vDbpLQ