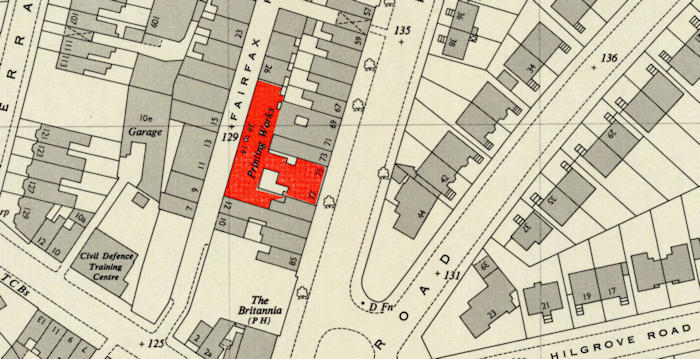 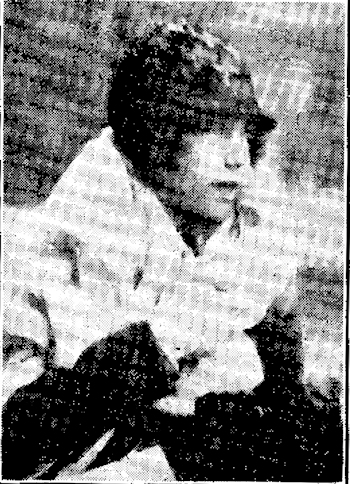 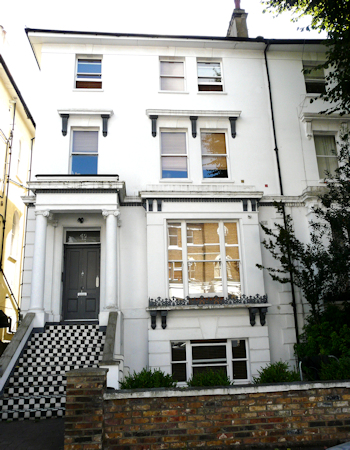 Dive into the delights of West Hampstead events