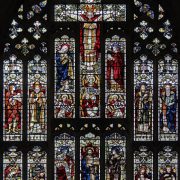 Christmas day is nearly upon us, so just in the (St) Nick of time, here are a few helpful tips to make everything go smoothly. 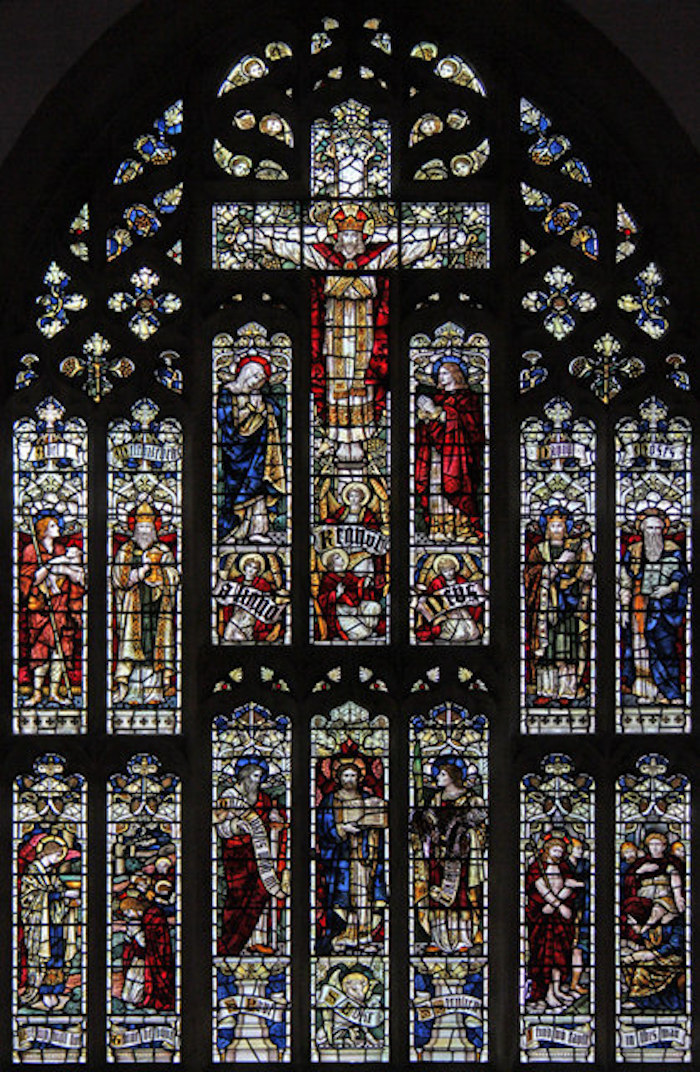 When are the local church services?

At Emmanuel Church things kick off with carols on West End Green at 4pm on Saturday 23rd, followed by mulled wine in the Church. Christmas Eve has regular services in the morning, with a 6pm children’s crib service and at 11pm a midnight mass. On Christmas day there is an ‘all-age’ eucharist at 10am, where children are invited to bring an unopened present to open during the service.

At St.Lukes in Kidderpore Avenue, technically not in West Hampstead although the parish covers the top part, they are offering carols round the tree at 3pm on Sunday, a midnight mass at 11pm and a morning eucharist on Christmas day at 11am.

unfortunately, St. James (on Sheriff Road) and St. Mary’s All Souls haven’t got their details available at the moment.

What time are the pubs open?

The Alice House is open too and has slightly longer hours as it is open Christmas Eve from 9:30am to 12:30am, on Christmas Day from 12pm to 6pm (drinks only, unless you have booked lunch which needs to be pre-booked)), on Boxing day from 10am to 1am.

When will my rubbish be collected?

For Christmas week, rubbish collections will be two days later than normal, and for New Year’s week one day later. You can check for yourself, here.

How can I recycle my Christmas tree?

The Council iw providing a free recycling service for Christmas trees from 2nd January to the 12th. There will be the usual collection points at the bottom of Fortune Green and the Messina Avenue end of Kilburn Grange Park.

Can I expect any disruption to travel?

In an nutshell, yes quite a lot. All services at closed on Christmas Day with a reduced service on Boxing Day. But to complicate matters further there are quite a few disruptions to service beyond that.

Thameslink has engineering works over the Christmas break. Services will be shutting down from 8pm on the 24th, there will be no service on Monday 25th AND Tuesday 26th (nor any Gatwick Express for those of you trying to get to Gatwick) but there will be a limited bus service to Gatwick.

Aside from Christmas and Boxing Day disruption there will be no cross London services on Thameslink either, as trains will be terminating at St. Pancras from the 23rd December to the 1st January. However, from St. Pancras you can get the tube to London Bridge and connect to Thameslink services south from there.

London Overground is also undergoing engineering works and there will be no service from Highbury and Islington to Dalston Junction (until Sat 30th), nor any service between Camden Road and Stratford (also until the 30th) There will be a bus replacement service but you might want to consider other routes.

What will be open…?

Apart from the churches and the pubs, the ice rink at JW3 will be open, even on Christmas Day… a different way to work off the Christmas dinner, some tickets are still available for Christmas Day but please book in advance. 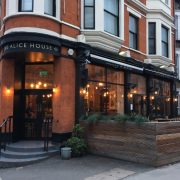 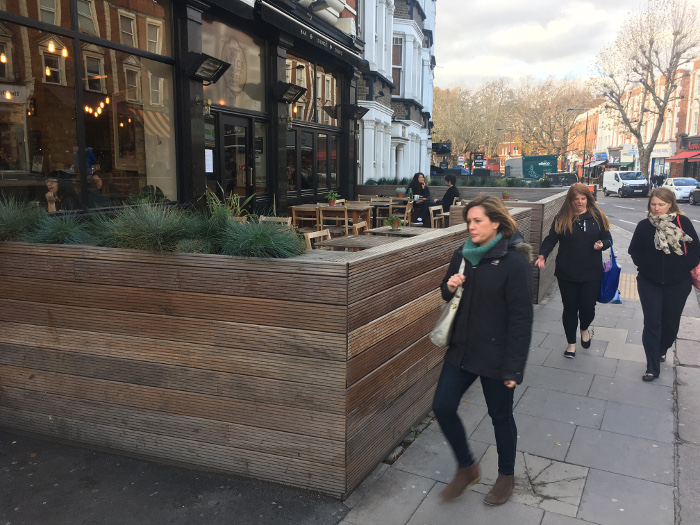 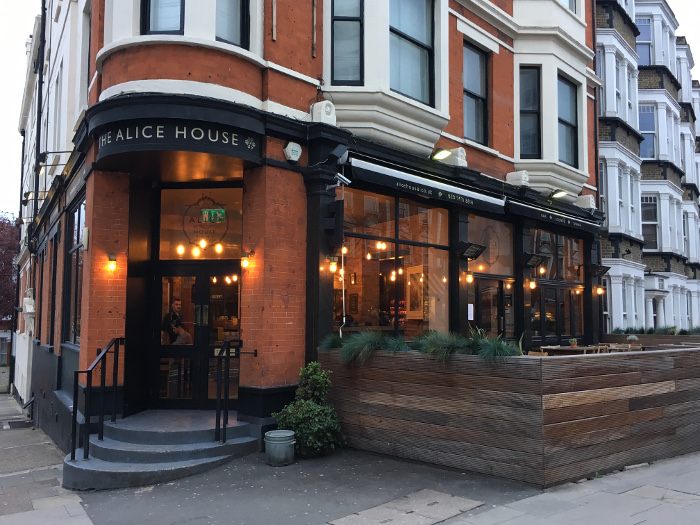 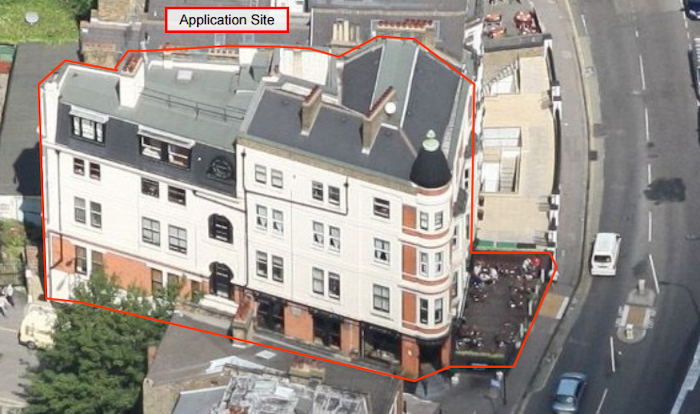