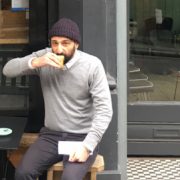 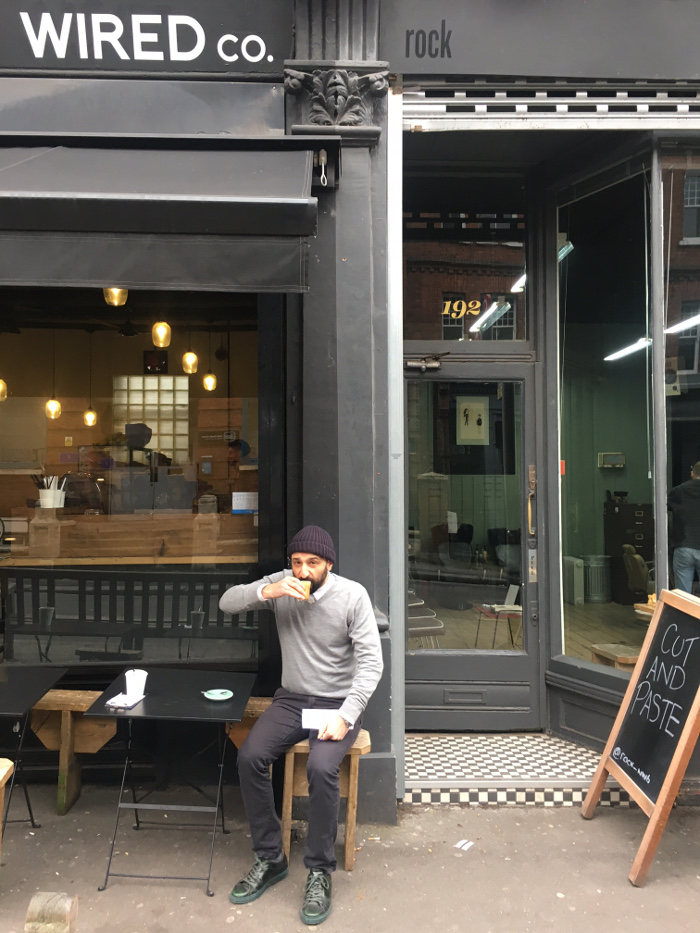 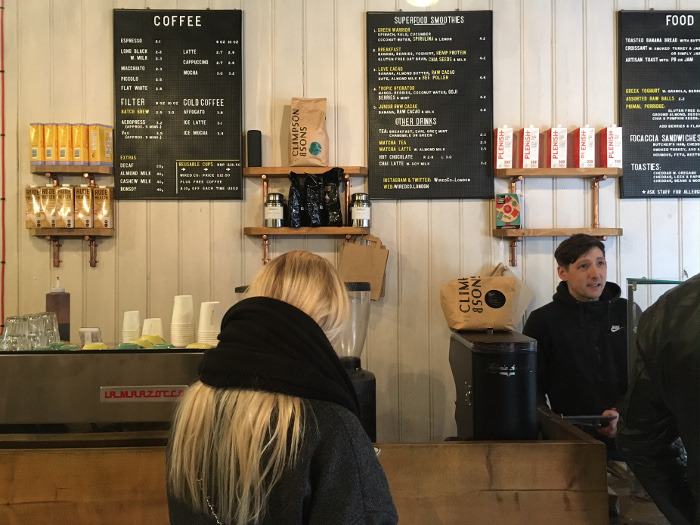 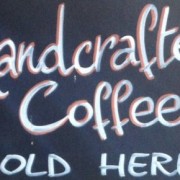 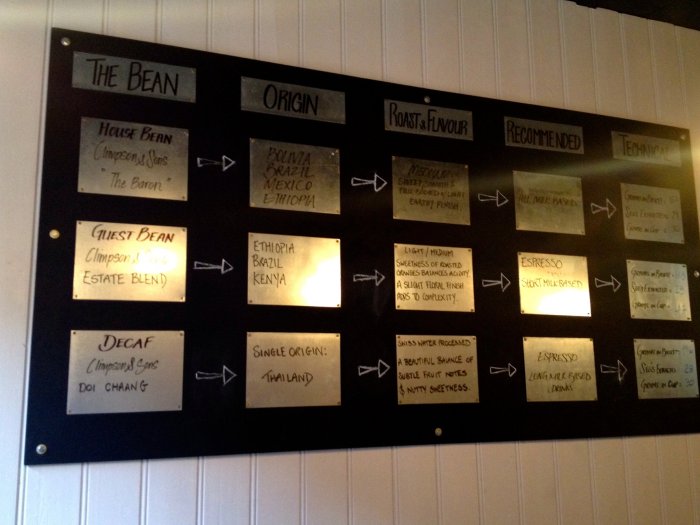 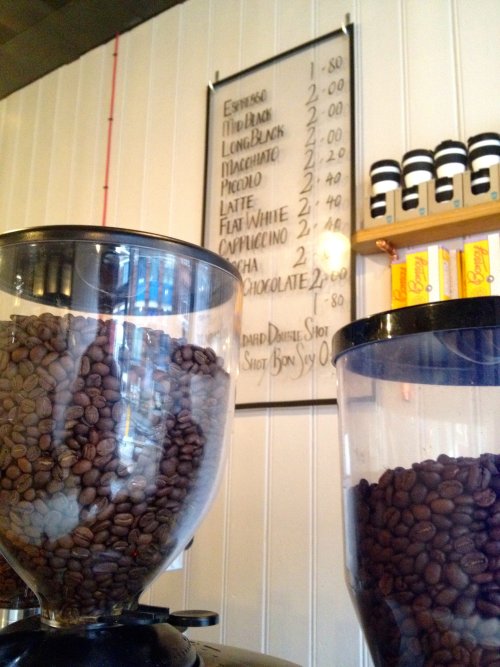 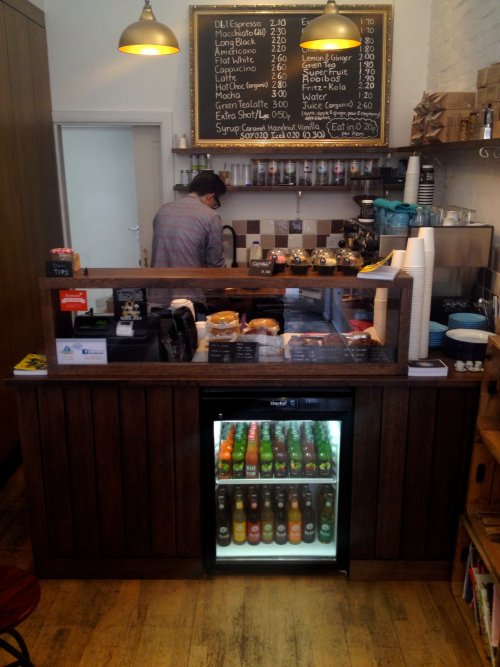 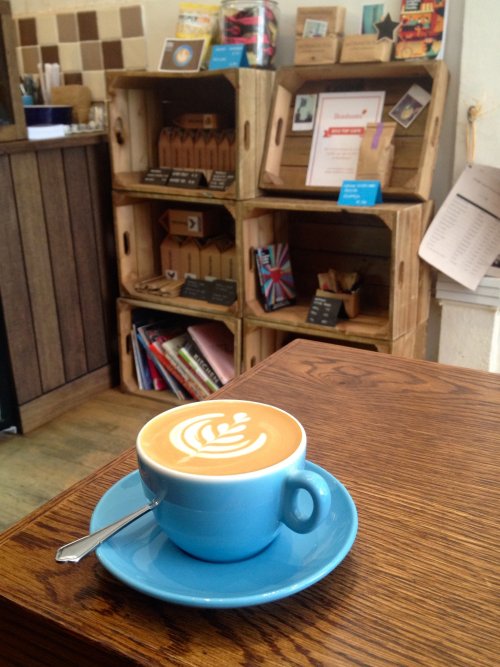 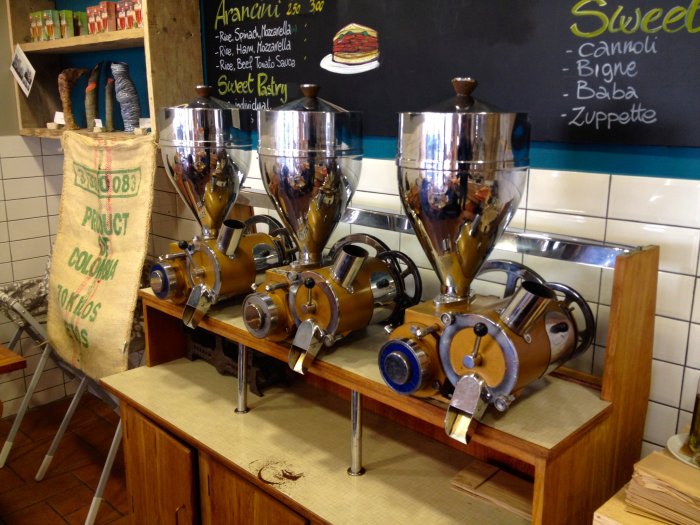 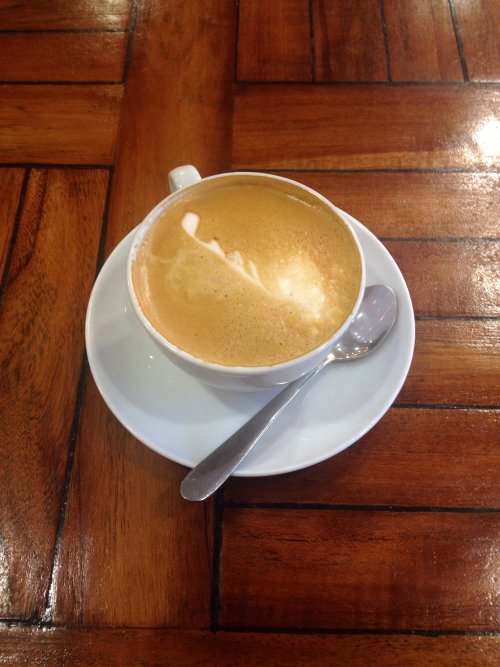 Turn on BBC1 tonight for early evening magazine programme The One Show to see West End Lane’s very own Wired make an appearance.

A One Show researcher contacted me yesterday trying to track down a number for Wired (hint: you need a website guys!), and the crew and a reporter turned up this morning at 9 o’clock to chat to co-owner Tom about whether the recent adverse publicity surrounding Starbucks has had any impact on business.

Watch (or iPlayer) the show from 7pm tonight to find out what Tom had to say about independent coffee shops.