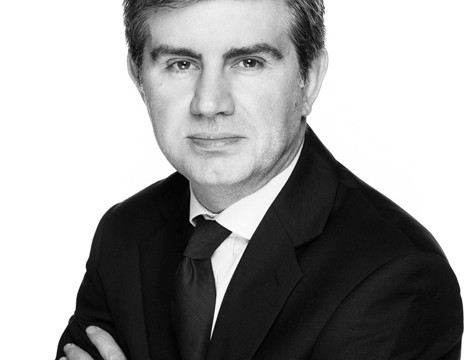 Finally, the quieter summer months are behind us and we can look forward to the autumn market.

Although we have agreed a good number of sales in the last couple of months, viewing numbers and new applicants have been down at normal summer levels, so there haven’t been many clues about what to expect next for the West Hampstead property sales market.

If we look at the column inches dedicated to the ‘house price boom’, it would seem there is only one way for house prices to go. This has been reenforced by Mark Carney, the new Governor of the Bank of England, who has pledged to keep interest rates low for the next three years, or until unemployment reaches an acceptable level. The government’s ‘help to buy’ scheme has also been a huge success.

On the other hand, some reports tell us that we are creating another bubble that is sure to burst. Historically, property markets tend to boom and bust; will this be any different? Are buyers confident of making a commitment now sensing further rises, or have price increases and the rising cost of living made properties in London unaffordable for many people? With several new instructions to bring to the market this week I will have a much clearer idea on buyer sentiment very soon.

According to economics text books, the London property market does not behave normally. In a free market, equilibrium is found through a price mechanism that reacts to changing demand and supply. This assumes that suppliers react to increasing demand by producing more goods or services. The reality of the West Hampstead property market is that there are very few new sites available to build on and those that are can take years to come to the market thanks to planning and local authority red tape, not to mention the time to design and construct. The result is that the market is largely made up of churn of existing stock, so, when demand rises, the only response is a rise in price.

This is obviously a very simplified overview but fundamentally explains why London prices continue to rise and will almost certainly carry on doing so over the next few months. There simply don’t seem to be any immediate factors that might alter the level of demand.

West Hampstead’s very own Mr Carney tells us that he has mechanisms available to cool the housing market other than interest rates, and it will be very interesting to see if he can indeed stabilise a market that is susceptible to ‘boom and bust’.

At a more local level, it seems that Ballymore is benefiting from this strong demand. Stories reach us that many of the units in West Hampstead Square are being sold to existing preferred customers ahead of the launch date. Could this mean they are rethinking pricing levels, which are already at approximately £850 per square ft? Maybe we will have scenes comparable with the Boxing Day sales to look forward to at the official launch!

Property of the Month: September

Unleash your inner writer in the Hothouse