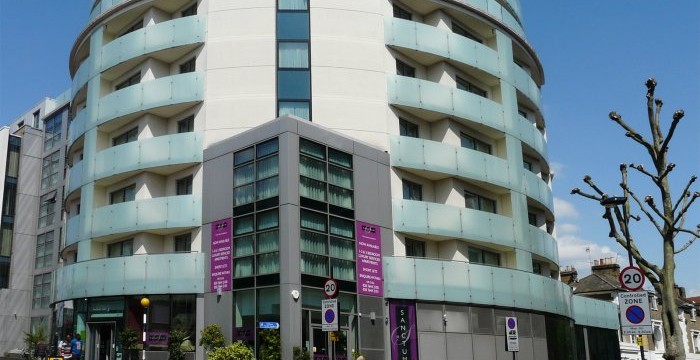 On 12 May 1937, the whole country was excited when George VI was crowned King after the abdication of his brother Edward VIII. Two days later at 4.30 am, a taxi driver went to buy petrol at the Lion Service Station at the corner of Greville Road and Kilburn High Road – Today, the site of the garage lies under the block of flats next to the new Kilburn Library. 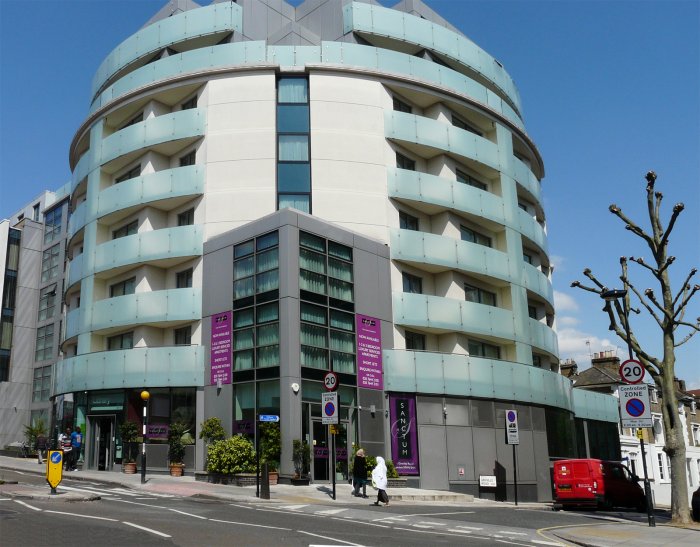 Entering the office, the taxi driver was horrified to find George Cotton, the night attendant, slumped on the floor with blood streaming from his head. He called a policeman and George was taken to Paddington Hospital. George, who had served in the Royal Army Service Corps in WWI, didn’t regain consciousness, dying the next day and unable to tell anyone what had happened. He had been living with his wife Ethel at 94 Alexandra Road. She sobbed bitterly at the inquest, confirming George was unable speak to her at the hospital.

The police began a major hunt for the murderer, issuing descriptions of three men and a request for information about a blood-stained wheel spanner found at the garage. £16 and 10 shillings had been taken from the till, worth about £850 today. But the trail appeared cold until Allan Gregory walked into West Hampstead Police Station, (then a few doors away from the Railway Hotel on West End Lane).

Allan was interviewed by Detective Inspector Isaac Spash of New Scotland Yard and admitted that he’d killed George Cotton. Spash was a career detective who had joined the Metropolitan Police in 1914 and worked his way up to be the Divisional Inspector at Golders Green.

Allan was a 35-year-old motor mechanic from Maygrove Road who’d needed cash badly. So in the early hours of Saturday night he’d gone to the other end of Kilburn to ask his friend George Cotton if he could lend him some money, as he’d done before. When Allan got to the service station he found George asleep in the chair behind the desk. Allan said:

I watched him for several minutes and he was not disturbed. I thought the till would be full because of Coronation time, the temptation was too great for me and I found a screwdriver and forced the till open. The noise of the drawer snapping open disturbed George and I ducked down so that he would not see me. After waiting until he settled down I picked up a spanner, when George turned and looked at me. I dashed forward and took the money from the till. George started moving again. I got into a panic because I did not want George to see me and I hit him with the spanner. He fell out of the chair onto the floor. I had no intention of killing him; I went there to borrow money. When I hit him I only meant to stun him. I lost my head and slashed out at him, not realising what I was doing. I have known George for a number of years, the last thing I wanted to do was kill or seriously injure him.

Sir Bernard Spilsbury, the eminent pathologist who conducted the post mortem, said that George Cotton had died from three violent blows to the head with a heavy weapon which had badly smashed his skull. After 20 minutes the jury at the Old Bailey on the 19 July found Gregory not guilty of murder, but guilty of manslaughter. He was sentenced to 12 years in prison.

What have I missed since April 28th?