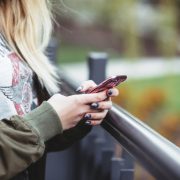 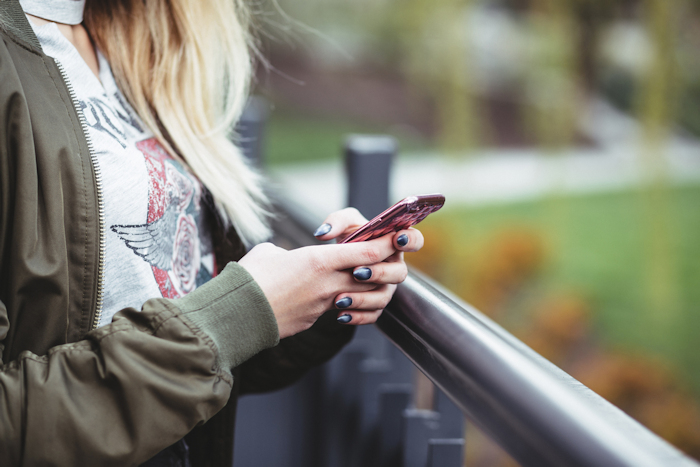 Transport, Tesco, important recycling news, the library and schools. It can only have been a West Hampstead area forum. #Whamper @Marciamac31 went along to the meeting last Tuesday and reports back

“Unfortunately, nothing new on the tube closures: Keith Moffitt, council leader, said they will ‘keep plugging away’ at TfL, particularly to try to prevent several lines being closed at once. Meanwhile, Camden is trying to ‘manage the traffic’ in a way that will make it easier for replacement buses to move around, and Moffitt also said he would contact TfL to try to fulfil requests from the floor for a senior executive from TfL to speak at an area forum; last time they sent a junior who was just a little out of his depth.

Tesco‘s new store on Fortune Green Road – the second opened in West Hampstaed within a year and just a few minutes’ walk from the first – raised hackles throughout the audience. Councillor Flick Rea made it clear that there was nothing Camden could do to stop Tesco going into the new development because planning for A1 retail use had already been given; councils do not have the power to decide what type of retailer goes into the space. Camden could have some impact on unloading times, but the planning permission  includes permission to load on the street from 8.00-18.00 weekdays and 8.00-16.00 Sundays. Permitted unloading hours on West End Lane will be changed from a 9.30 start to 10.00 in an attempt to ease rush hour congestion.

Camden – and local residents – could also hit back by trying to stop the sale of alcohol from 6.00-23.00. An application is being considered: if you object, write to the local licensing authority now. Better still, vote with your feet and your pocket: if you object to Tesco, don’t shop there.

Recycling in Camden is turning over a new leaf in June when food waste will be collected separately from ordinary rubbish. Senior recycling Officer Claire Howard explained that households – but not blocks of flats – will be given a medium sizes brown bin for food waste and a small one to keep in the kitchen, the idea being you transfer whatever is in the small bin into the one outside. Camden seems to have ignored the needs of flats in converted houses, though: in my building of four flats, we have four green recycling boxes, four rubbish bins – and no room whatsoever for anything else.

In addition to the food waste boxes, households will be given separate blue bags for paper and card, which makes up the majority of recycled material. In other words, we are going to have to separate all our recycling. As some compensation, white sacks for garden waste will be delivered and collected every week. The council insists the different types of collected material will not be put in the same lorry.

West Hampstead library will be closed 10-23 May for refurbishment, which, said Mike Clark, head of Library Customer Service, will include a new layout, making it easier to find what we want; new stock and a new stock security system; new enquiry counter; and self-service kiosks. Wifi is also going to be installed – despite the fact that users of the existing computers complain the network is down more times than it is up.

I do feel sorry for librarians and their bosses when I listen to some of the complaints voiced at the forum. One resident moaned about students taking over the library to study, surely one of the reasons why libraries were invented in the first place!

Louise Trewevas, communications manager, discussed the highlights of the new UCL Academy being built at Swiss Cottage, which will also lead to a new school for the deaf, to replace the existing building on the site earmarked for the Academy. Hampstead School will get some of the £200m Camden has to invest in schools, money that will be used to upgrade the arts and sports facilities. The community could benefit as Hampstead School plans to make its swimming pool available to the public. Parents interested in hearing more about the UCL Academy should attend the meetings on 17 and 18 March at the existing Swiss Cottage school; each day will feature a presentation by a different developer.

Finally, the first AGM of the new WH Community Association is being held at 8.00 on 9 March at the West Hampstead library.”