Aqua Pharmacy on Mill Lane will be relocating – the other Mill Lane pharmacy isn’t happy.

Mamako opened where Spiga had been. Tom went to investigate (it took a while). 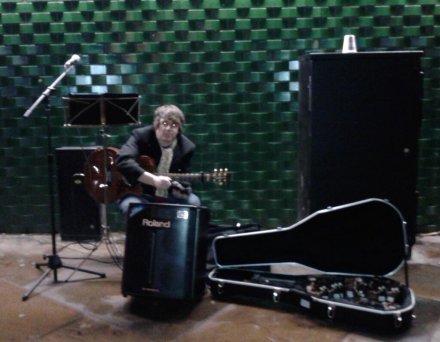 There was a break-in at The Wet Fish Cafe, the safe was stolen and there was £2,000 worth of damage done.

A new bakery/café opened on Belsize Road with a strong patisserie pedigree.

The Property of the Month is a £750,000 apartment on Goldhurst Terrace.

The next wave of sales at West Hampstead Square is starting. Prices now starting at £420,000.

The Sunday “vintage” market will restart on February 9th.

If you are the sort of person who signs petitions, there’s one to try and save the trees on the Ballymore/Network Rail site.

Two men accused of the murder of Sabrina Moss in Kilburn last August appeared at the Old Bailey. They were remanded in custody and will stand trial on June 2nd.

Fire crews put out a flat fire on Crediton Hill, no-one was hurt. The fire was reported by a pupil in the Lymington Road temporary school. The Daily Mail went big on the story.

Belsize Fire Station closed as one of 10 fire stations across London to be axed.

A minor electrical fire on Abbey Road/Priory Road knocked out power and internet services for some households on Thursday evening.

The American School in St John’s Wood was evacuated. The student newspaper’s report was more accurate than the BBC’s.

12 Years a Slave is our Film of the Week. Full (new look) listings here.

Although the rubbish problem in West Hampstead has eased, Swiss Cottage is still suffering.

An oversized To Let sign has gone up at the former Old Bridge unit on Broadhurst Gardens.

Cllr Maya de Souza could be the Green candidate for Hampstead & Kilburn.

Sometimes my love for Kilburn overfloweth. The local BestCo sells 9 types of green pepper and is open 24 hours a day, 365 a year…