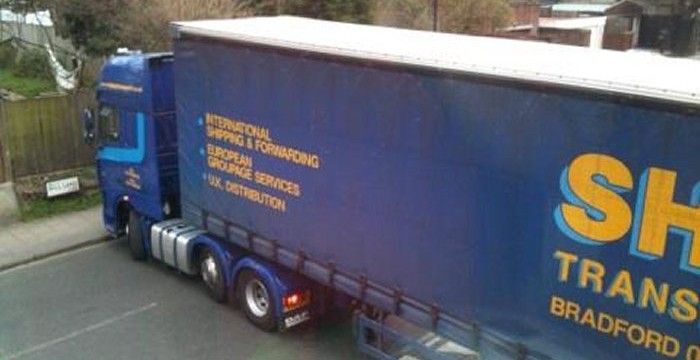 Fire crews rescued six people and a seventh jumped out of a first-floor window after a fire broke out in a converted house in Broadhurst Gardens. Police are treating the fire as suspicious.

An elderly woman died in the swimming pool at Swiss Cottage Leisure Centre.

As the weather gets better, why not try our 6-mile #whampwalk that connects Elstree & Borehamwood and Stanmore. It takes in a reservoir, the place where Churchill spent D-Day, and some deer. 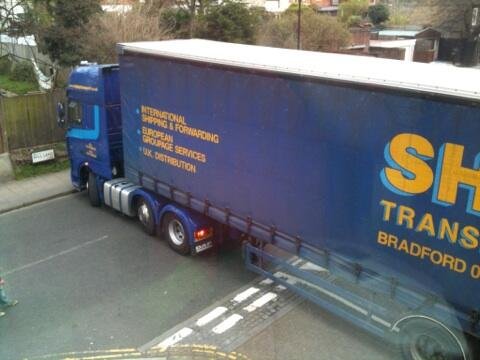 Too big for the job, possibly. Too big for Sumatra Rd definitely! via Amanda Harper

More evidence that West Hampstead is one of – if not THE – best connected place outside zone 1.

Local author Jeff Norton talked about why he likes West Hampstead and the importance of getting youg kids reading. And zombies. And margaritas.

Talking of margaritas – the next #whampsocial is on Wednesday night at Frida’s bar, downstairs at Mamacita. Not sure whether to come? Read what people said about the first one!

There was a great article about Kilburn and Poundlands in The Independent.

And another, in Huffington Post, about trying to buy a flat in Kilburn.

Three men were stabbed in a street fight last Sunday night in Kilburn.

From April 3-5th, the Tricycle Young Company presents The Kilburn Passion – a new play written for young people about life in Kilburn. West Hampstead Life readers can save £1 on tickets by using the promotional code WestHamp (advanced booking only; limited offer).

One Sixty continues to generally impress, though it seems they underestimated their own popularity and need another (or larger) smoker to keep up with demand.

In a week when Twitter made it easy to find your first ever tweet, mine turned out to be on a topic still close to everyone’s hearts.

DJ Yoda at Love & Liquor is Gig of the Week. Check out this all the upcoming local music offerings here.

Gritty British drama Starred Up is the Film of the Week. All the new releases, recommendations and full local cinema listings here.

Camden Cyclists presented their wishlist of cycling-related road changes in the area at their monthly meeting.

Smoke alarms saved the lives of seven people in West Hampstead this morning after a fire broke out in a converted house around 3am.