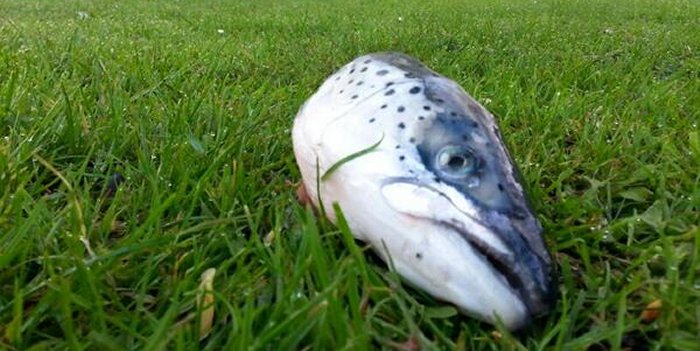 Regular drinkers at The Railway turned out to protest on Monday afternoon even though most of them seemed unsure what exactly it was they were protesting about.

A student “predator” at the Blackburn Road accommodation has been deported after police arrested him for assault. The police’s account of events and the student accommodation provider’s version do differ though.

Camden has, slightly surprisingly, rejected the New School of Psychotherapy and Counselling’s proposal to move into a vacant unit on Fortune Green. The council cited concerns over the impact on traffic. The school intends to appeal. 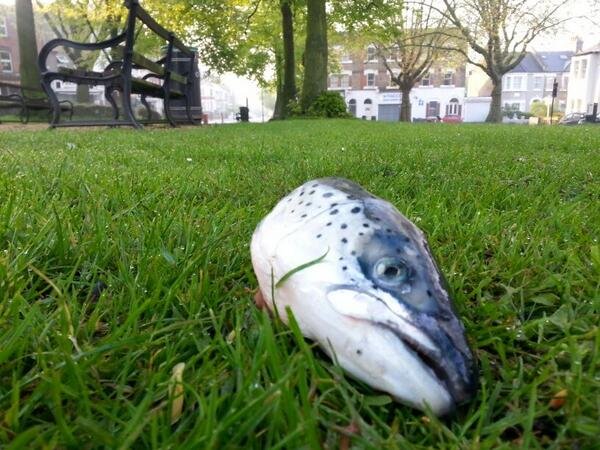 Coming soon to a theatre near you, ‘Escape from the Nautilus’. via @Tetramesh

This Thursday is West End Lane Books 20th birthday party (followed by jazz in La Brocca, which is our Gig of the Week (see below))!

A singer who collapsed on Priory Road had to wait two hours for an ambulance.

Whampsocial was another success – the next one is May 7th, but before that… (drum roll)… Whampgather is on May 1st. Very few tickets left now though there may be cancellations nearer the time.

Whampdinner branched out to Finchley Road for a Korean meal at Seoul. We packed the place and barbecued meats to our heart’s content.

The Conservative Party announced its candidates for Kilburn ward in the upcoming elections though sadly none have yet submitted their bio for our Election coverage.

American singer and composer Turner Layton lived in West Hampstead for 40 years. Even if you’ve never heard of him you’ve probably heard of some of his songs.

Sadly, there will be no more jazz at the Lower Ground Bar for the foreseeable future after the owners removed the piano. The Gallery and La Brocca have both expressed an interest in being an alternative venue. Indeed…

West Coast Jazz at La Brocca is our Gig of the Week (right after #whampbooks). See all the local music listings here.

Locke is our Film of the Week. Full local listings here.

Tweet of the Week is taking an Easter break