Kilburn is one of the four council wards that make up “Greater” West Hampstead. The others are West Hampstead, Fortune Green and (most of) Swiss Cottage. Check the map to see where they are.

Kilburn ward is the most deprived of the four wards – and encompasses both the Abbey Area estate and the Kingsgate estate. Just as Fortune Green abuts two other boroughs (Brent and Barnet), Kilburn ward is adjacent to Brent and Westminster. With a chunk of the Kilburn High Road within the ward, there are a wide range of challenges in the ward.

In the 2010 local election, voters elected three Labour councillors: husband and wife couple Maryam Eslamdoust and Thomas Gardiner and Mike Katz. All three councillors were new, as the Liberal Democrats lost their seats. Two of those three Lib Dems are standing again.

Could be the the most interesting ward of the four. Labour somewhat shot itself in the foot by deselecting the popular Mike Katz in a stunning display of bizarre infighting that could come back to haunt them. Thomas and Maryam are fairly active, but they no longer live locally and are up against James King and Janet Grauberg from the Lib Dems who know Kilburn intimately and are seasoned campaigners along with bright young thing Jack Holroyde. The Tories are no-hopers here, and they know it.

Douglas Beattie, Mike Katz’s replacement on the Labour ticket, is obviously at risk as he lacks the profile. Can the Janet, James and Jack machine unseat one of the other councillors? Labour has 30 of the 54 seats in Camden overall, so if it loses three here it could lose overall control of the borough. Kilburn might end up being decisive! 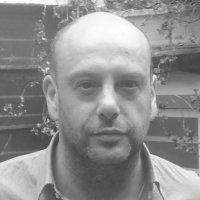 Douglas Beattie: Douglas has lived in Camden for fifteen years and has been a radio journalist with the BBC for the last decade. Douglas has campaigned on a range of local issues – opposing HS2, protecting libraries and for the building of more council homes. Employment, fair pay, and education are issues close to his heart. @alpha_beatt

Maryam Eslamdoust: Maryam moved to Kilburn in 1989, and is a keen campaigner for disabled rights. She has campaigned extensively for opportunities for both vulnerable and disabled people and has fought to combat discrimination in the work place. Maryam is proud of Camden’s diversity and is committed to making sure everyone is fully integrated into the community. @MEslamdoust

Thomas Gardiner: Thomas was born in Camden and has lived in the borough all his life. Having grown up in Camden council housing and been educated in the borough’s state schools he knows the best and the worst of what service users experience. In his day job he works as an officer of a trade union. @thomaskgardiner 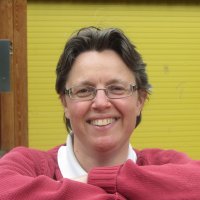 Janet Grauberg: I live here, and I want to help make Kilburn a better place to live, work and enjoy for everyone, but especially Kilburn’s children and young people. I’ve been involved in the community for over 20 years – I could do much more if I were elected as a councillor. @JGrauberg 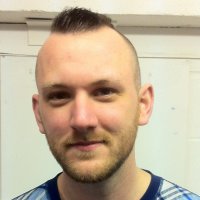 Jack Holroyde: I believe people in Kilburn want local leaders who can work tirelessly to integrate and uplift our communities. Kilburn residents don’t want politicians wasting money at the Town Hall – they want local champions who are willing to get their hands dirty to help clean up our streets. @theGladstonian 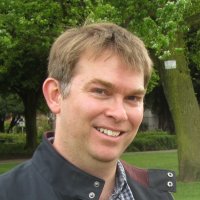 James King: I live on Kingsgate Place and have a 10-year record of working to improve Kilburn and West Hampstead.  I’m standing as our area needs a stronger voice on Camden Council, which often neglects us.  I will push for community policing, cleaner streets and a ‘can do’ attitude from the Council. @jamesrobking 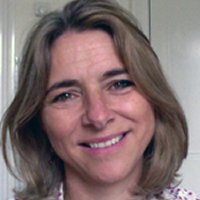 Sarah Astor: Sarah is a long-term environmental campaigner. She volunteers as a gardener and activist on local environmental projects and is a trustee of charities including the Oil Depletion Analysis Centre and the Organic Research Centre. Sarah focuses on raising awareness of the need to prevent runaway climate change by the serious reduction of climate changing gases. 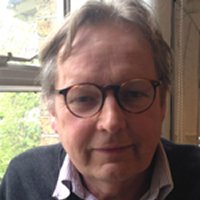 Richard Bourn: Richard has been involved in several local traffic and conservation campaigns and has worked for national environmental lobby groups, most recently the Campaign for Better Transport. He’s familiar with planning policy and processes. Priority issues include protecting local services, social housing, open space and the historic fabric, traffic volumes and walking and cycling facilities. 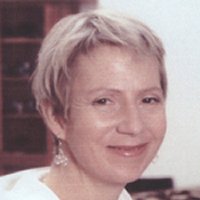 Sheila Hayman: Sheila’s Quaker upbringing has given her a strong sense of social justice. She writes MrsNormal.com, which sees the funny side of the righteous life. As the other parties have capitulated to getting reelected at any cost, the Green party has become the only one with genuine principles, achievable ideals, and the commitment and intelligence to see them through.