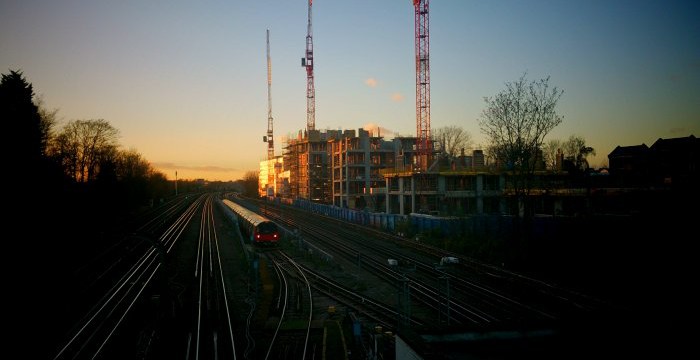 A new bar opened in Kilburn (no ambiguity over its location). It looks very promising.

Cook – the frozen ready meals business that cooks its meals on the premises – opened on Wednesday. One particular photo of it got more traction than others. 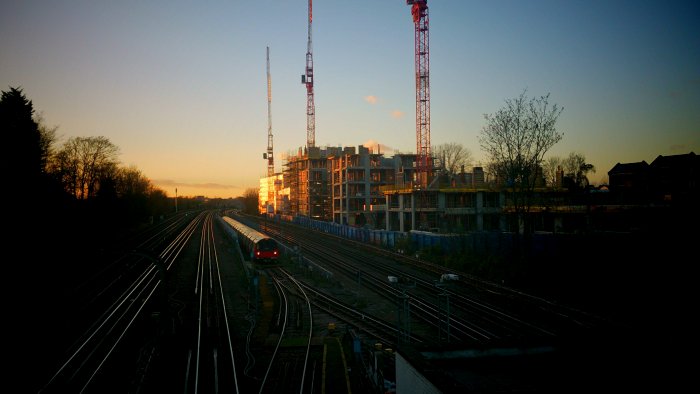 The O2 centre and Camden have teamed up again to encourage shoppers to give a foster child an extra small gift this year.

Aldred Road once again turned on the style with the most coordinated Christmas lights in town.

Two estate agents did good: Paramount staff helped out at a kitchen for the homeless over two weeks, while Chelsea Square are the official “Housing for Heroes” partner locally.

What did we make of the menu and service at the revamped North London Tavern?

Has much changed in 27 years? Flick Rea is still campaigning and it’s still a pain walking between the stations at rush hour.

On Sunday, the Air Ambulance landed twice in NW6 within the hour.

The flagstones outside Little Waitrose are already being replaced, but as that’s where delivery lorries park it’s hard to see how it won’t keep on happpening.

The streetfood market battled wind and cold temperatures in its last week of operation until March next year.

There was outspoken criticism of the defence team’s attempts to delay the trial of Geoffery Lederman, the driver convicted of killing Desreen Brooks in 2012.

We looked back at the Films of the Year – but what came out on top?

There’s not a tonne of live music on over Christmas week (though of course The Good Ship manages to pull out a gig on the 27th). Look out next week for our round-up of local New Year’s Eve events.

No Tweet of the Week this week – all the best ones are linked above – but look out for the illustrious Tweet of the Year competition over the holidays, along with a round-up of this year’s biggest stories, and a West Hampstead “census” kicking off before the New Year.