What appears to have been an electrical fault caused the O2 centre to be evacuated early Sunday evening and it will reopen Monday. Cinema-goers, shoppers and gym members were all turfed out in the cold.

The Neighbourhood Forum passed its exam and got a £6,000 lottery grant. The referendum is likely to be in the summer. Monday night’s NDF meeting to discuss the Overground plans and the latest on Liddell Road was a bit fractious with TfL taking some stick for a poor consultation on the former, and frustration and anger over the Liddell Road school admissions point.

A barmaid who worked at The Alliance was found dead at her home in Edgware earlier in the month. A man has been charged with her murder. 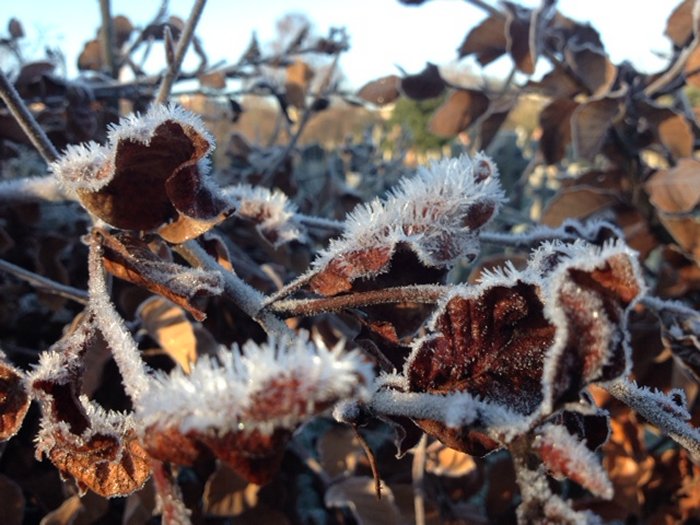 We reviewed the Tricycle’s latest play, A Series of Increasingly Impossible Acts; and you can WIN tickets to Thursday’s performance.

A revamp of our Culture Hub means we select the picks of the week for you across the arts. This week’s top tip is Le Passé, screening by the Belsize Park Film Society. See what else has made the list this week.

T.S. Eliot lived for a couple of years in Compayne Gardnes, during the time that Prufrock was published. Here’s a short film about Eliot’s West Hampstead stay.

In 1945, loitering in West Hampstead was a serious offence.

In the mid 19th century, there was a laundry school opposite where the Thameslink station is today. It struggled financially and soon folded.

Election news
Tory blogger Iain Dale surprised many by including Hampstead & Kilburn in his list of 100 seats that would change hands at the election. Ladbrokes currently have Labour at 2/9 and the Conservatives at 5/1 (lengthening slightly from 9/2 a week or so ago). Dale claimed to have “a lot of new info” on the seat, but declined to say what it was.

Not sure that the lengthy BBQ safety video on repeat in the West Hampstead medical centre is entirely timely. #winter