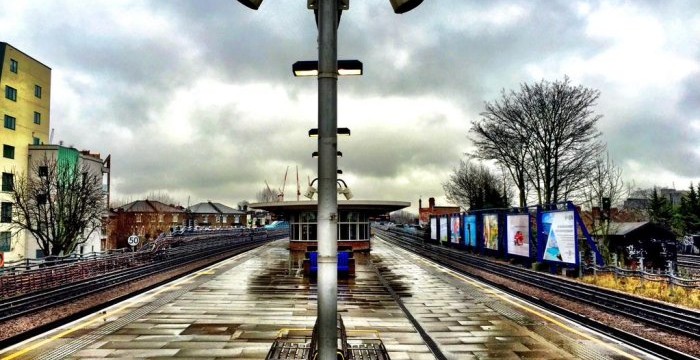 The planning application for Liddell Road will be decided on Tuesday when it goes in front of the planning committee. The session is open to the public (7pm Camden Town Hall)

Fordwych Road will be closed between Minster Road and Mill Lane Monday and Tuesday this week for resurfacing.

Mark Carney, governor of the Bank of England, has moved out of his Parsifal Road home. The word on the street is that he will continue to use Mill Lane Barbers for his haircut, so he can’t be going far. 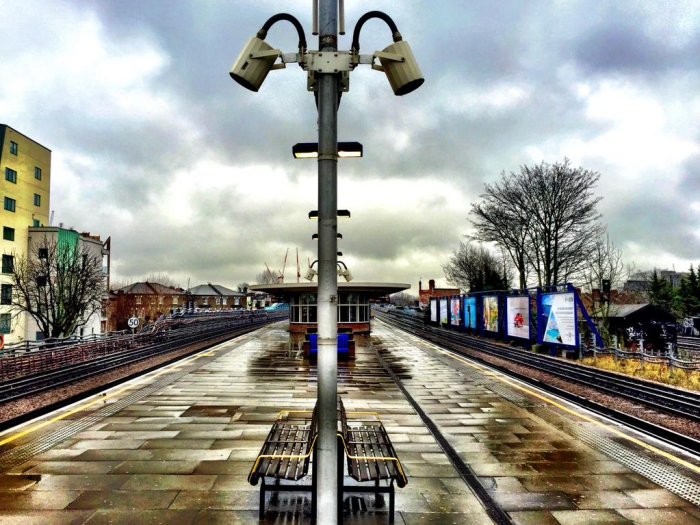 Kilburn tube station, post apocalypse. No, there was just no one else around at lunchtime, via @SteveWHamp

A man assaulted a police officer and crashed into The Alice House.

Greg Wise, presumably with his tongue stuffed far inside his cheek, claimed to live in the “poor bit” of West Hampstead. Few would call Crediton Hill “poor”, yet West Hampstead does contain one area – the Lithos estate – that falls in the bottom 20% in the country for deprivation.

We went to see The Tricycle Theatre’s new play, Multitudes. But was it any good and why did it get its premiere in Kilburn and not Bradford?

Ever wondered what a whampdinner was really like or whether it would be your kind of thing? Watch this fantastic video.

Best Foreign Film, Ida, tops our curated Culture Hub picks. What else should you make sure you see?

There was another fun evening at whampsocial on Thursday, where the £5 Blue Margaritas went down a storm.

A Kilburn resident is attempting to eat (and write about) in every possible outlet on the High Road. Well worth reading the story so far.

The streetfood market returns this Wednesday. It will run Wed-Fri 4pm-8pm, with 5-6 food stalls.

The referendum on the local Neighbourhood Development Plan will be held on Thursday July 9th.

Kilburn Older Voices Exchange is holding a daylong debate on Tuesday to discuss living in the area in our later years.

There’s a Spring Homeware event coming up at the O2 centre March 5th-8th with discounts from various shops and some free food samples from O2 restaurants.

The latest proposal for Gondar Gardens (79 units, of which 50% will be affordable) will be on display at Emmanuel Church on March 6th.