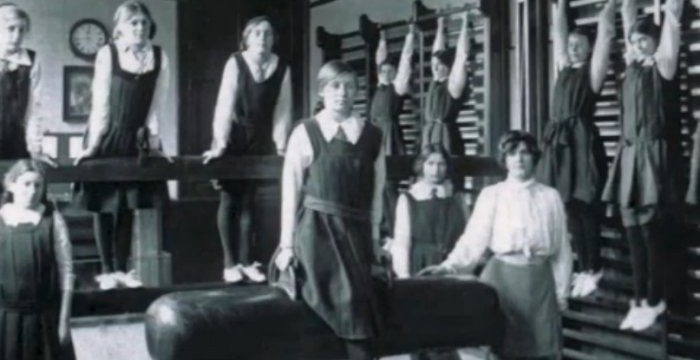 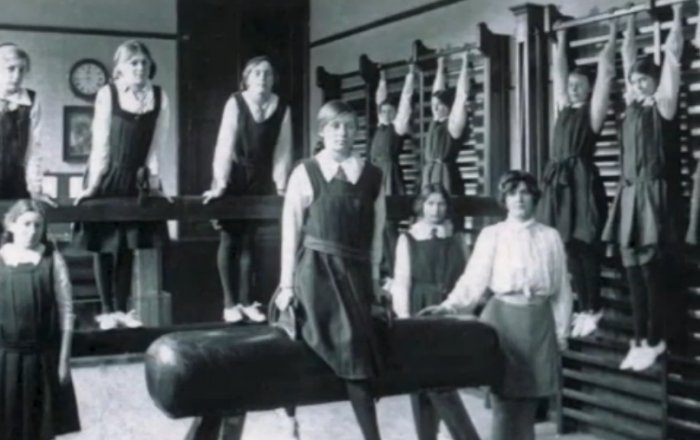 The incomparable Edward Petherbridge has put together a wonderful short film about the women of West Hampstead, focusing on the early part of the 20th century.

It’s well worth watching and has some great old photos and some local history you may not have known… such as the West Hampstead building that was the first physical training college in England.

There’s also mention of Eustace Miles, who we wrote about last year.