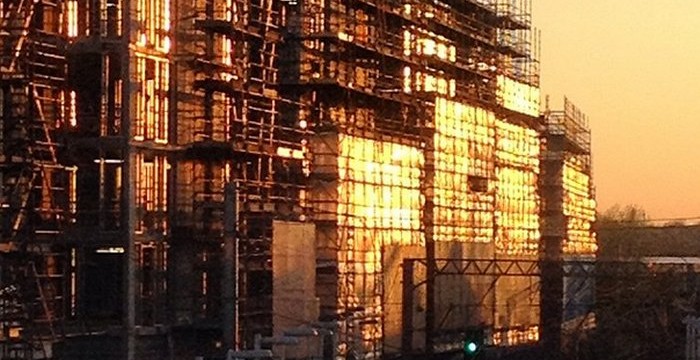 TfL has shelved its plans to axe the 13 bus route and extend the 139 to Golders Green. Every party seems to be claiming it was their campaign wot done it; TfL simply says that the consultation overlapped with the election so it’s stopped it.

There was a tragic road accident on Thursday when a man apparently had a heart attack, crashed his car into a lamppost by the Priory Tavern on Belsize Road and died. His son, also in the car, escaped unhurt.

Matt Ogston started his 130 mile “journey to find acceptance“, in support of his partner Naz Mahmood who died last year. 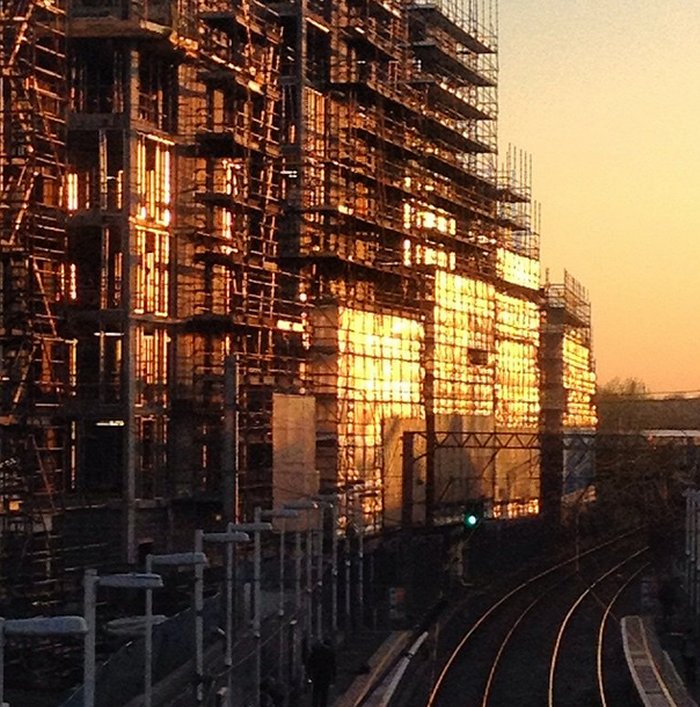 The Petite Corée made the Evening Standard’s list of best Korean restaurants in London.

TfL has slightly revised its plans for the new Overground station. The roof has been lowered, and the sign moved. There’s also a better artist’s impression of the station in the context of West Hampstead Square.

NW6 Film Club is back this Wednesday (yes, Wednesday not Sunday) for Force Majeure. Check it out (and there’s an FAQ for Film Club newbies).

Camden Arts Centre’s latest exhibition is our Culture Hub Pick of the Week; but what else made the cut this week?

The former scooter showroom by Fortune Green is beng replaced by The Skiwear Service. Much was made on Twitter of its ability to kit out nannies for the slopes.

Property News asked for your view on the mansion tax, and discussed the state of the rental market in West Hampstead.

The Turkish restaurant replacing La Smorfia will apparently be called N Fez, and will open in June.

Does anyone know why Westbere Copse – charming as it is – gets such prominence on Google Maps? Baffled #WestHampstead pic.twitter.com/PA0g9IAApz

Get creative with public spaces in urbanism competition